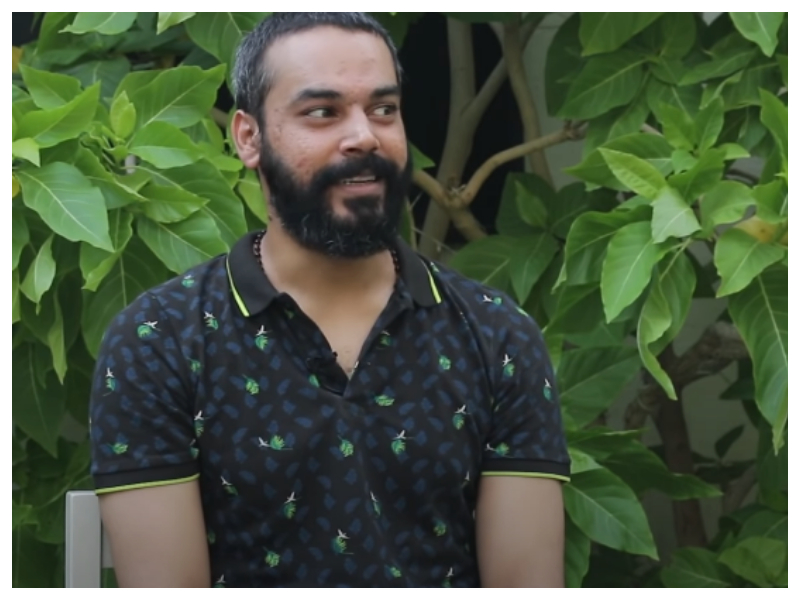 With his latest show, Ishqiya trending on Twitter for many reasons, Gohar Rasheed’s character Azeem has become the talk to the town. The actor is being appreciated for his portrayal of an ideal husband. After being cast in so many negative roles previously, playing a positive one such as this must have been quite a risk but it’s one that paid off.

Team Something Haute recently caught up with the actor to get more insight into why he chose to play this character and his take on the premise of the story.

Here are some of the most interesting revelations he made about the show during the conversation:

Ishqiya‘s story is quite unconventional. Did it seem that way to you when you read the script?

“No, and very honestly speaking, I didn’t think it was problematic. The thing is that there was a lot of things going on in the show until the 20th episode. Sometimes there needs to be a buildup to the story. If they hadn’t done so, perhaps there wouldn’t have been such a response. They couldn’t have given the confession by Humna easily because that’s the main premise, which is a very real problem where women are scared to talk about their past,” he replied.

Your character Azeem, was already skeptical about Humna, why didn’t he ask her?

“He (Azeem) gave an answer to her (Humna) in the show actually. When she asks him to check her phone, he outrightly denies it and says that a relationship needs trust. He’s the kind of guy who is giving ample space to a person to confess. That’s the way men need to be; they need to be acceptive. This is such a nice message in the drama that such men do exist. That’s how I am as well. I’ve always given the space to my girlfriends to just come to me whenever they want to share. I’ve never pestered them to tell me things,” Gohar said.

How he took the jump from playing such negative roles to a supremely positive one?

“Playing a positive character is a completely different ballgame for an actor. I’ve been playing negative characters for so long that I was surprised when I was offered this role. I asked Badar Mahmood, the director, that why would he want me to play a positive role and he responded by saying that it would be a good cash factor for the audience. It was a huge responsibility, with so many people trusting my ability to do justice to the part. However, I’d give all the credit to Badar Mahmood for guiding me,” he said.

How was your experience working with the cast?Â

“Well, there weren’t any disagreements with the cast. I’m not that person. I’m very good friends with all of them including Feroze, Hania, Ramsha etc. But most of my scenes were with Ramsha and she is extremely supportive as a co-star. I have a few intense scenes coming up with Feroze and he’s a brilliant actor. Then there’s Hania and she’s such an effortless actor that she always leaves people speechless. So the entire experience of working with them was quite enjoyable,” he shared.

Humna has finally dropped the bomb on Azeem about her past. However, is it too late for her to confess?

“It’s never too late for Azeem,” Gohar laughingly shared, adding, “he has always been such a calm and collected character. However, whenever a man’s respect is at stake, he forgets all boundaries. There is so much more to come in the show. If you think this is the peak then you’ve got a lot in store. Ishqiya is a rollercoaster ride from now on and the audience is in for quite a surprise,” he revealed.

There was so much more discussed including his drama Raaz-e-Ulfat, and his film projects including Lockdown and The Legend of Maula Jatt. Watch the entire interview here: 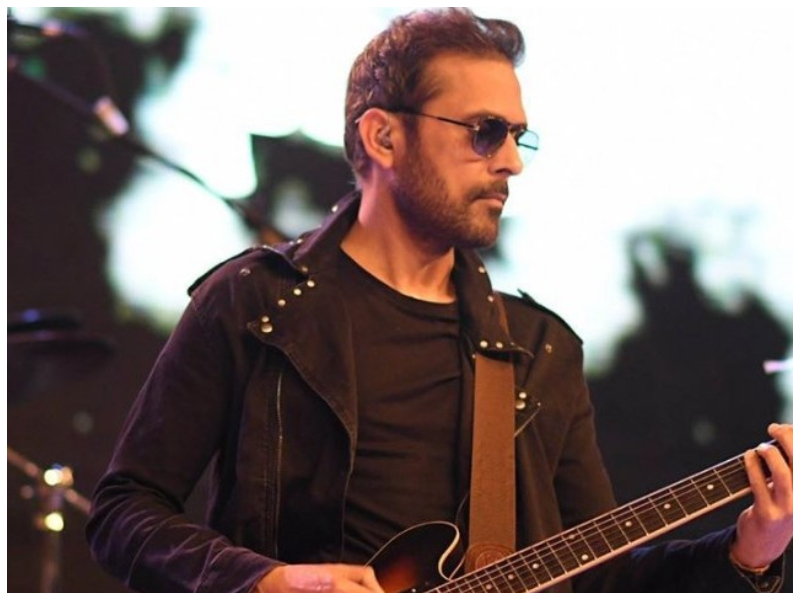 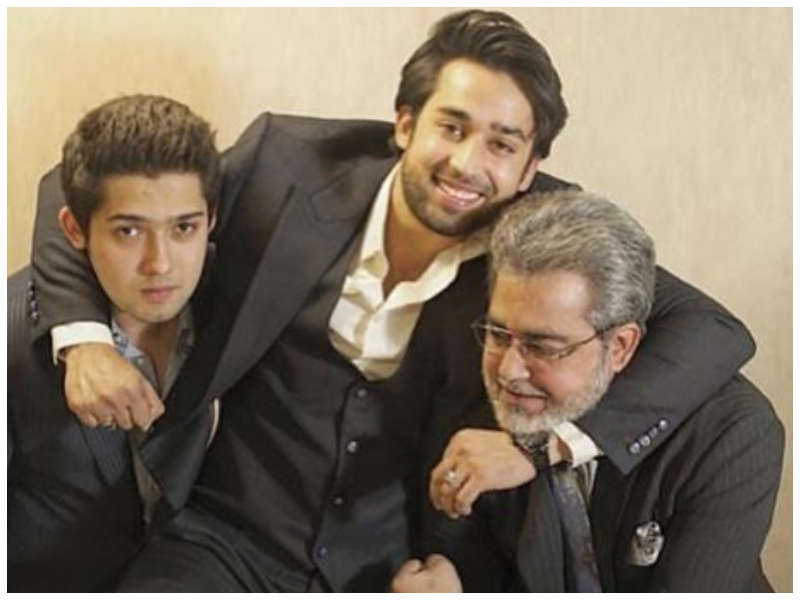