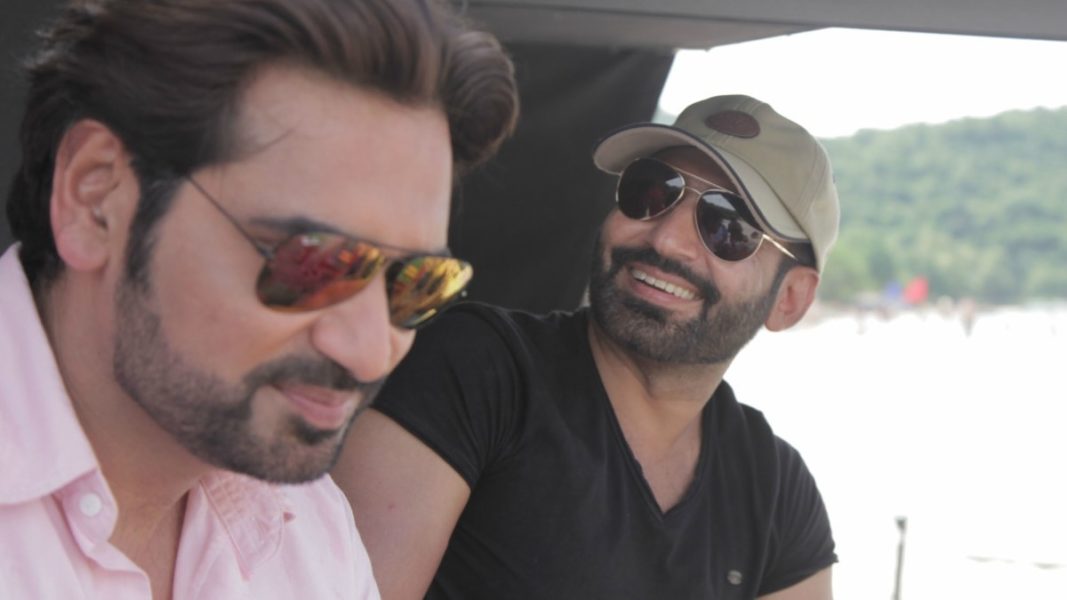 Here’s a bit of exclusive information for all of you. Pakistan film industry’s blockbuster jori Humayun Saeed and Nadeem Baig have finally locked a script and will begin shooting in November.

They have both been dropping hints about their next film after their blockbuster hit Jawani Phir Nahi Ani 2 went on to shatter all records back on Eidul Azha 2018. In fact, Humayun had told us in December last year that there were actually two films in the pipeline titled Loafer and Love You JattaÂ one of which would definitely come out on Eidul Azha 2019.

That obviously didn’t happen, apparently because the team couldn’t get the scripts right.

It appears that one of these gentlemen have delivered their script but who won this race, that’s yet to be seen. Stay tuned to this space, you know you will be the first ones to know not just who has written it but also who else is part of the cast. 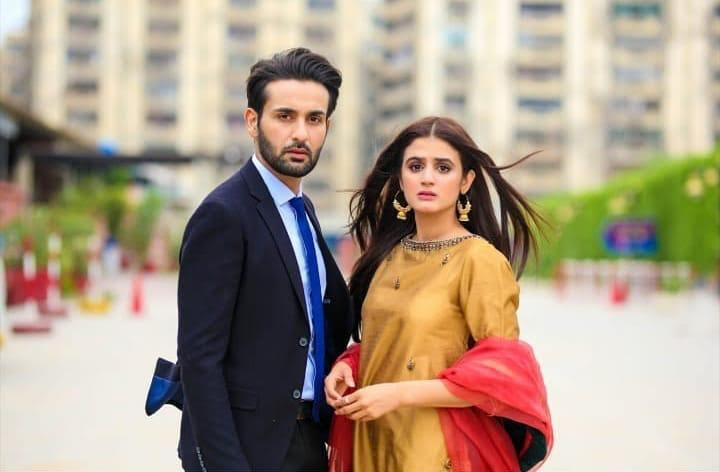 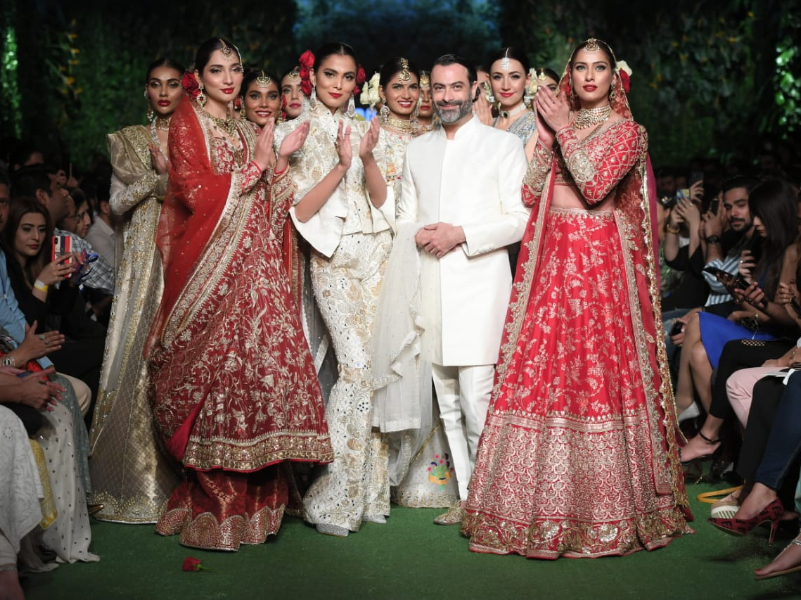