Mahira Khan is, hands down, Pakistanâ€™s biggest female film star. Reason being that she is box office gold but then she is also one of the very few stars who can represent Pakistan on a global stage, be it in the realm of film, fashion and even literature. I canâ€™t image many others who would be at equal ease at Fatima Bhuttoâ€™s book reading as they would flaunting street style at Paris Fashion Week.

After making headlines at Cannes Film Festival in 2018, last year, Mahira is back on the style circuit as Lâ€™Oreal Paris Pakistan’s spokesperson and this time sheâ€™s joining the international Lâ€™Oreal brigade at Paris Fashion Week, happening from 23rd September to 1st October 2019.

How did she feel like, going to Paris fashion week?

â€œIt feels good; itâ€™s going to be a different experience than Cannes,â€ she said. â€œI hope itâ€™s as amazing but Iâ€™m looking forward to meeting all the other girls.â€

By â€˜girlsâ€™ she meant the other Lâ€™Oreal global ambassadors, the influencers and activists, lots of other models and actors from all across the world.

â€œThe last time I met Jane Fonda and Helen Mirren, so Iâ€™m sort of looking forward to it,â€ she smiled.

Mahira, youâ€™re quite the accidental fashion icon, I ask. You donâ€™t plan for it but you end looking spectacular every timeâ€¦

â€œIf you say so, but I donâ€™t plan it,â€ she smiles that enigmatic smile again. Mahira, I say without bias, is as beautiful without makeup as she is on the red carpet. â€œI definitely donâ€™t plan for it.â€

Mahira will join the leading ladies of Lâ€™OrÃ©al Paris to grace the illustrious Parisian platform in a glamorous ramp walk for the brand under the Eiffel Tower, which is a first for Pakistan.

Her 4-day trip also includes the ‘Unlock Paris Tour’ in which she will be visiting some intriguing spots of the city, as well as a Karl Lagerfeld workshop, which will also showcase Lagerfeldâ€™s much-anticipated collaboration with Lâ€™OrÃ©al Paris on a ‘rock-chic’ make-up collection. 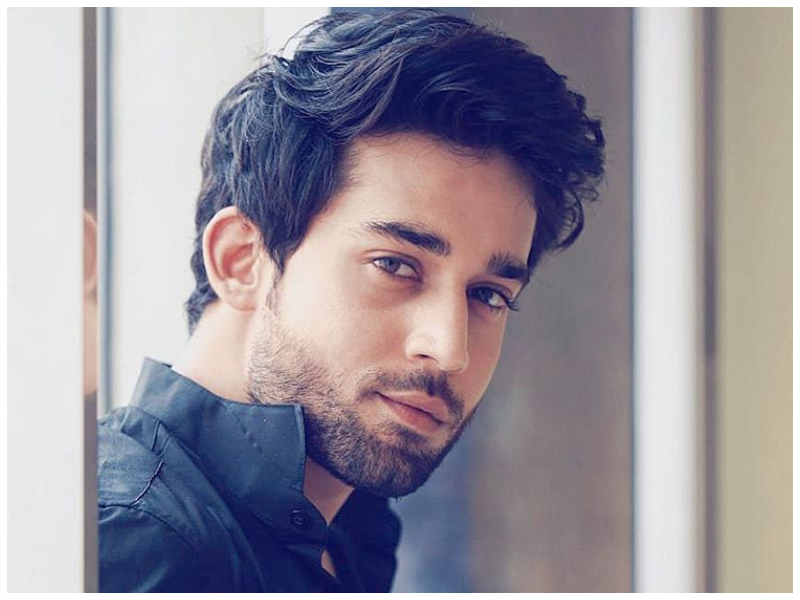 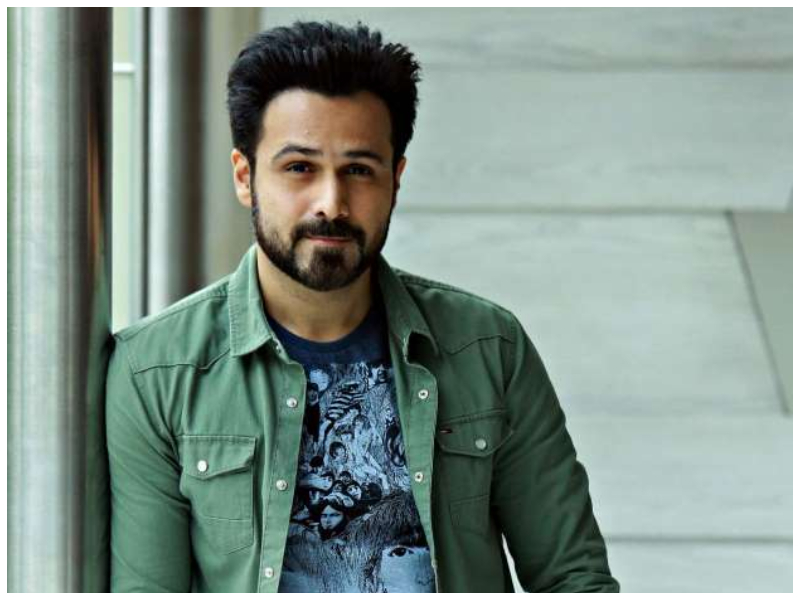