‘Overload’ singer Farhad Humayun reveals he has a brain tumour

Pakistani singer and headliner of the band, Overload, Farhad Humayun has announced he has been diagnosed with a brain tumour.

Taking to Facebook, the singer said he received the diagnosis two weeks ago and has been lucky to have found ‘the greatest surgeon in the world’ to operate on the tumour.

However, the singer has not specified in his post whether the growth is cancerous.

Thank you for your prayers Yours Truly – Farhad Humayun

Farhad told fans that a seizure was the first symptom of his illness and that his doctor believes his ‘active and healthy lifestyle and general attitude of positivity’ will contribute to his quick recovery. He also said that his ‘family has been his biggest strength.’

The singer promised that he will return to music when he’s well again.

We wish Farhad a speedy recovery. 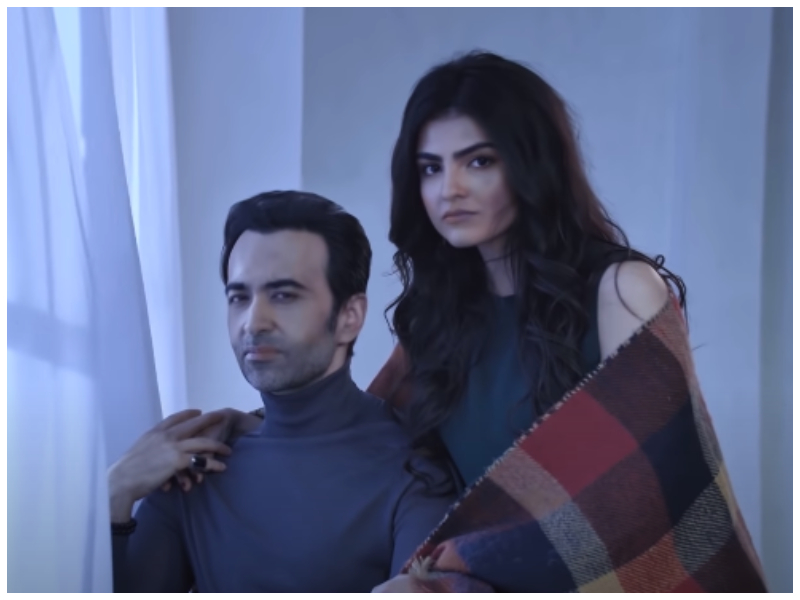 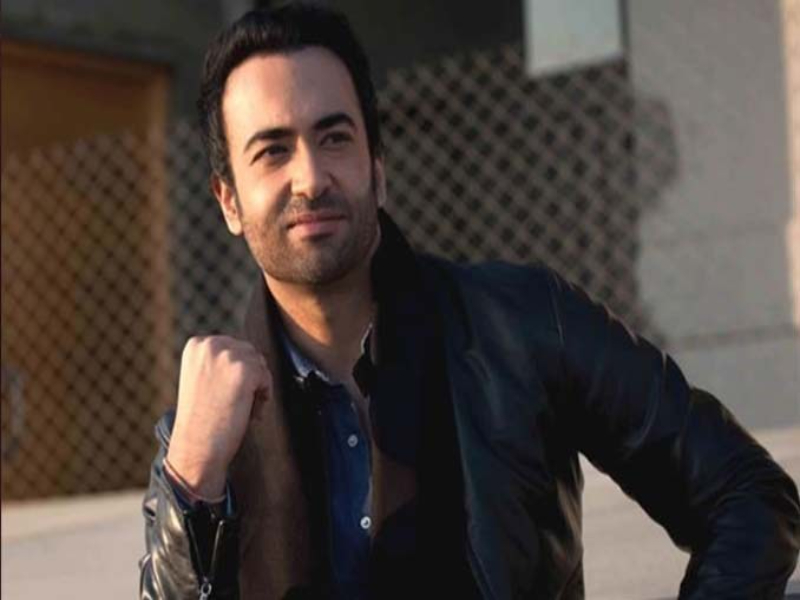