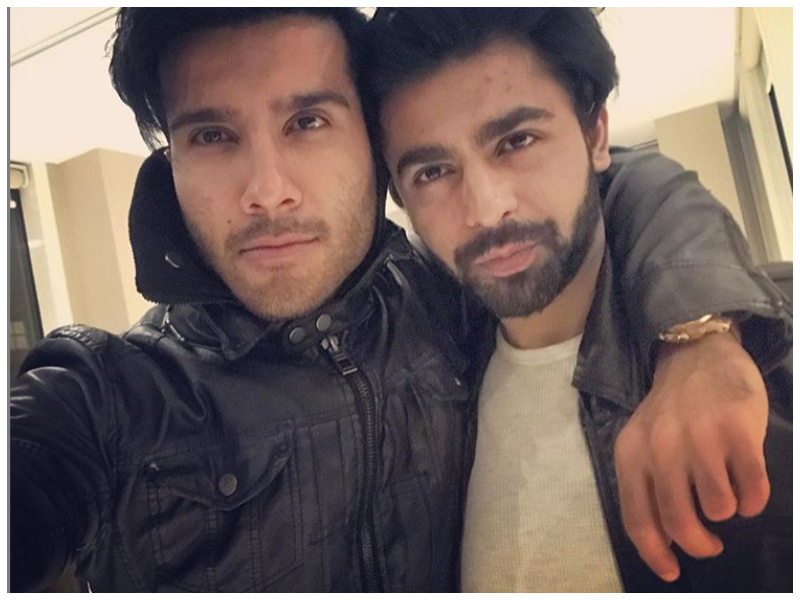 After their successful dramaÂ Udaari,Â Farhan Saeed and Urwa Hocane will be seen in a new project together once again, however, in different roles. Urwa is producing the film which will also Feroze Khan in one of the lead roles alongside Farhan, Something Haute has learnt.

The motion poster of the film was released on Sunday but didn’t give away much information besides the title and director’s name. Tich Button will be directed by Qasim Ali Mureed — who has previously directed several TV serials — and will be co-produced by ARY Films and Salman Iqbal Films.

Earlier in an interview, Feroze had revealed that fans would soon see him on the big screen.Â â€œYou will probably hear about a film in 2019. If Iâ€™m not signing with someone else then I will do it myself,â€ he had said.

Farhan and Urwa were earlier supposed to work together in Khalil-ur-Rehman Qamar’s Kaaf Kangana but walked out due to creative differences. Tich Button, however, seems promising. Stay tuned, we will soon be bringing to you more exclusive information. 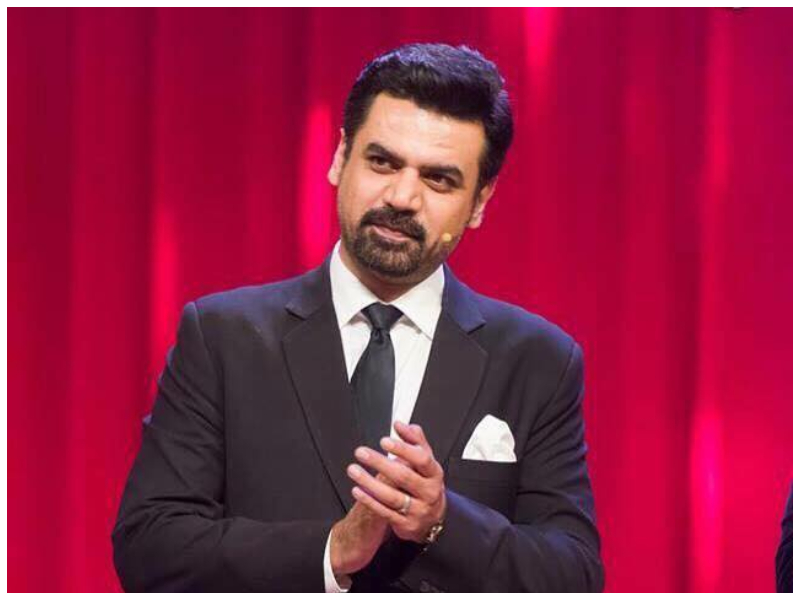 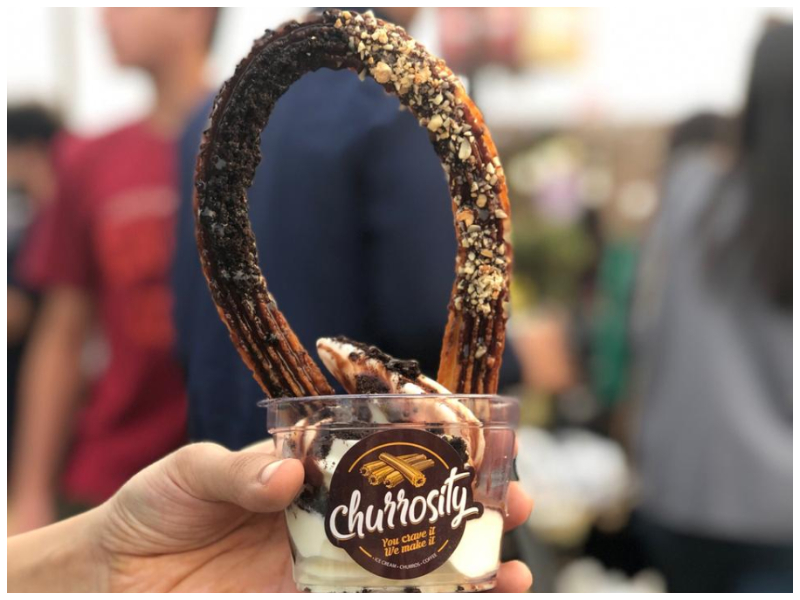