Film on 15-year-old martyr ‘Salute’ to have PTV premiere 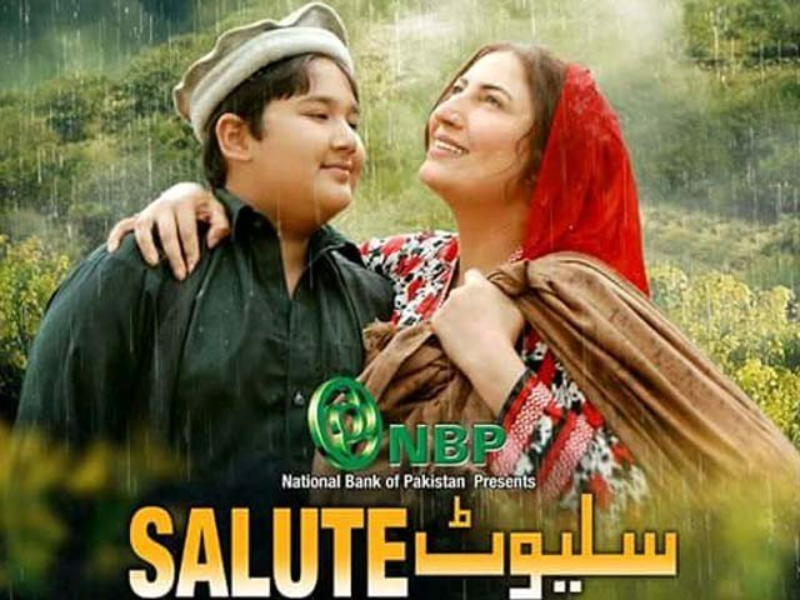 After 15-year-old Aitzaz Ahsan sacrificed his life to save his classmates from a terrorist in 2014, director Shahzad Rafique paid tribute to the young hero by making a biopic on him in 2016. Now, the film is all set to have its terrestrial television premiere on Pakistan Television.

Speaking to a local publication, director Shahzad Rafique revealed that the film will air on January 6 on PTV. He also shared that the idea of making this biopic occurred to him on the night of the APS attack, and from there onwards, the filmmaker went on to pay homage to the affectees of the war on terrorism. He wanted to highlight Aitzaz Hasanâ€™s life and his utmost bravery.

The filmmaker also went onto praise the new management at the state-owned television, who he believes has taken the right steps into making sure the film is released for the nationwide audience.

Salute, which starred Ali Mohtesham, Ajab Gul and Saima Noor in lead roles, was not a commercial success. However, given its emotional narrative, the film went on to receive praise for its brave storytelling. 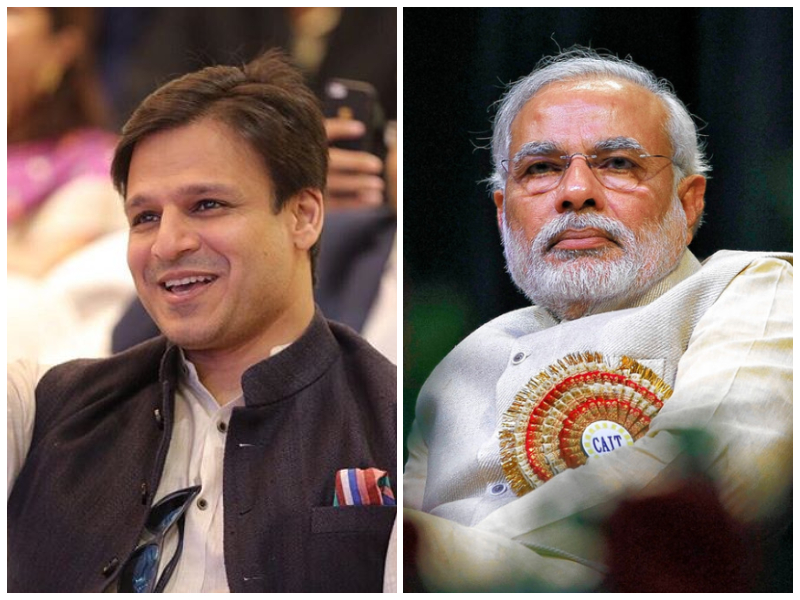 Aamir Khan and Ranveer Singh to star together?