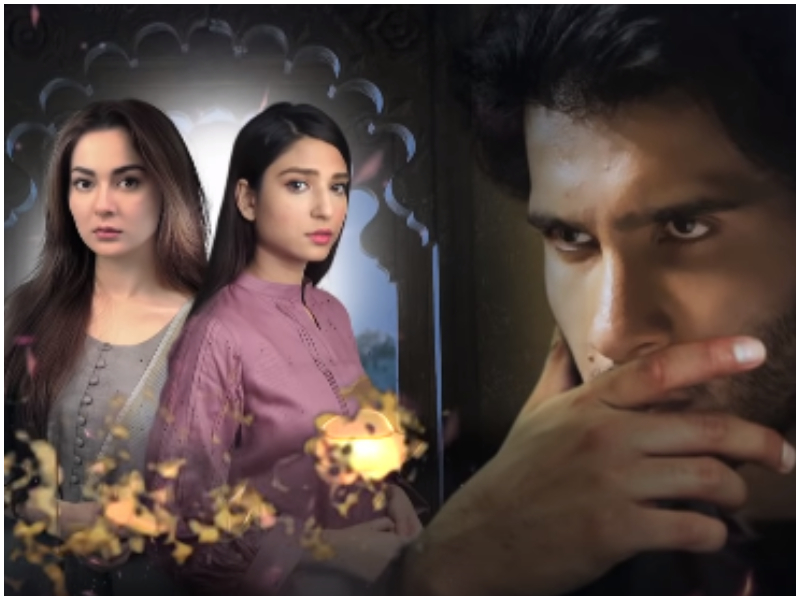 With the turn of a new decade, it’s finally the end of Feroze Khan’s break from television. The actor, who was last seen in two very dissimilar roles in Dil Kiya Karay and Romeo Weds Heer, is soon going to make an appearance on small screen alongside Hania Aamir and Ramsha Khan in Ishqiya. The teasers of the drama serial came out over the weekend and has left us intrigued.

Director by Badar Mehmood of Cheekh fame, this next venture is produced by Fahad Mustafaâ€™s Big Bang Entertainment and also features Gohar Rasheed in it. Earlier we found out that Feroze is paired opposite Hania Aamir, and we witnessed the great chemistry between the two at Fashion Pakistan Week Festive 2019, when they walked for Sadaf Fawad Khan. However, by the looks of the teasers, there is an unexpected twist in the story where Feroze’s character Hamza fell head over heels in love with Hamna (played by Ramsha Khan). Later we see Hamna tying the knot with someone else (played by Gohar).

Read: Feroze Khan signs up for another drama serial in 2020

Ishqiya appears to be a love/revenge saga in which Feroze plays a university student. According to an official press statement released last year, the plot of the play is based on a serious subject. Hamna will get into an unexpected situation and everyone around her bears the brunt of it.

We are uncertain how the story will unfold to make Roomi (played by Hania) a part of this love triangle. The official release date of the drama has not been announced yet but it will air on ARY Digital. Keep watching this space for more updates. 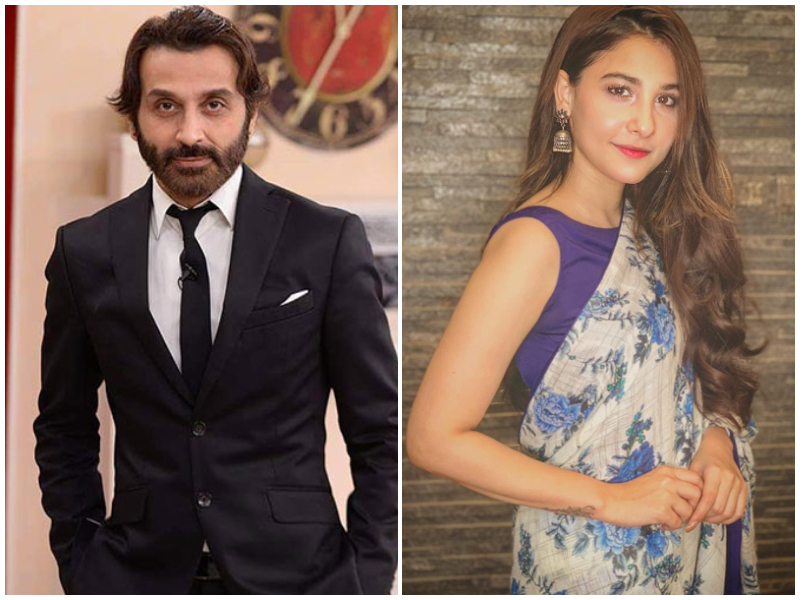 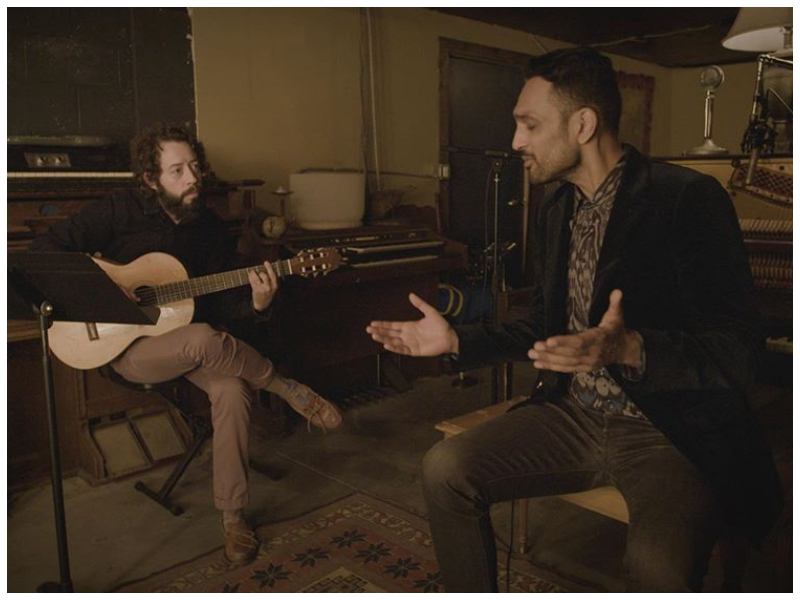