Food Diary: Does Market bring anything new to the table?

In a city where entertainment is limited to diningÂ out, a new restaurant tends to be the talk of the town. Recently, a plethora of Pan-Asian cuisines has been quite a rage in Karachi, with various chains opening around town, offering the usual sushi platters, dynamite prawns and such.Â Market- Modern Asian Kitchen is yet another addition to the mix. Once the hype of its launch died down we decided to pay a visit, having heard rave reviews, and here’s what we think.

Tucked away in a corner on Khayaban-e-Bukhariâ€™s commercial area, the street was dark and empty other than the presence of this soul restaurant, which made us somewhat rethink our choice. The interior of the restaurant is decorated with comfortable furniture, though the dim light made the ambiance more dozy than cozy which is what was intended,Â we assume. Plus the yellow lights didn’t make for good photo opportunities!

Settling down, we ordered the Dragon Roll Sushi Platter and the Loaded Kimchi fries, which were the two dishes we had heard rave reviews about. The addition of sauces, beef and cheese onÂ the fries made the fries tangy and packed a punch of flavours, but certainly not worth Rs. 560 especially since the fries were sub-standard and seemedÂ like they were the imported frozen kind. Not something we’dÂ be willing to order again. The Dragon Rolls were good, albeit nothing about them was memorable, which is a common issue with restaurants these days since we are spoilt for choice when it comes to sushi.

The loaded kimchi fries were not worth Rs. 560

Coming to the main course, we ordered the Beef Tataki, Crispy Beef, Teriyaki Sliders and Grilled Beef Tenderloin. One thing is for sure;Â Market is big on soy sauce! So much so that the burgers were quite inedible thanks to the overload of the tangy sauce, and we couldn’t take moreÂ after just a few bites. The Crispy Beef is a relatively simple dish to ace, which restaurants like Tao have managed, and it’s a safe option to order – or so weâ€™d think! Yet Marketâ€™sÂ Crispy Beef was not crispy, and like the burgers, it had an overload of soy sauce.

The beef tataki was the only dish that sufficed

In comparison, the Beef Tataki sufficed while the tenderloin was disappointing to say the least. The portion was far too small in relation to its price. Although their competitorsÂ Pompei and Okra have more expensive steaks but at least those are filling and up to the mark. The steak was served with roasted sesame potatoes, which were not well seasoned and had a slightly rubbery texture.

The total damage between the three of us was rounded off to Rs. 7000, without any drinks or dessert. For Rs. 2300 per head, we could have had a far better meal. 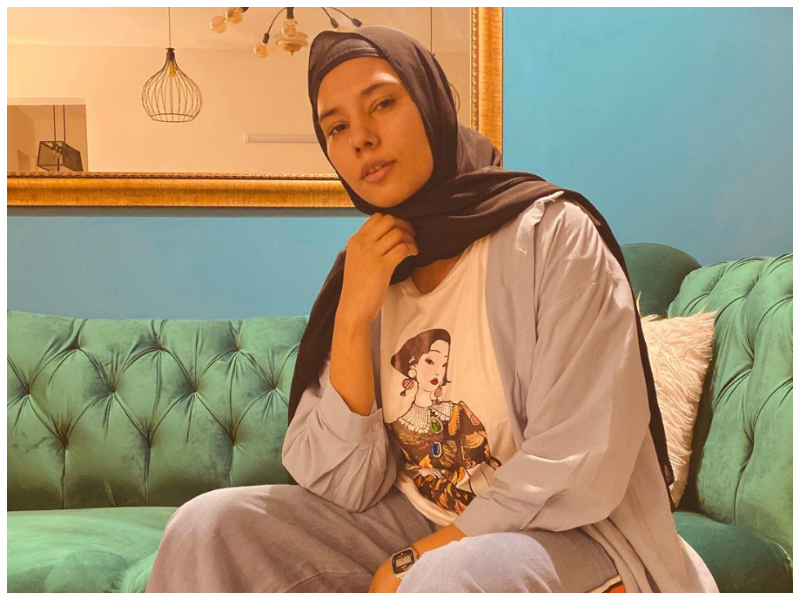 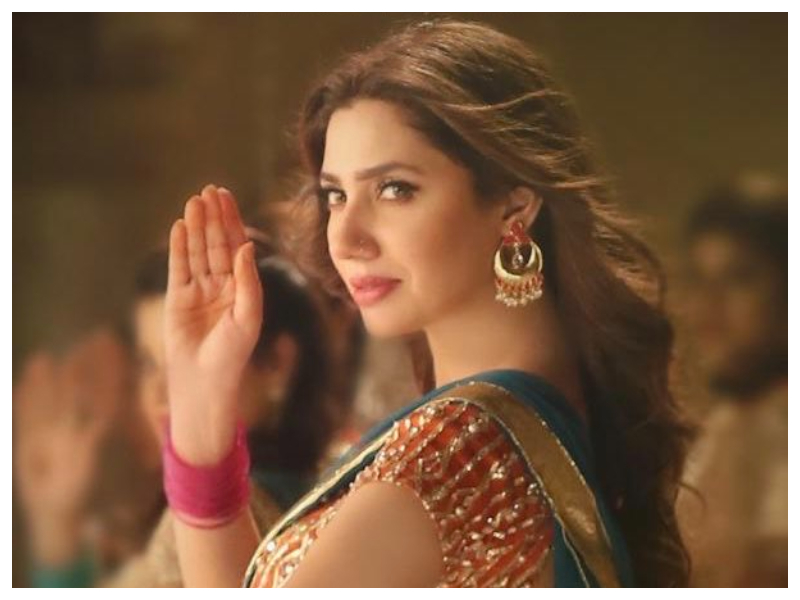 5 Pakistani songs to dance on in the mehndi season 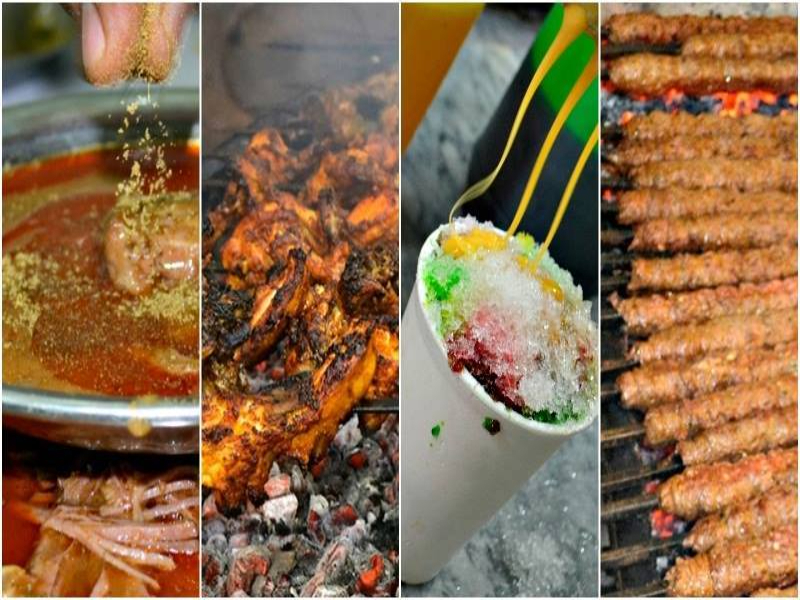