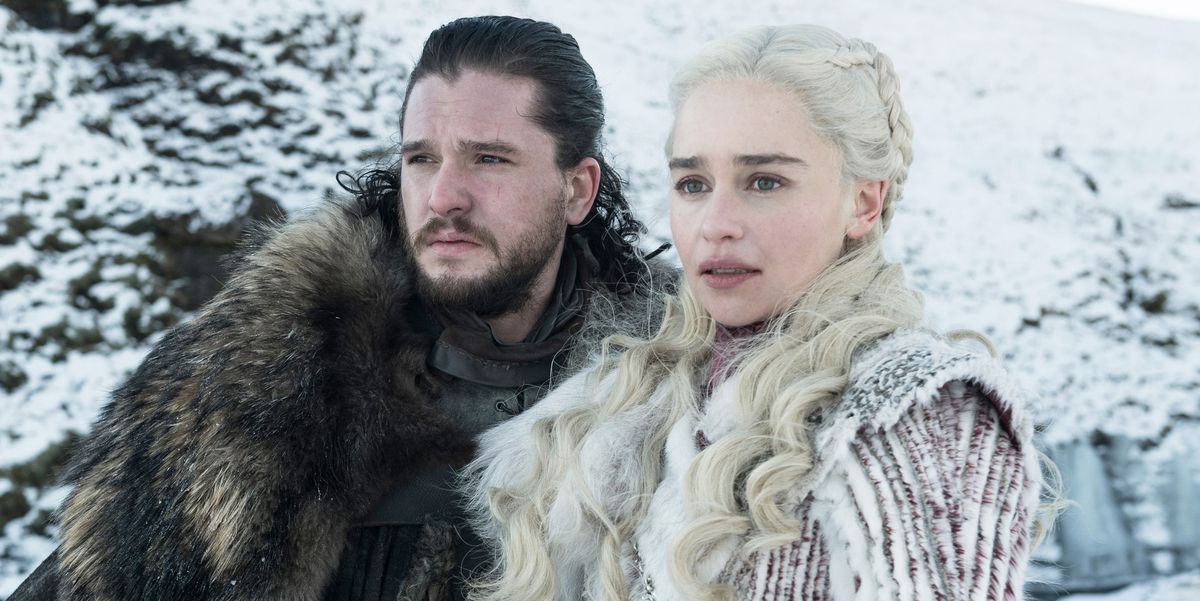 The much anticipated eighth season premiere of Game of Thrones aired Sunday was watched by a record 17.4 million viewers, according to HBO.

Counting HBO GO and HBO NOW viewership, the US audience exceeded 16.9 million viewers who watched Season 7 finale in 2017. The showâ€™s final season was also the talk of the town on social media. Sundayâ€™s premiere garnered more than 5 million tweets and 11 million mentions becoming the most tweeted episode of the show ever over the weekend, HBO said in a statement.

The most tweeted moment from the episode was when popular character Jon Snow was told about his true parentage and learned the truth about his love interest.

Kit Harington revealed Jonâ€™s thoughts in the major scene and said that it is â€œthe most upsetting thing in the worldâ€ to his character. â€œIf Jon could go back in time and say: â€˜Whatever youâ€™re about to say, donâ€™t tell me,â€™ he would,â€ Harington told Entertainment Weekly.

Despite impressive audience, the show is still far from the biggest television events in the US such as the annual NFL Super BowlÂ which garners about 100 million viewers.

Game of Thrones final episode will air on May 19. 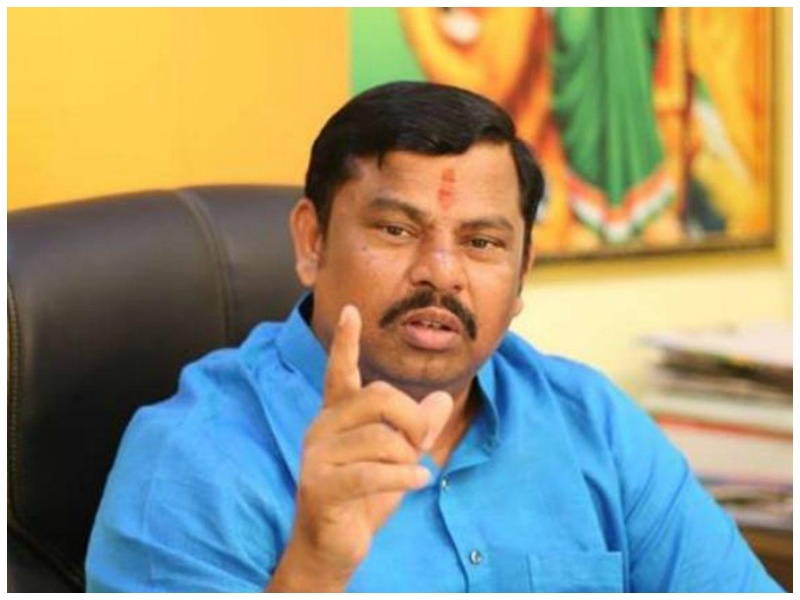 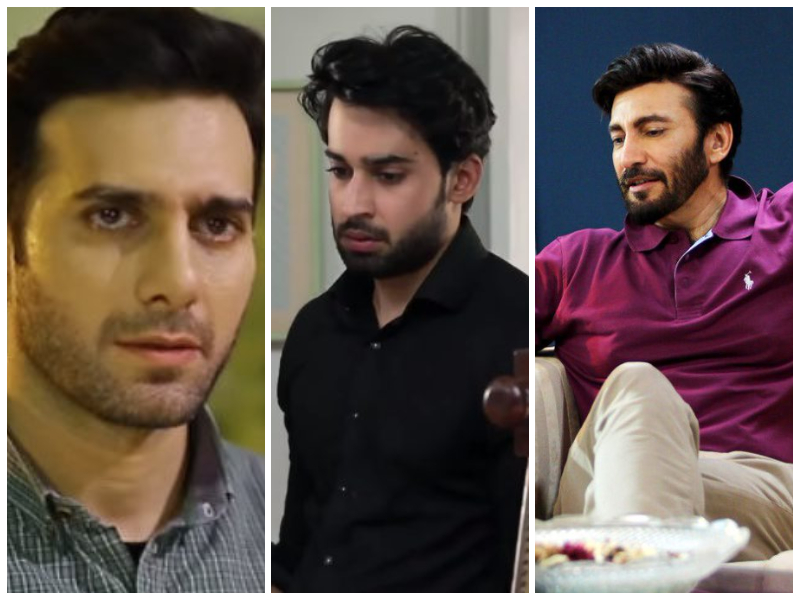 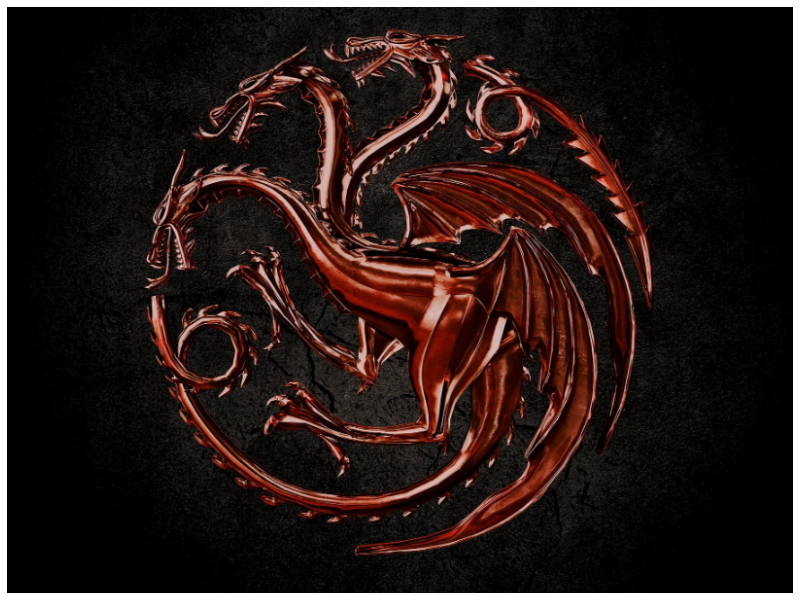 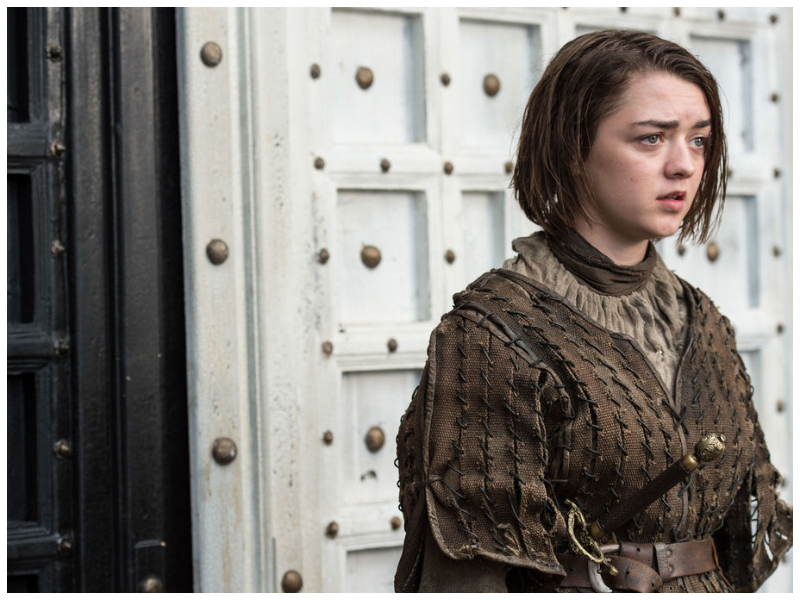