With Hadiqa Kiani releasing great renditions of popular Sufi qawwalis as part of WAJD, her latest album has easily become one of her most distinct yet. However, more than the singerâ€™s melodious vocals, an even more important aspect has turned out to be the videos that have been shot by acclaimed director, Abdullah Harris for theirÂ aesthetics. From her smart red outfit in ‘Kamli’ to the visual composition in ‘Aaj Rang Hai’, each new song has left a mark and now, ‘Chaap Tilak’ is no different.

Boasting some lovely visuals, while showing a typical mehndi setting, the main cast includes, Hadiqa Kiana, Hasnain Lehri and Anoushey Mughal, who are all decked up in breathtaking Ali Xeeshan numbers, which remain the focus for the entire duration of the video. The colours, and flair of each outfit is a signature of the designerâ€™s beautiful handiwork and easily steals the show.

Whatâ€™s interesting in the video is the use of the savvy camera work, which adopts a first person angle at times and shows the view from the dulhaâ€™s perspective. This switch in perspective gives a unique touch to the video. Coming to the music, which has a great raw feel to it, the focus rightly remains on the vocals since the backup music is not over powering, hence successfully doing justice to Hazrat Amir Khusroâ€™s beautiful lyrics. Â That being said, it would have been nice to see an actual storyline and plot in the video though, instead of just a mehndi scene, but overall it makes for a pleasant â€˜feel goodâ€™ video.

Hadiqa Kiani talks about â€˜Chaap Tilakâ€™ amidst marigolds and mehndi

Watch the video below:

Previous post
ICWâ€™17: Tarun Tahiliani aims for â€˜wearableâ€™ bridals
Next post
Farhad Humayun is ready to take the reins and tell his story 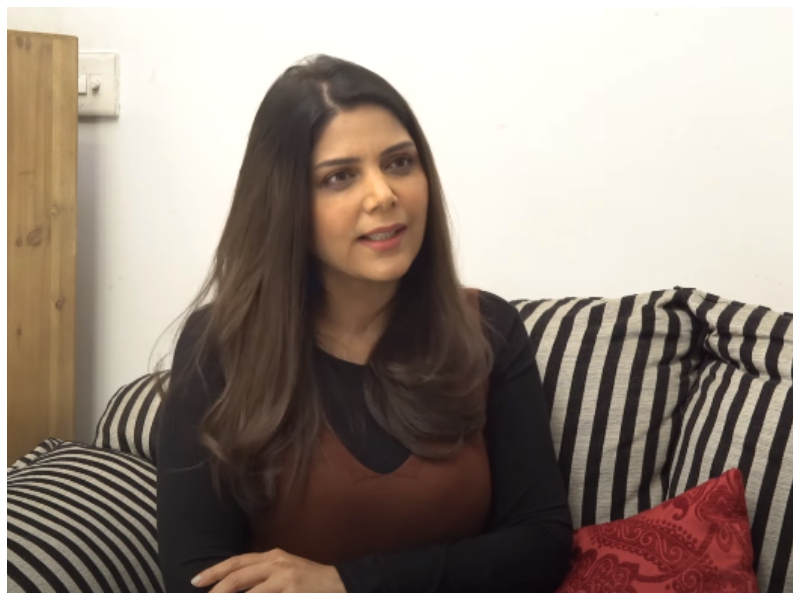 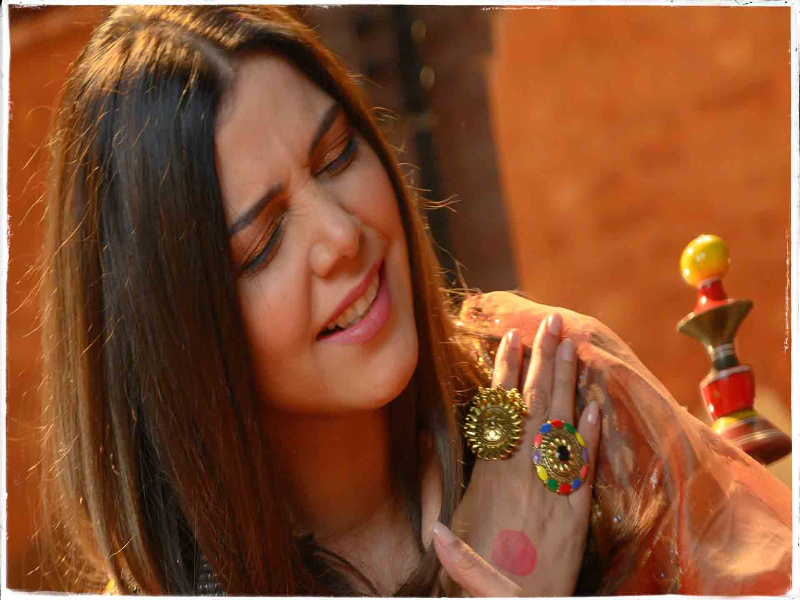 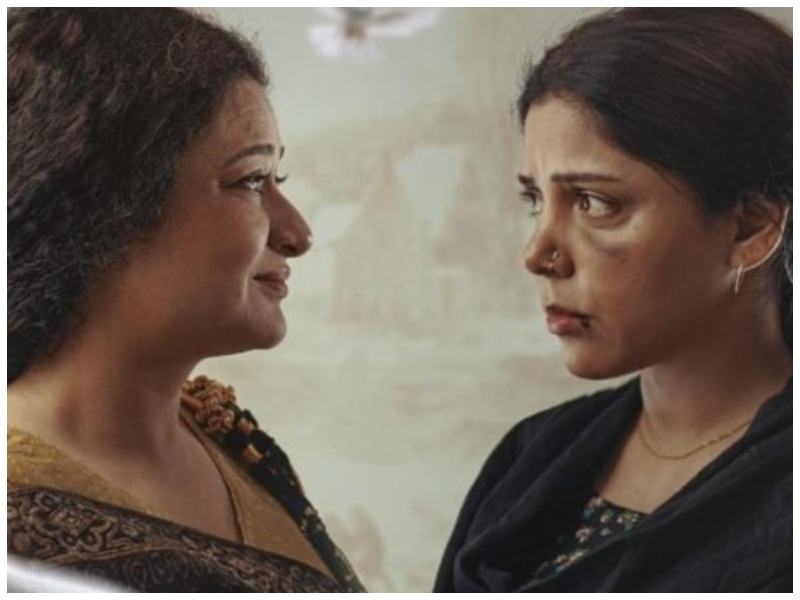