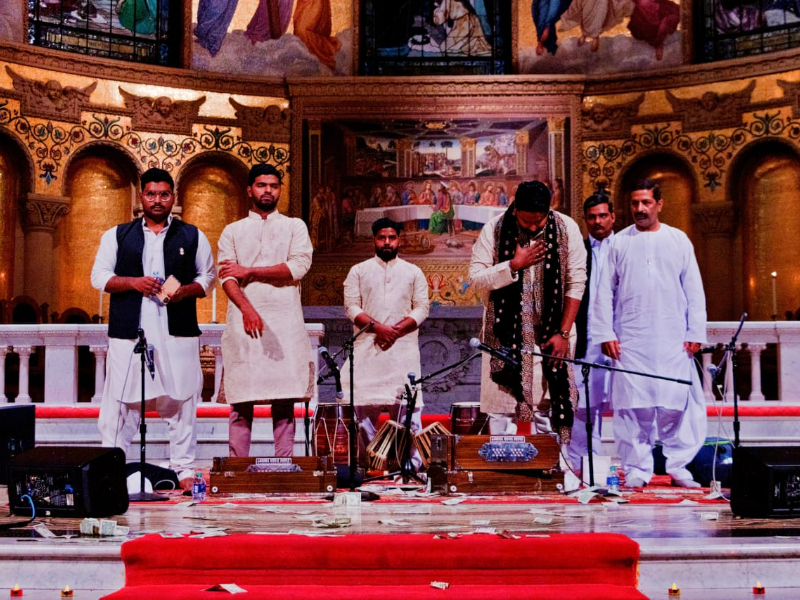 Contemporary qawwali group, Hamza Akram Qawwal & Brothers, who have been on a roll for a while now with a number of international performances, became the first ever Pakistani group to perform at the Stanford Memorial Church last week.

The group of brothers put up a performance at Stanford Communion Church in California to commemorate the birth of Prophet Muhammad (Peace Be Upon Him), a few days after the birth anniversary of the Prophet (Peace Be Upon Him). This marks their 6th American tour in the past 2 years. 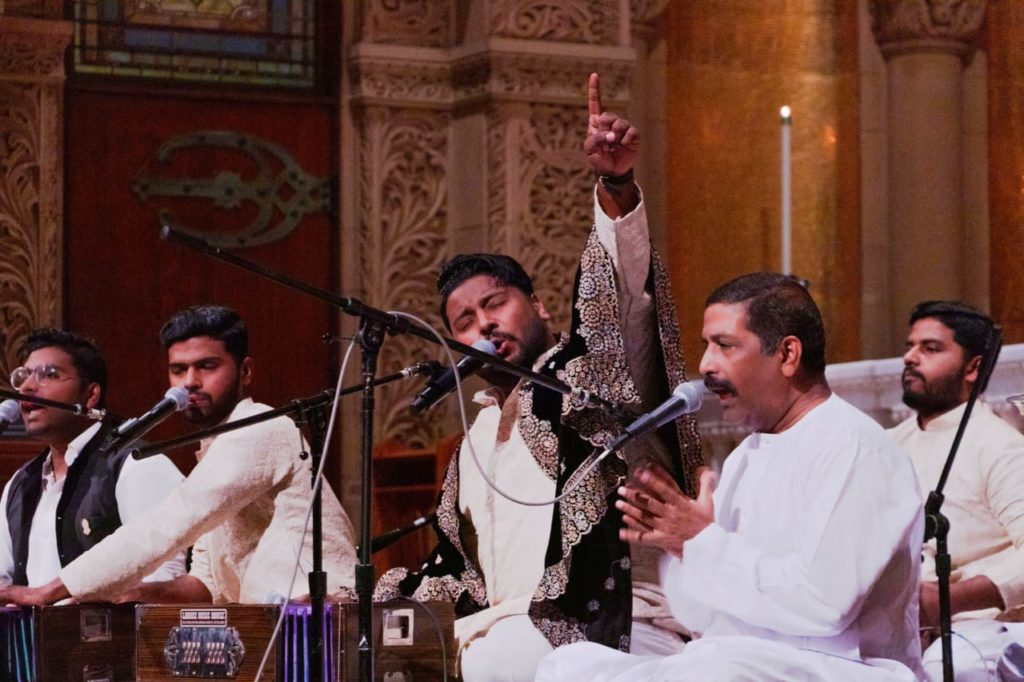 Speaking about his experience performing such a coveted show for an international audience, the front runner Hamza Akram said, “We feel extremely lucky and grateful to be a part of this grand celebration and to be able to honour the Milad of the Prophet SAW at this beautiful church. The love we received from the audience here is unlike anything, and itâ€™s a proud moment for us to be able to represent Pakistan at an international level.â€

This is not a one-time achievement for the group it seems, as they are all set o embark on their Sufi Qawwali US tour, through out the length of which they will be covering 9 to 10 major cities across America. The extensive tour will come to an end on November 30.

Hamza Akram Qawwal & Brothers are the grandsons of the widely celebrated Munshi Raziuddin, and have several accolades to their names, having been acclaimed worldwide for their riveting interpretations of qawwali. They also have several international performances and tours to their credit, taking the oldest form of Sufi music to places. 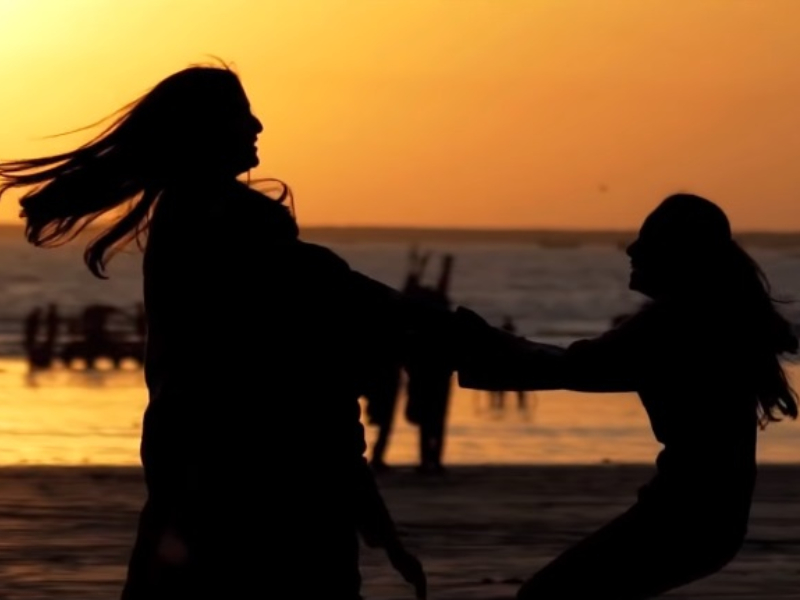 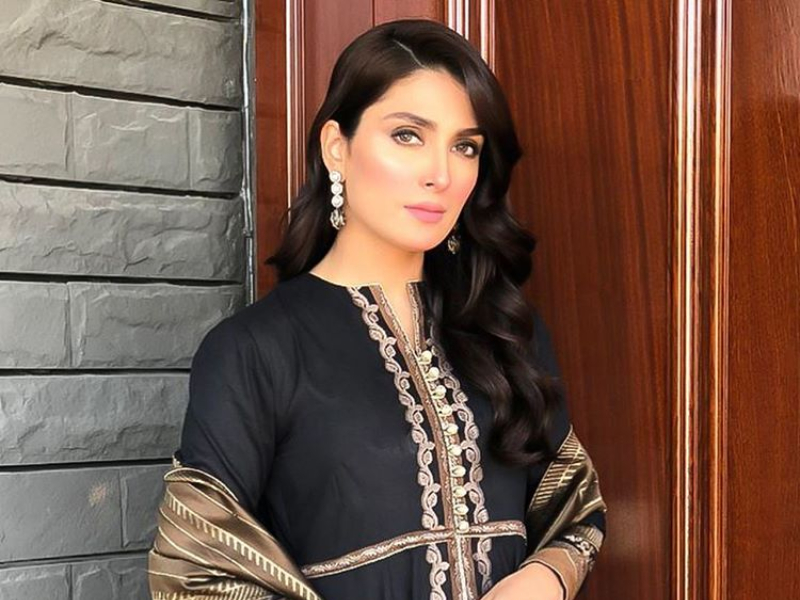 â€˜Aaj Rung Haiâ€™ brings the soul back to sufi music