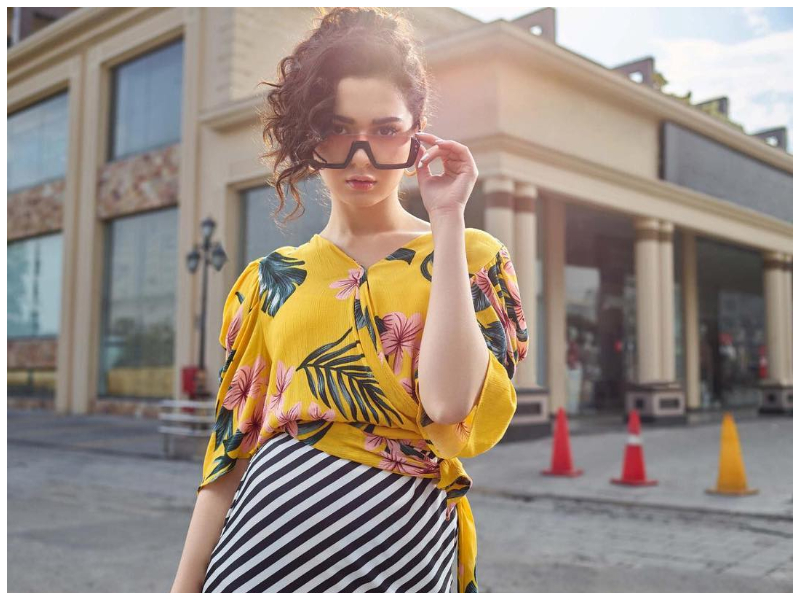 Pakistan’s dimple girl, Hania Aamir has given memorable performances in a short span of time. She has films like Janaan, Na Maloom Afraad 2, Parwaaz Hai Junoon to her credit alongside noteworthy dramas such as Visaal and Anaa.Â Hania is often compared to Bollywood actress Alia Bhatt for her looks and the actress recently shared that she owes her success to Alia.

“Alia Bhatt had been one of the main reasons behind me getting a lot of projects. If any producer is in need of an innocent-looking, dimpled young girl then they know where to find me,â€ Hania revealed during an interview with Jang Newspaper.

Read:Â Asim Azhar opens up about his relationship with Hania Aamir

â€œWhen Alia Bhatt becomes the face of any brand in India, then that same company approaches me to represent them in Pakistan. So I am very thankful to Alia Bhatt and I always talk about her in my interviews. If I ever meet her in person, I would be over the moon,â€ the actress added.

Hania has a lot more in common with Alia except her looks. We have heard Alia crooning as a playback singer in some of her movies and Hania also recently sang the OST for her drama serial Anaa.

Hania also confessed that Priyanka Chopra, Deepika Padukone, Alia Bhatt and Ranbir Kapoor are her favourite actors from across the border. 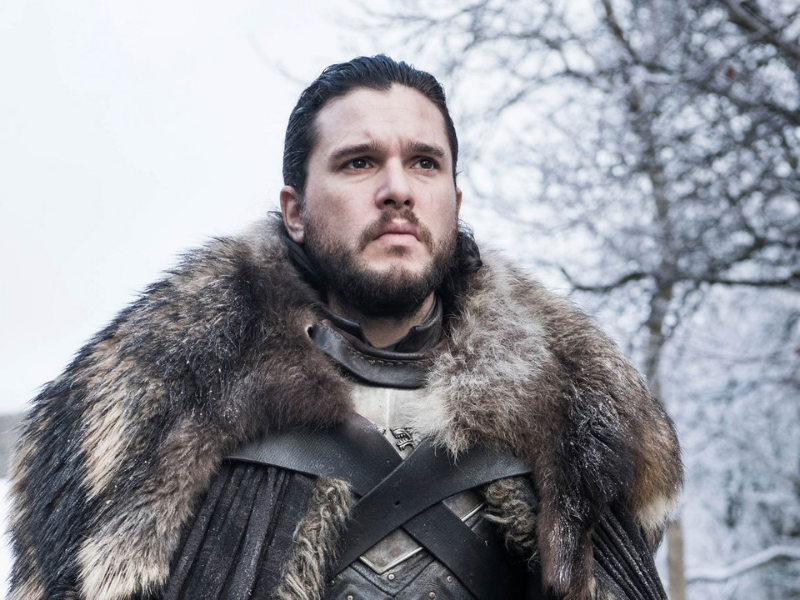 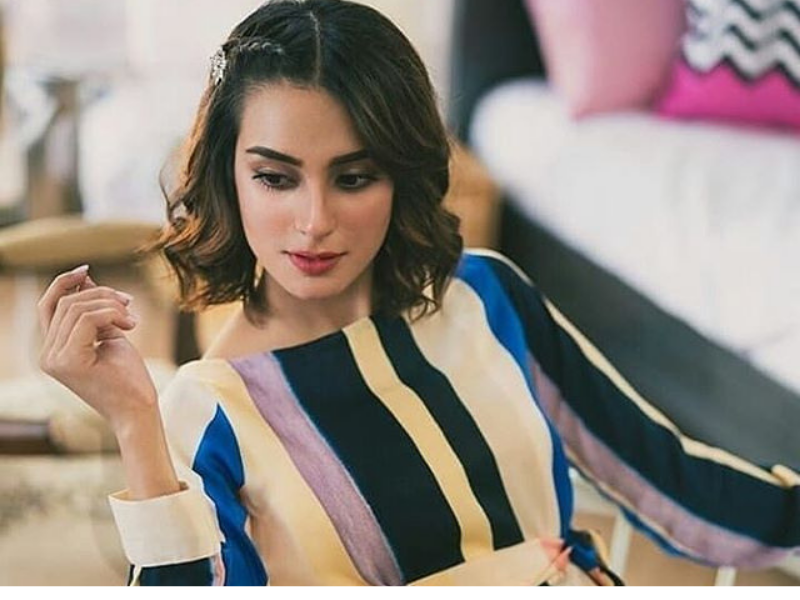