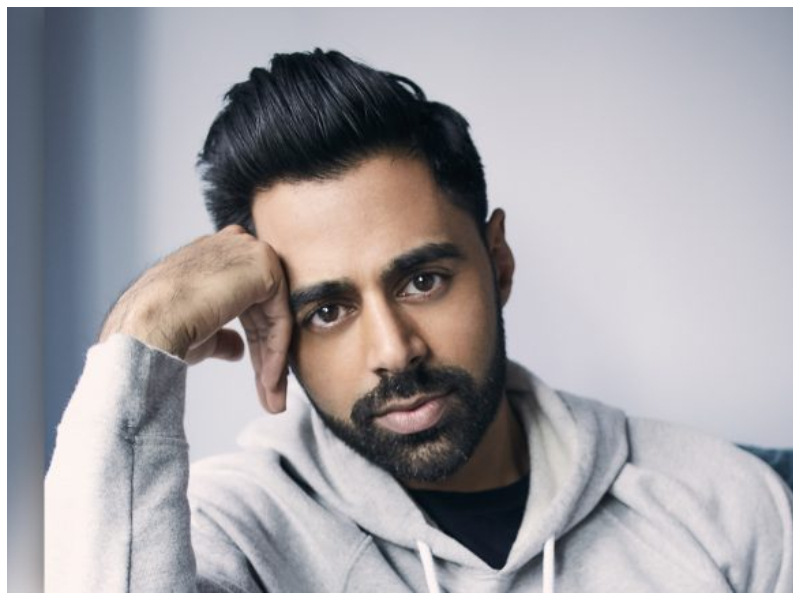 Well-known American comedian and host Hasan Minhaj recently conducted a session with a couple of South Asian teenagers as part of a Netflix series, Deep Cuts where he answered some interesting queries sent out to him. The comedian, who doesn’t shy away from cracking a joke on social and political problems, imparted his knowledge on how to hold on to the beautiful desi traditions, yet at the same time let go off the toxic ones.

Minhaj gave advice on how to talk to elders in the South Asian families who have rigid mindsets on anti-Black sentiments. “Itâ€™s very prevalent in our community and I think these uncomfortable conversations we have in our living rooms are really, really important,” he said.

“I think coming at it from a place of, ‘Hey, youâ€™re a member of my family. I love you. Iâ€™m not trying to tear down your character or who you are as a person. This is just an important thing to talk about’. Thereâ€™s a difference between ignorance and abject hatred. And for the most part, I think a lot of people arenâ€™t filled with hatred. Thereâ€™s just a lot of ignorance. Donâ€™t let things just ratchet up to yelling or screaming. Nothing good ever comes out of that,” Hasan added.

Read: Hasan Minhaj needs to know Teefa in Trouble is not a Bollywood film

Talking about breaking the unconventional rules strictly followed by parents in a brown household, Minhaj shared: “Iâ€™m a softie. I thought I would be hardcore, I thought Iâ€™d be strict but I am not. We had this no iPad rule. Beena was like â€˜No iPad!â€™ and I was also like â€˜Yeah! No iPad!â€™ And then my daughter started crying and she was like, â€˜Please! Can I please have it?â€™ And I was like if she is polite, just give her what she wants. Canâ€™t we honour being polite?”

As far as his future aspirations of falling into the desi stereotypes as an adult were concerned, Hasan said, â€œI cannot wait to go full desi uncle. I want the gut. I want the full ET body.”

“Skinny arms, gut, mustache, cricket on in the background, not listening to any family members, forwarding conspiracy theories on WhatsApp, eating pistachios, almonds and mango all the time, blaring ghazals in the car. Iâ€™m already a step or two there,” Minhaj hilariously concluded.

You can watch the episode here: 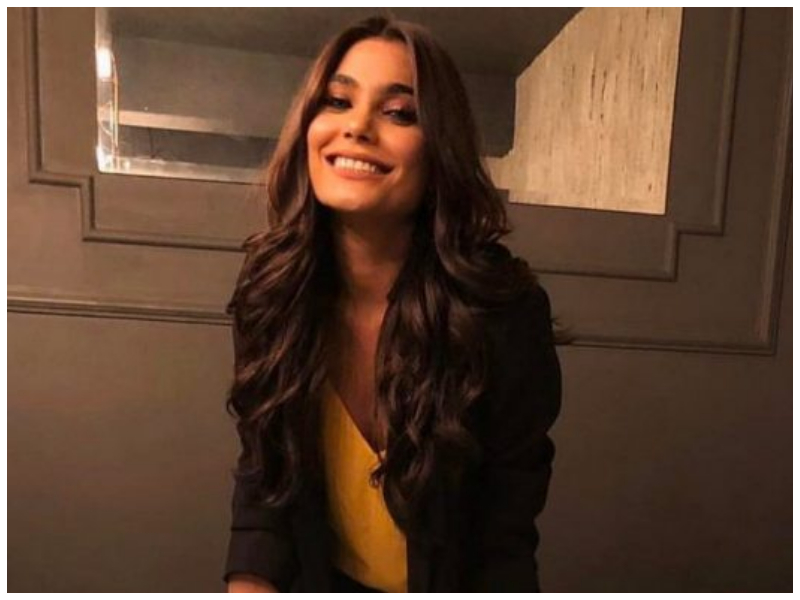 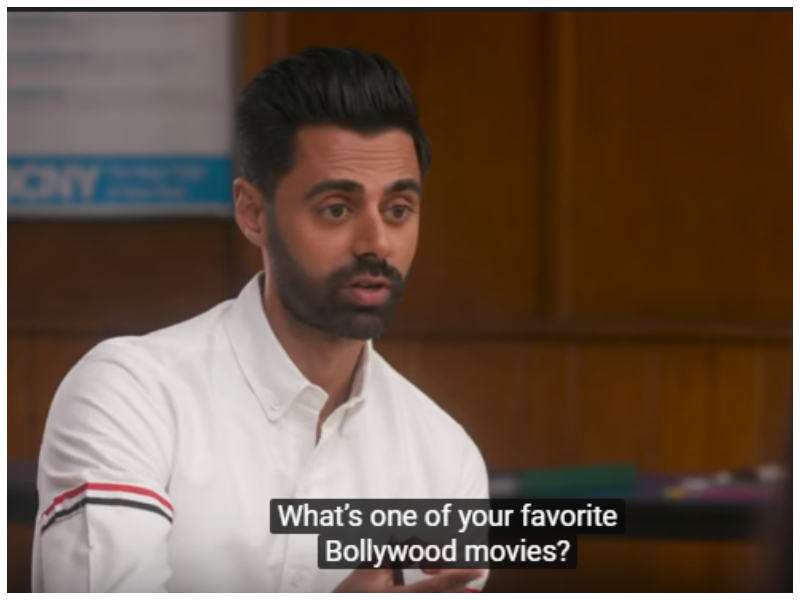 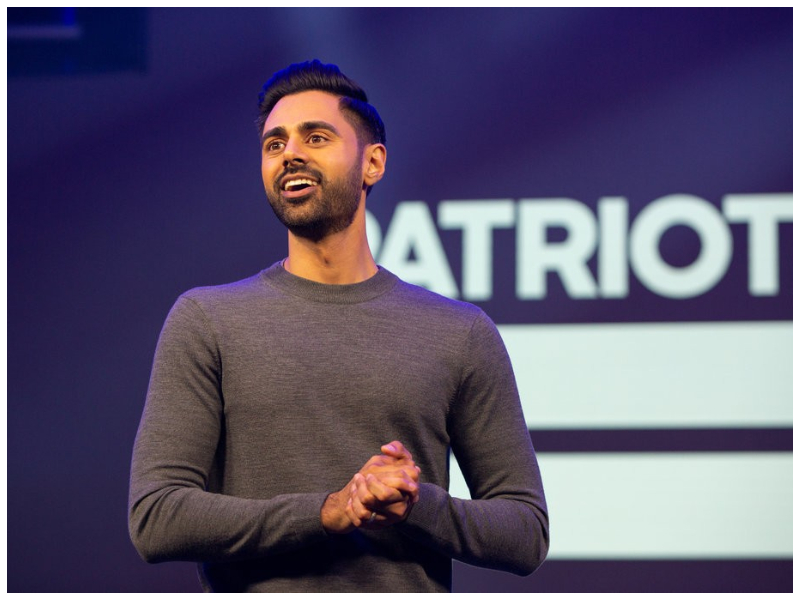