We have reached the last quarter of 2020 within no time as life has been erratic this year due to lockdown. Some of our favourite dramas like Pyar Ke Saqday, Ishq Zahe Naseeb and Yeh Dil Mera have concluded and now are moving on to another spell of entertainment.

Surprisingly, the next four prime time drama serials on our radar cover diverse subjects. While most of them have ensemble casts, two particularly boasts of strong and solemn storylines. That’s not it; we will get a dose of dark comedy as well this season so mark your calendars as week days are going to be busy from now on.

Airing every Monday on HUM TV, Mushk stars Imran Ashraf, Urwa Hocane, Momal Sheikh, Osama Tahir, Hasan Ahmed and Zara Tareen in pivotal roles. Penned by Imran Ashraf and directed by Aehsun Talish of Suno Chanda and Yeh Dil Mera fame, Mushk appears to be an unconventional love story. One episode in, we have established that Adam (Imran) is head over heels in love with Mehak (Momal) who has returned from abroad after studying, with a helper Guddi (Urwa). Mehak is hiding a big secret about her marriage, child and Guddi which is all linked to her imprisoned husband. While the story seems intriguing, we’re more excited about Urwa and Imran’s new on-screen couple. Imran shines with his restrained acting, which is completely opposite of Urwa’s vivacious character. Let’s see how the two get together.

Another drama that airs on Monday is ARY Digital’s Prem Gali starring Farhan Saeed, Sohai Ali Abro, Saba Hamid, Shamim Hilaly, Uzma Hassan, Qavi Khan,Waseem Abbas, Abdullah Farhatullah, Anoushay Abbasi, Farah Shah and many more. A Qasim Ali Mureed’s directorial and Faiza Iftikhar script, Prem Gali has a lighthearted and fun take on relationships, love and social stigmas in contemporary world. Judging by the first episode, the family-drama is going to be a hilarious ride where we will get to see how Joya (Sohai) and Hamza (Farhan) will fall in love.

Written by Fasih Bari Khan, Ghisi Piti Mohabbat airs every Thursday on ARY Digital. Ramsha Khan and Wahaj Ali are the lead actors in this dark comedy which is about a girl who runs away with a guy and marries him. It is when Samia (Ramsha) starts living with her in-laws (Saba Hamid, Saife Hassan, and Sana Askari) that she realizes that marriage is not fun and games. Her husband Rizwan aka Riz (Wahaj) is a flirt who runs a Facebook page about romantic poetry; this and much more will lead to many problems in her marital life.

Saraab has premiered on HUM TV last night and will air every Thursday. Starring Sonya Hussyn and Sami Khan’s much-loved on-screen couple, the first episode has established that Hoorain (Sonya) suffers from schizophrenia which will eventually be treated as black magic or the influence of an evil power by her family. She interprets reality abnormally as she is unable to differentiate between her delusions, hallucinations and truth. It appears that she interacts with another version of Asfandyar (Sami) who is her delusion. This will impair her love life with Asfand, who will be unable to understand her condition, at least at the onset. Written by Edison Idrees and directed by Mohsin Talat, Saraab is a brave attempt to open a conversation about mental health. Sonya is playing a challenging character as well as Sami who has a dual role. Let’s hope that the drama will be able to do justice to a stigmatized subject.

Let us know in the comments section below which drama are you most excited about?

Previous post
‘Ankahi’ is all set to premiere on stage in October
Next post
JazzXEsra: Pakistan’s number 1 cellular network triumphs with a power collab 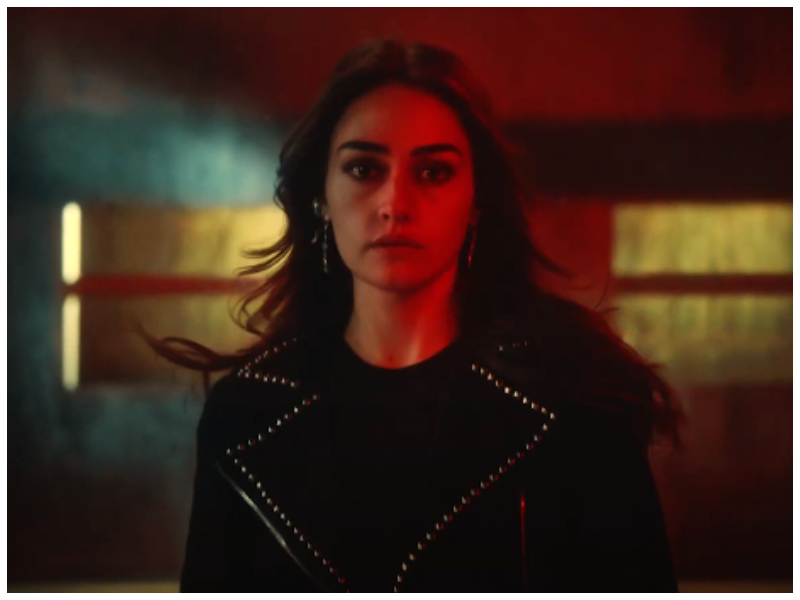