There is no denying the fact that Pakistan is blessed with great artists. Looking at out TV and film industry, we know that many talented individuals caught the acting bug and it seems as if the camera (as well as the audience) loves them. But there are a few gifted ones who are multi-talented and have occasionally broken out of their acting cocoons and displayed serious knack for singing.

We have comprised a list of the most surprising discoveries (in terms of mainstream Pakistani actors) who can also sing very well with attached proof for our claims. From Mehwish Hayat to Imran Abbas, here are some of the most sought-after actors in our industry who can also hold a really strong tune.

Sit back, relax, get entertained to the max and find out about the stars who are clearly double-threats – or maybe they can dance too? Who knows! 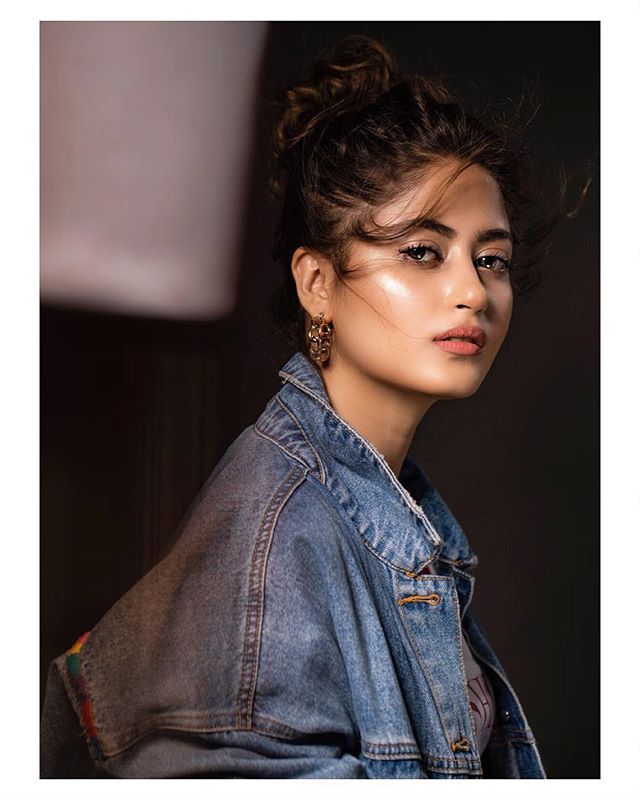 Well… by now we are sure you know that Sajal is a good singer. She sang the soothing soundtrack of her drama serial O’Rangreza with Sahir Ali Bagga.

That’s not all, we also heard her latest tune in the form of Yeh Dil Mera’s OST — Tip Tip — alongside Naveed Nashad. 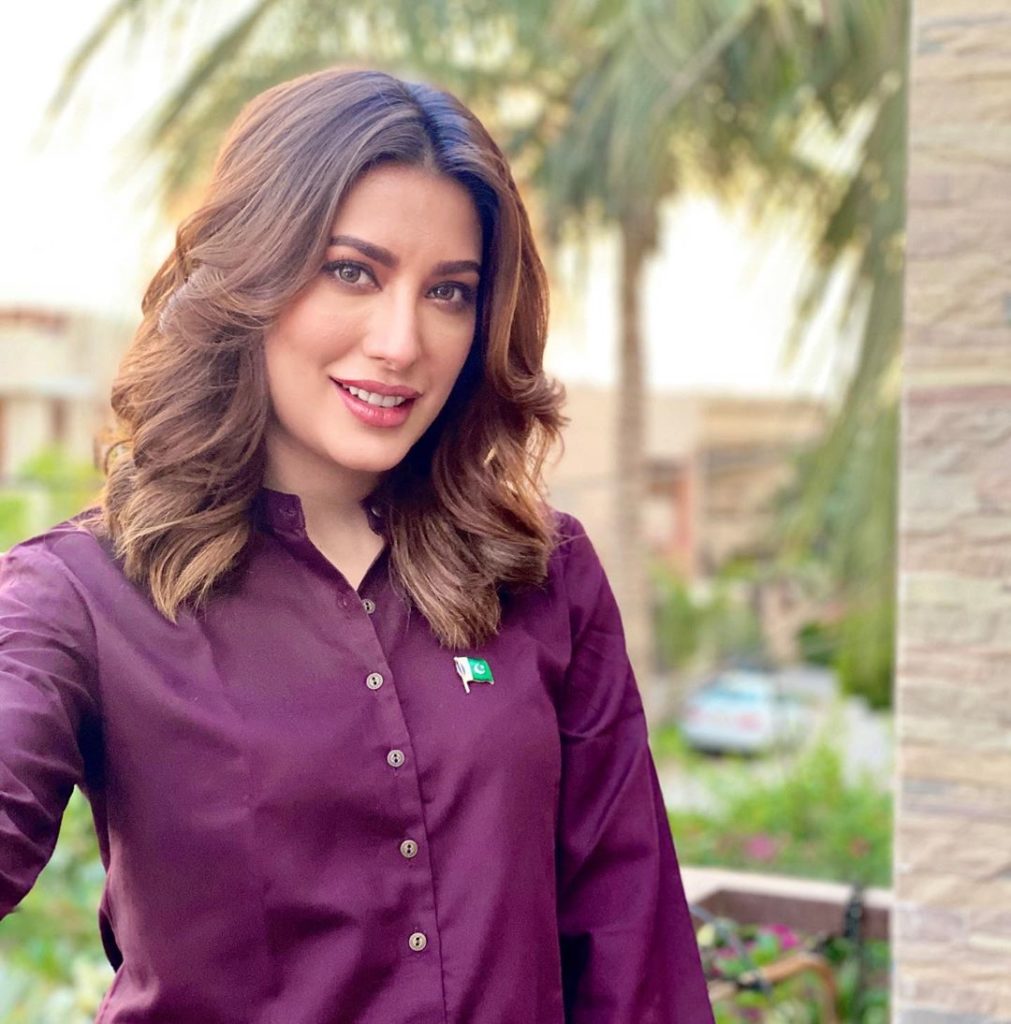 Is there something Mehwish Hayat cannot do! She is an impeccable performer and a complete package in the truest essence. She made her official singing debut in Coke Studio season 9, opposite Shiraz Uppal with a song titled Tu Hi Tu.Â The actor has also performed live on several occasions.

She has sang with Rahat Fateh Ali Khan as well. 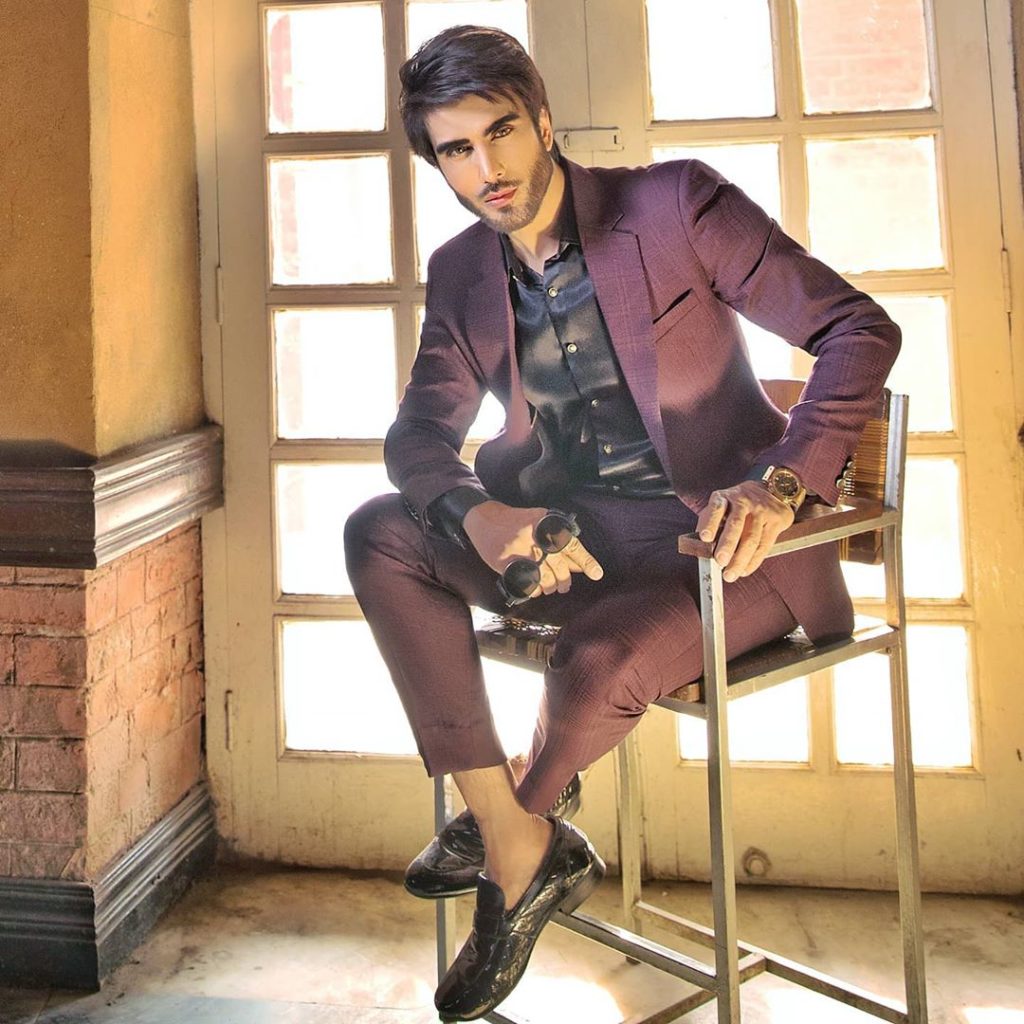 You must have followed Imran’s career as an actor but did you know that he is quite blessed in terms of vocals as well? Not only is it a pleasant surprise that he can sing but Imran also loves classical and semi-classical tunes. We look forward to see him sing an OST some day.

Imran also sang Yaar Na Vichray, live at 2017’s Lux Style Awards, giving a special tribute to the stars who had passed away. 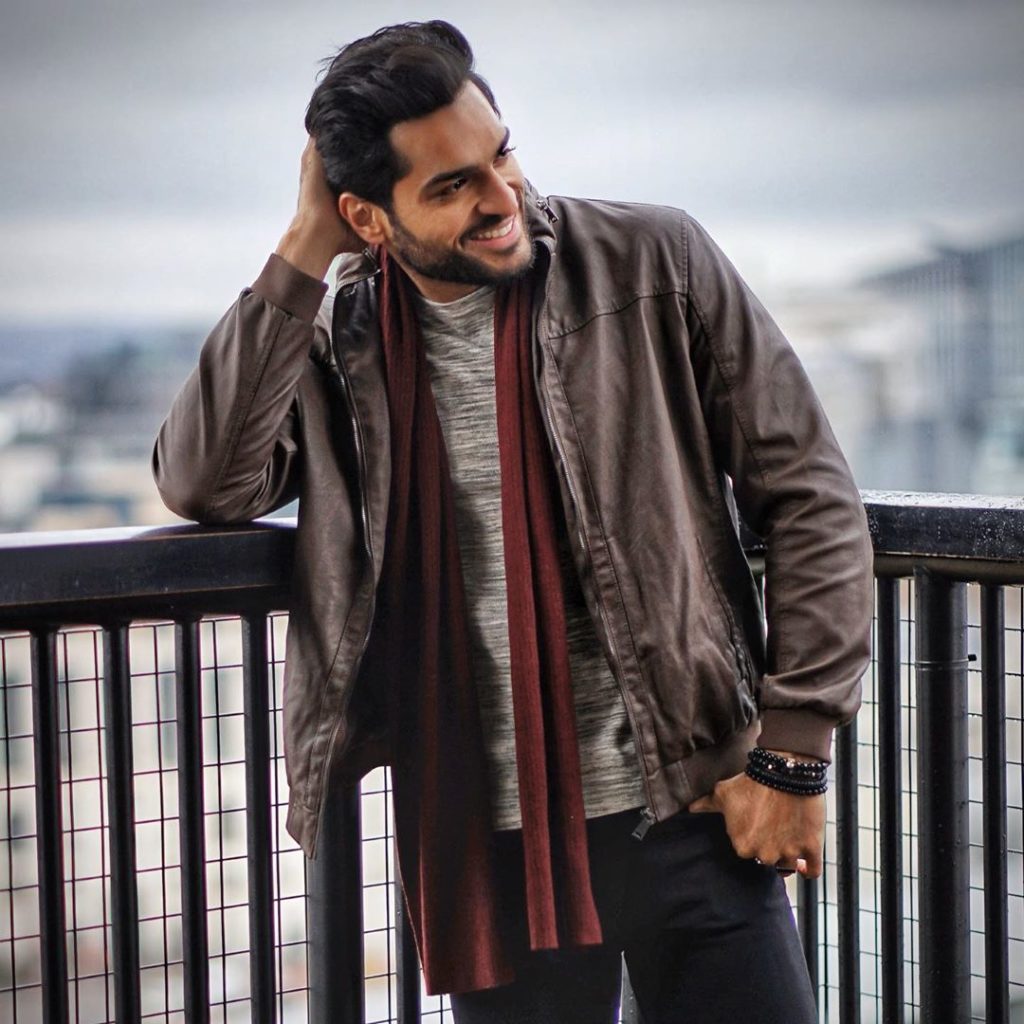 This man right here has been the latest model-cum-actor who is found to be a surprisingly great singer. Omer Shahzad posts singing videos quite often on his Instagram and we are impressed!

Check this title track of Bollywood film Kalank in his voice.

. Hope you all like it. ðŸ¤— . #quarantine #cover #singingmode #kalank #actor #omershahzad

Or perhaps a local tune like OST of Meray Paas Tum Ho.

I never sing OST’s but this one is in my playlist these days so listen to few lines and guess the drama? ðŸ˜ƒ â¤ï¸ . Hint: Directed by one of my favourite @nadeembaigdirector. @arydigital.tv #song #ost #drama #arydigital #singing #mode #jam #actor #omershahzad

Read: 7 most annoying characters in TV dramas on air these days 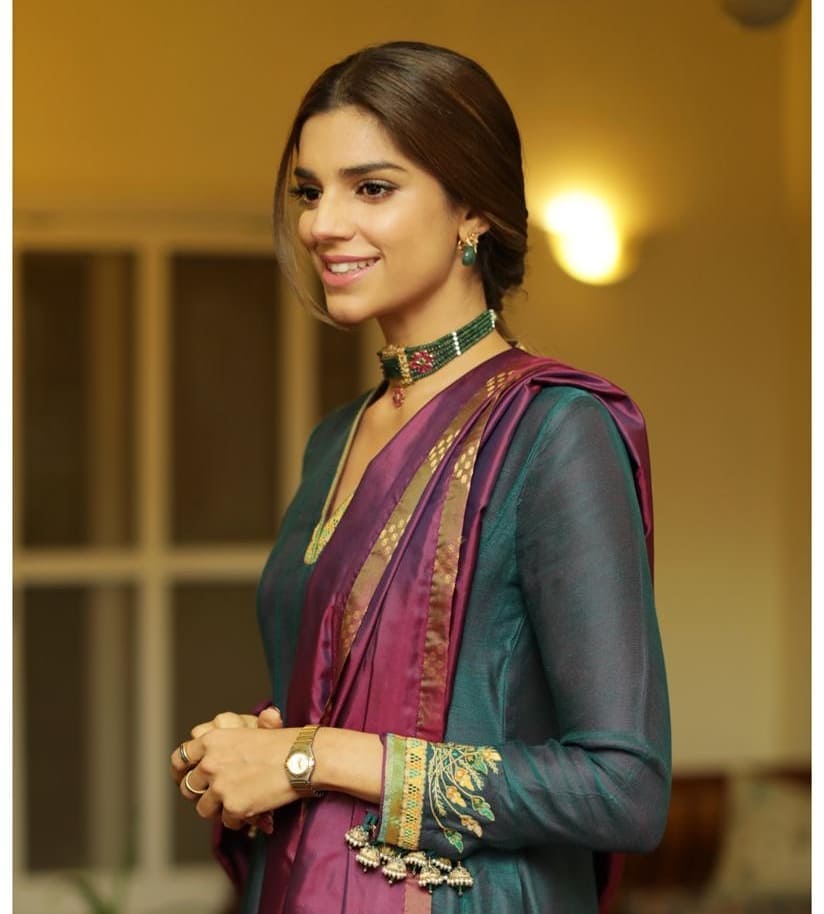 Sanam Saeed is also a hidden gem and is one of the few who can actually sing an English tune as beautifully as a song in any local language. She is known for giving background vocals in Coke Studio particularly in Arif Lohar-Meesha Shafi’s Jugni Ji.

Here are some fun videos that you may have not seen. Sanam singing Celine Dion’s My Heart Will Go On in Urdu: 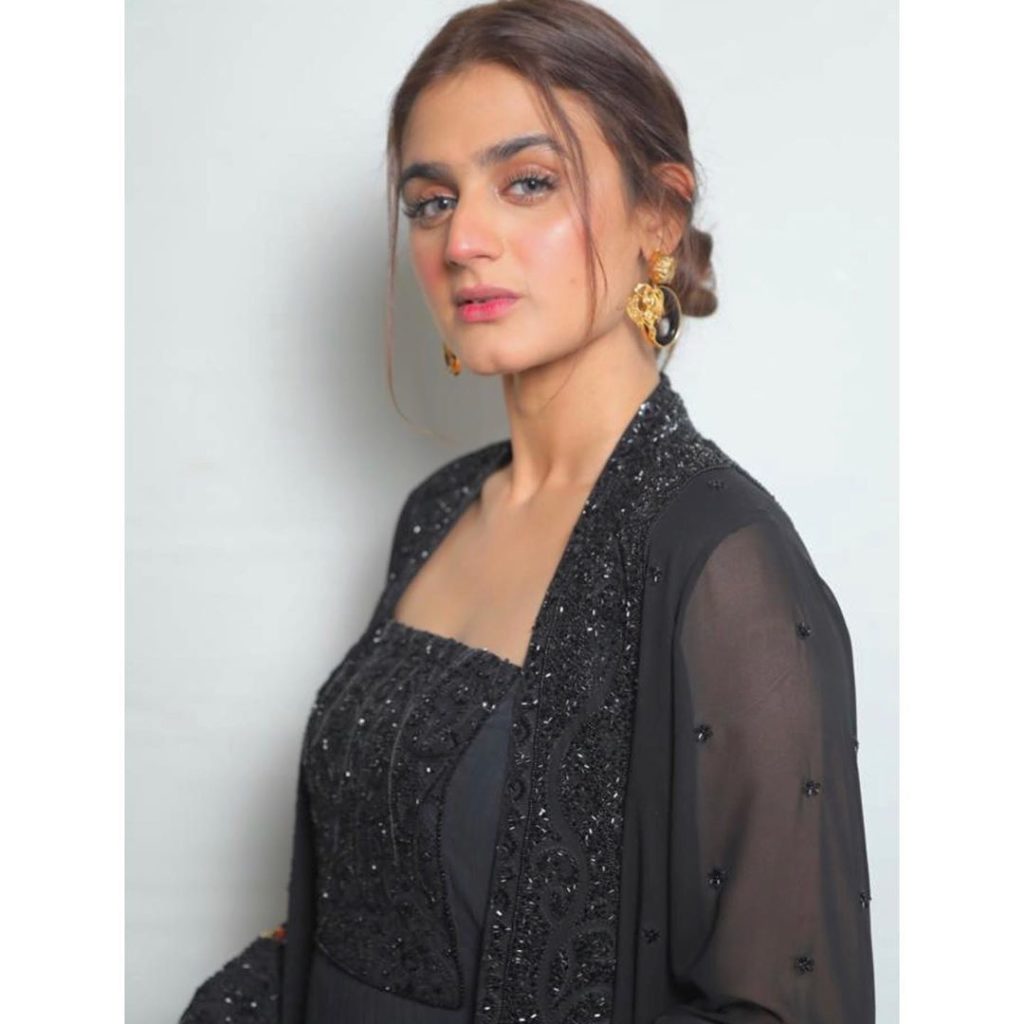 I think everybody knows that Hira Mani loves singing and why not, especially if you have a good voice like her. She has also sung the OST of drama serial Thays with Junaid Khan.

Have you heard how beautifully she sang the OST of Meray Paas Tum Ho?

Wow…we never knew Hira Mani could sing so well! She sings a line from #MPTH as the drama picks up Best OST #pisa2020 #hiramani #mpth 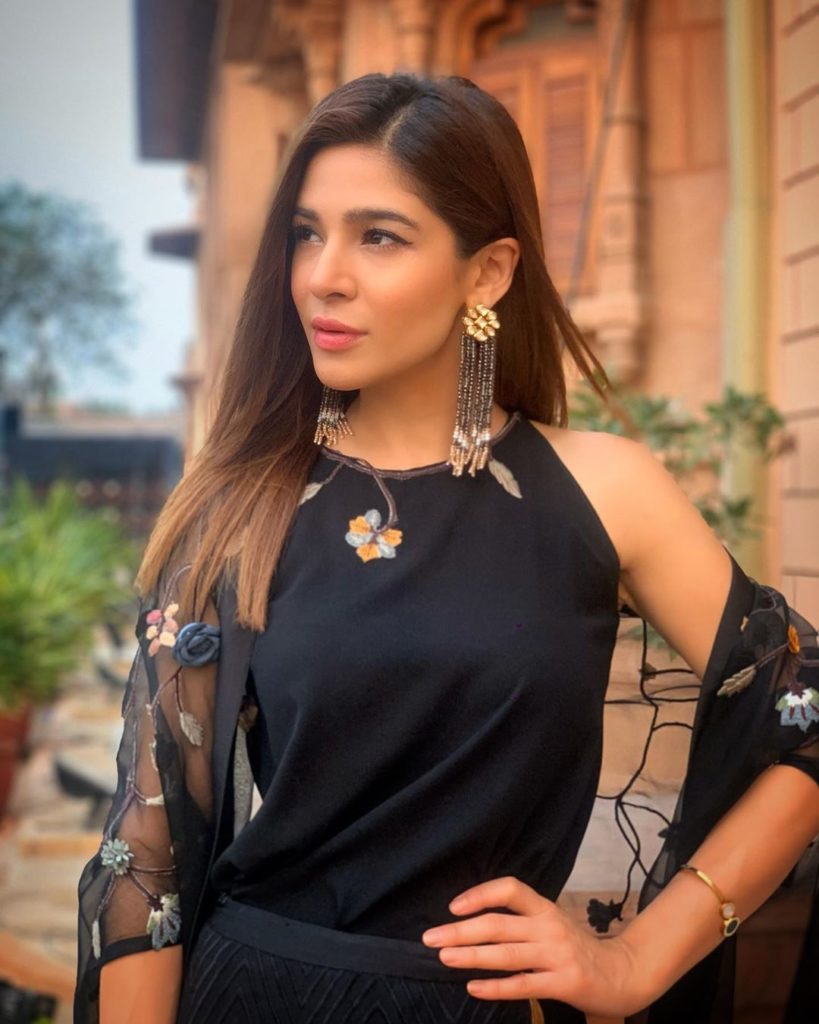 You have probably been living under a rock if you didn’t know Ayesha Omar can sing, but we are still including her for anyone who has only seen her as the charming Khoobsurat in Bulbulay, year after year. She is trained in singing since she was 9 years old and made her singing debut over a decade ago.Â  In 2012, she released two albums Chalte Chalte and KhamoshiÂ for which she won Lux Style Awards for Best Album.

Ayesha has performed Laage Re Nain in Coke Studio, as well as Miyan ki Malhaar with Fariha Pervez and Zara Madani. 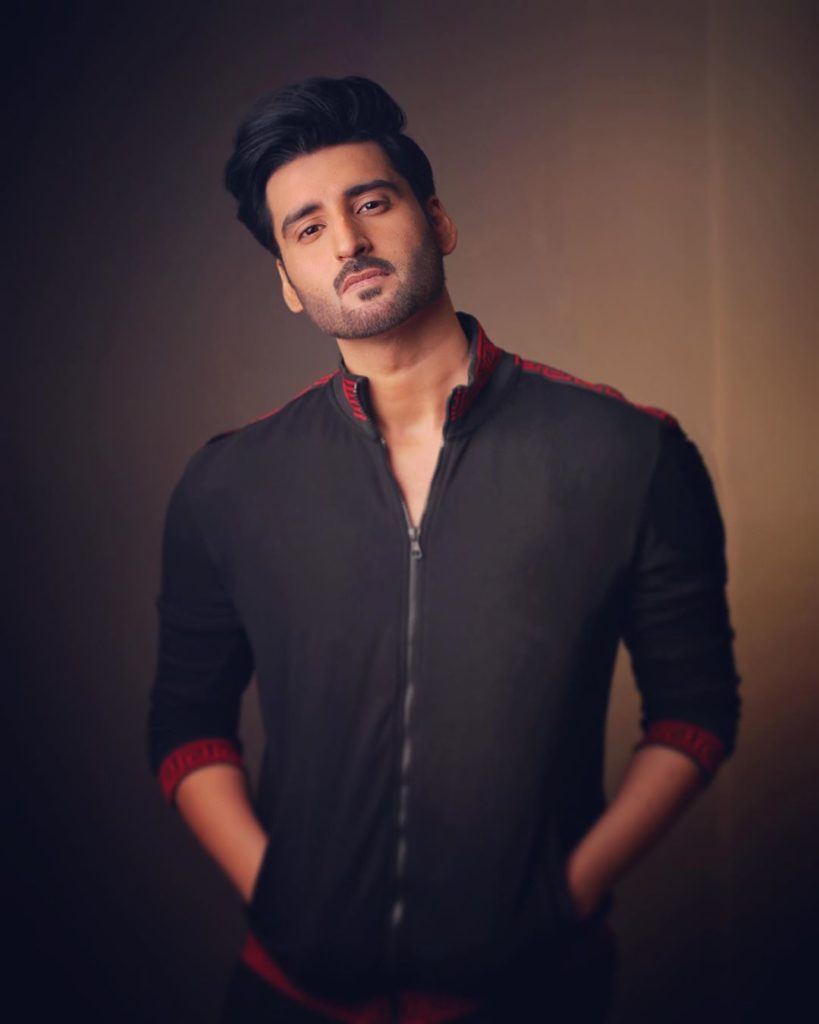 Aagha Ali is one of those TV actors who hasn’t got his due but he left many in disbelief when the OST of his drama serial Mere Bewafa — Duhaiyan — was released. The actor sang the tune alongside songstress Aima Baig and his vocals were quite noticeable. The song was written by him as well. Although he has sung songs prior to this tune, still it left an impression on everyone.

Later, he released many singles; one of which Main Haara stood out. You can check his songs on his official YouTube channel. 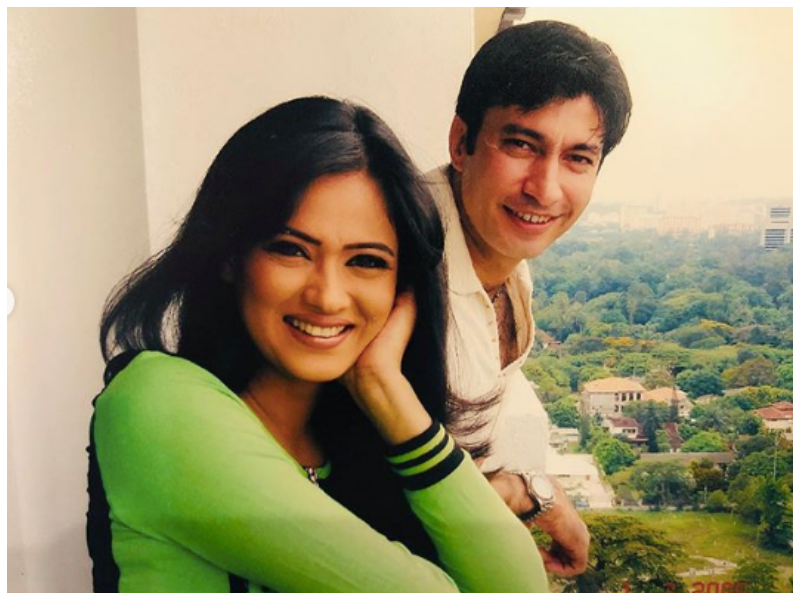 Previous post
Aijaz Aslam takes a trip down memory lane with a series of throwback posts
Next post
Ramazan Picks: 4 foods to have in sehri to avoid dehydration 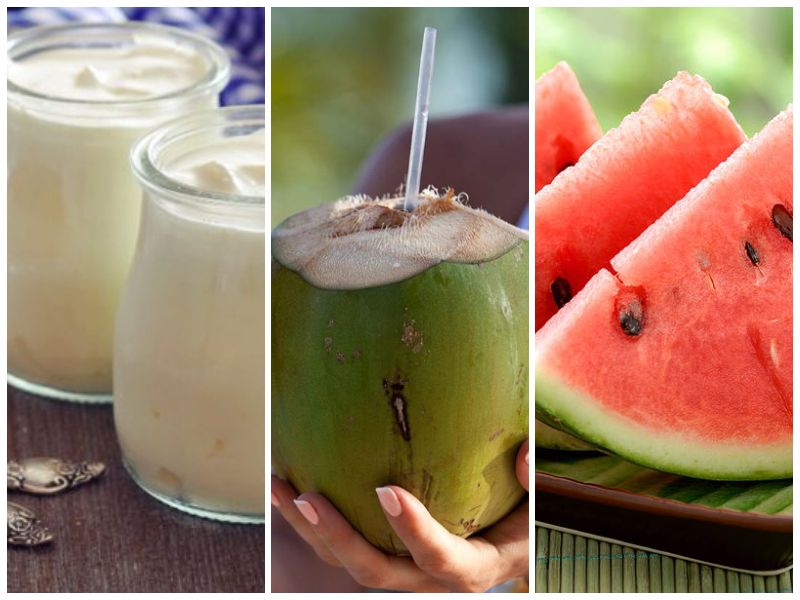 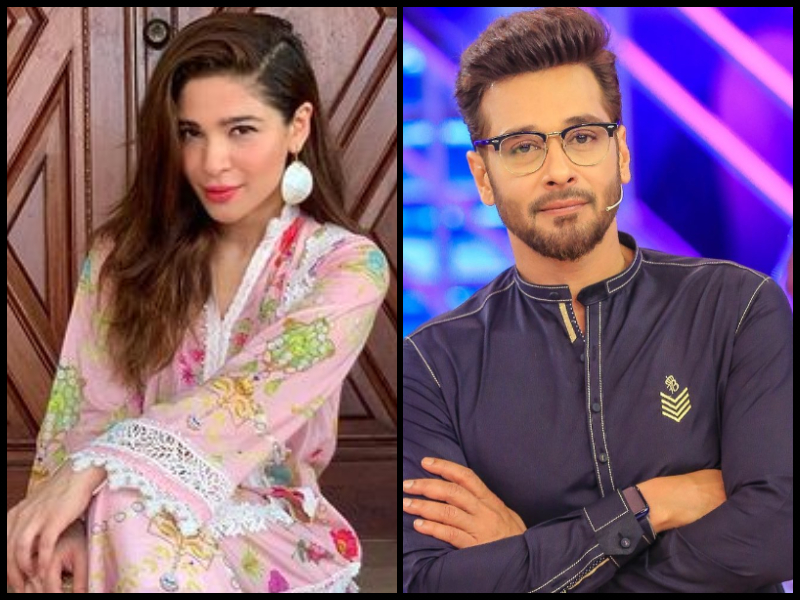