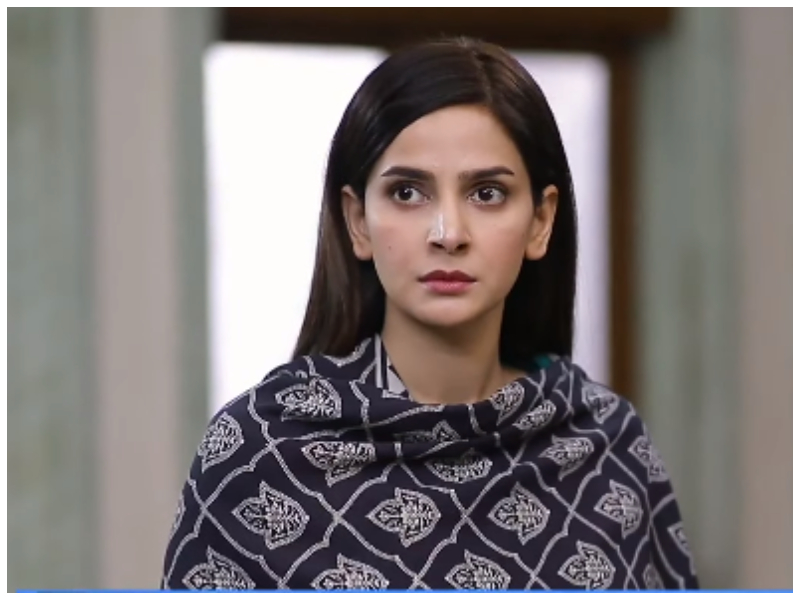 Drama serial CheekhÂ resumed its course after a hiatus of a few weeks on Saturday night with a major development. Spoiler alert: Wajih won the case as the court’s verdict declared him ‘not guilty’. Mannat has been declared a mental patient and transferred to an asylum for recovery. Nothing that surprises us considering the dragging course of events that happened in the last few episodes. However, the much-hyped play disappointed us when it comes to courtroom drama. The case of Nayab’s murder took almost 20 episodes to finally reach in a court and was resolved within an episode with little to nothing to offer as the trial fall short of suspense, surprise or drama.

Here’s a rundown of events that let us down with sheer imprudence:

It was already frustrating to see that Wajih and Yawar (played by Bilal Abbas Khan and Aijaz Aslam respectively) have a criminal defense lawyer like Aqil Zada (played by Shabbir Jan) who has never lost a case and on the contrary Shayan (Emmad Irfani) hired a nobody. Yes, we consider him a nobody because never once in the drama we saw them praising their lawyer or even discussing the case with him for that matter (and also the director never thought of hiring a known actor). In front of exceptional talent like Shabbir Jan and Nayyar Ejaz, an unknown face was an obvious explanation as to how the proceedings will unfold.

The moment you see Shariq’s (Wajih’s friend) testimony, you realize all is going downhill from there. How can a lawyer present a witness in court and not know that the said person was drunk at the time of the incident? We assume because no one talks to each other. How can a person stand in trial and not realize that his friend would definitely know that he was drunk and of course his statement won’t be admissible? These are just a few examples of how poorly Mannat’s lawyer prepared for the trial. If that wasn’t enough, the mere sight of Mannat discussing about her dreams in court was a horror. Anyone who has even seen a few courtroom drama films or TV series would’ve understood that she is in trouble. 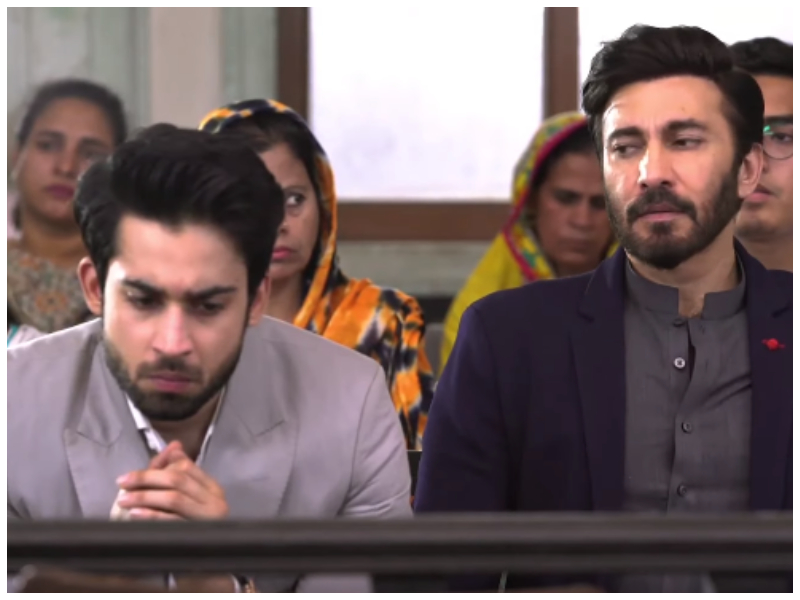 Read:Â Drama serial Cheekhâ€™s portrayal of different kinds of men in the same household is intriguing

Loopholes or an escape route

The courtroom sequences have serious loopholes and the burnt of this lies totally on a poor script as not even an actress like Saba Qamar can salvage a scene which makes no sense. We see in the promo of the next episode that Hira (Azekah Daniel) is telling her brother, Yawar that he divorced one daughter-in-law of the house i.e. Yawar’s wife Shahwar and sent the other, Mannat, to an asylum on false accusations, fair point! What raises our concern is Mannat’s lawyer could have brought Shahwar up in court but instead he chose Shariq. It also baffled us that Shayan has lost his family and his child by now. The man is well aware of what Wajih has done so far, but he has no strategy in place to defeat him. It hurts us to say but Shayan seems to be all words and no action in this particular scenario.

We are still struggling with the idea as to what Wajih’s forensic test, after months of the accident, was all about. Wajih is on the backseat now and there was not even one dialogue by Bilal Abbas Khan in the entire episode. And then the last nail in the coffin was Mannat’s own mother, who testified in the court that her daughter is mentally unstable. She was threatened by incessant phone calls (and she received each one of them knowing willingly that it is going to be a threat). Aqil Zada calls Mannat aÂ schizophrenic while apparently the doctor who has been allegedly treating her for eight years never used the word. Though, in a flashback scene the goons threatened Mannat’s mom to accept that this doctor has been treating Mannat for 15 years (highly unlikely judging by the said doctor’s age). 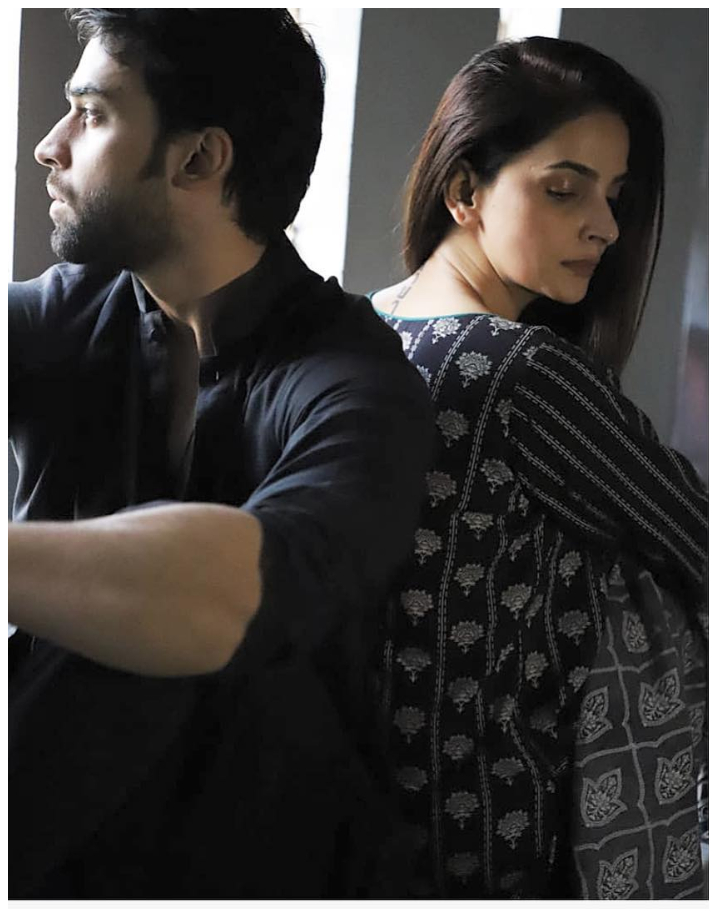 For the first time ever we see that court only allowed the defense lawyer to give a closing statement while the prosecutor sat quietly in the session. Aqil Zada brought Mannat’s mom to the court out of nowhere and the prosecution had nothing to say. Only Mannat and Shayan were agitated enough to question. Lastly, we can’t seem to fathom why a judge would call a litigant ‘mareeza‘ [patient] and then tell her ‘jab psychiatrist mukammal report degha ke aap zehni tor per sehatyaab hein tou maashray mein app reh sakein ghy, otherwise aap is maashray mein nahi ayein ghy‘ [when a psychiatrist will confirm in his medical report that you’re mentally stable, only then you can live in this society, otherwise you can’t as you can be dangerous to the society].

Though the courtroom drama was a bummer in Cheekh, we love the ensemble cast and their performances and therefore we are eagerly waiting to see what new twist will land Wajih in hot waters. Hopefully, Cheekh would live up to our expectations in the episodes to come! 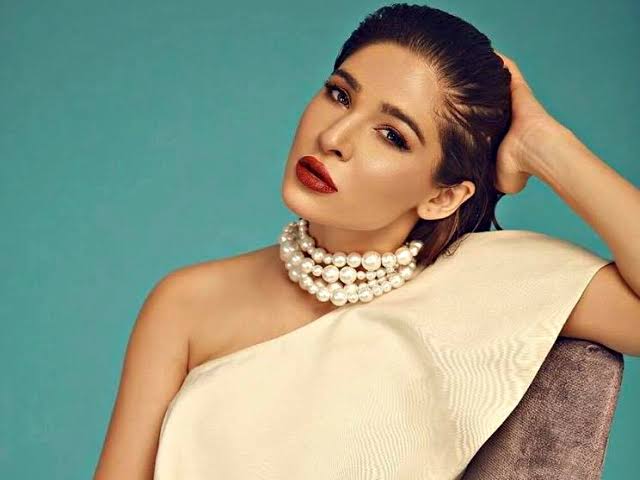 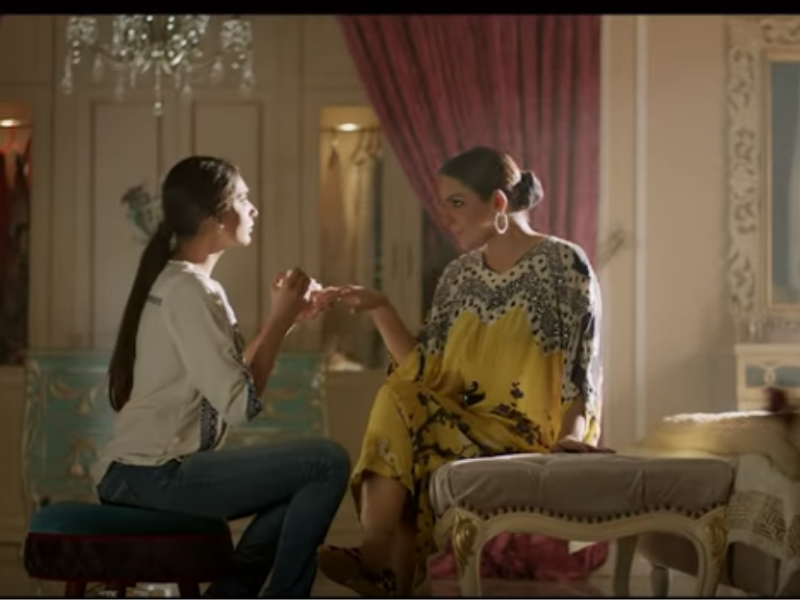