Something Haute Rating: 2.5 out 5 stars

Directed by Aamir Mohiuddin, Rangreza serpentines through two separate tracks of the narrative. On one side of town is the qawwal-Khan gharana featuring Reshmi (Urwa Hocane) and the psychotic Waseem Wallay (Gohar Rasheed) â€“ cousins andÂ engaged since childhood â€“ and on the other side of town is successful musician/rockstar Ali Zain (Bilal Ashraf), son of a political figure, whose life seems to be a concoction of parties and high society.

In a chance meet-up, Ali and Reshmi cross paths and he falls in love with the purity of this girl-next-door, Reshmi. What follows is a medley of romance, clichÃ©s, anger, and of course, contempt and jealous rages from Waseem. Without giving too much of the film away, Rangrezaâ€™s narrative is a prime example of too much noise, too little action. Jumping from scene to scene rather erratically, there is no binding power that holds these scenes together.Â In all honesty, the film suffers due to a lack of cohesion, amongst other things.

An inept script fails Bilal Ashraf, who has managed to do a better acting job than his previous films.

To a large extent, the script and story itself are what falls flat on its face; there is very little that the story offers in terms of novelty or innovation.Â Thereâ€™s nothing new to the story and even if actors tried making the film better, they cannot. The love triangle mixed with cultural appropriations â€“ which continuously pushes one to think qawwals live and embody only underprivileged livelihoods â€“ provides no insight into a rather unchartered territory. Truly, so much could have been done with the idea of music and the culture around it, but yet the story circles the same hackneyed plots through and through. It almost makes one wonder if thereâ€™s ever going to be a situation where the bar is raised?

At 3 hours,Â Rangreza is one hour too long! What it truly needs is proper editing, a good 30 to 45 minutes of the film could have been shaved off and it would still say what it needed to, which wasn’t much, to begin with.

All that said, there are redeeming points, which make the film tolerable, if not always enjoyable. On the acting front, Gohar Rasheed shines brightest, albeit not without issue. The usage of “Waseem Wallay” as a hook in the script became so monotonous and overused, that it would make someone lose interest in the film. However, that doesnâ€™t deter Gohar from being true to his character. In a long list of villains one loves to hate, Goharâ€™s Waseem is truly a great addition.

Apart from Gohar, even Urwa’s subliminal acting deserves appreciation as she has proven her mettle once again. She looks beautiful and she is the calm one needs after being subjected to the constant noise Waseem creates. Bilal Ashraf is not the best of actors and even though his performance does pick up post interval, one can’t help feeling that a younger actor would have suited the character of Ali Zain better. There are times when Bilal looks too old. It must also be said that his character, Ali Zain, had no dimension or arc and suffered because of that too, which is no fault of Bilal’s.

Gohar Rasheed shines the brightest in the film.

In a long list of negatives within the film, Rangreza does have an impeccable production design, musical score, and a wardrobe which cannot be faulted. The stylization of the film is very strong, which is a relief. From Waseem Wallayâ€™s interesting choice of kurtas, which change designs according to scenes and moods, to Reshmiâ€™s colourful persona, it seems carefully constructed. One must commend the effort as it truly shows.

Apart from the acting skills of the lead roles in the film, there’s also a stark distinction between the two families â€“ theÂ QawwalsÂ and the Politicians â€“ and their degree of acting. Whether it’s Seemi Pasha, Imran Peerzada or Alyzeh Gabol, their acting feels off-putting, to say the least. In contrast, Saba Faisal and Saleem Mairaj provide much-needed brilliance with their performances and prove that they get into their characters to a tee.

Overall, Rangreza is an inept effort due to the weak script and direction, which in turn, proves to be a wasted opportunity for the cast of the film. If thereâ€™s nothing better to watch, one may still give the film a chance for the slight twist at the end and the climax, which is the strongest scene in the entire film.

Watch it if you have 3 hours and nothing better to do with them. 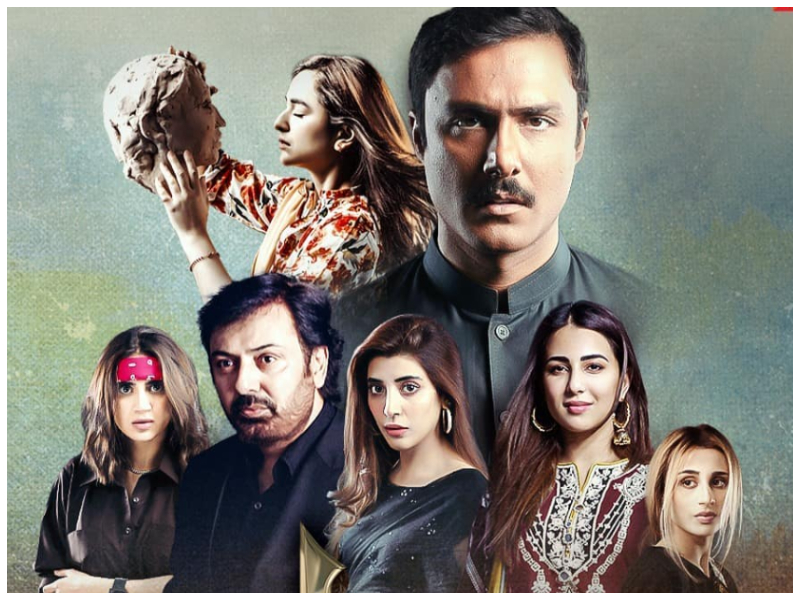 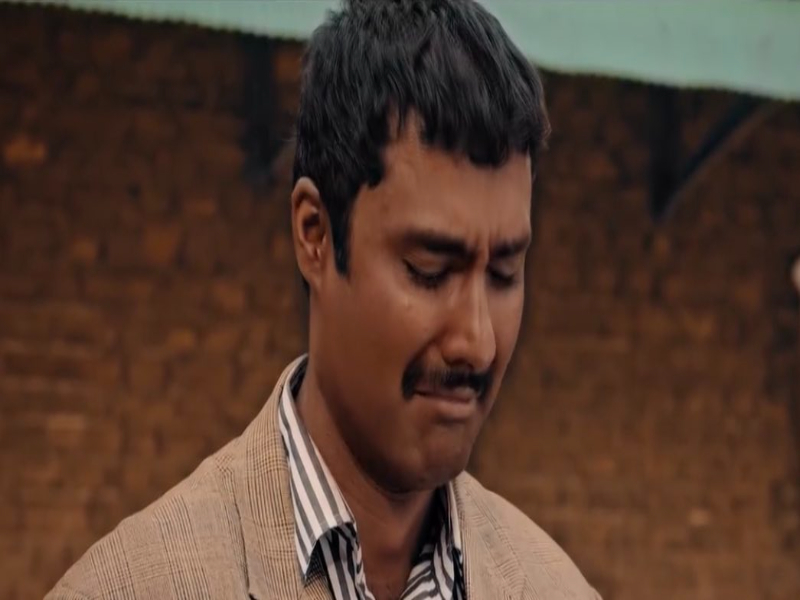 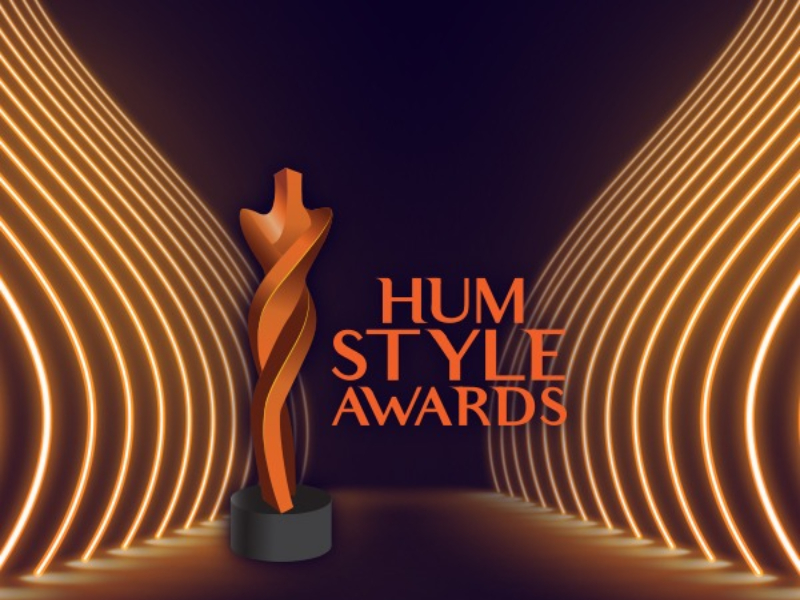