Haute review: This Chhalawa means well but is it enough? 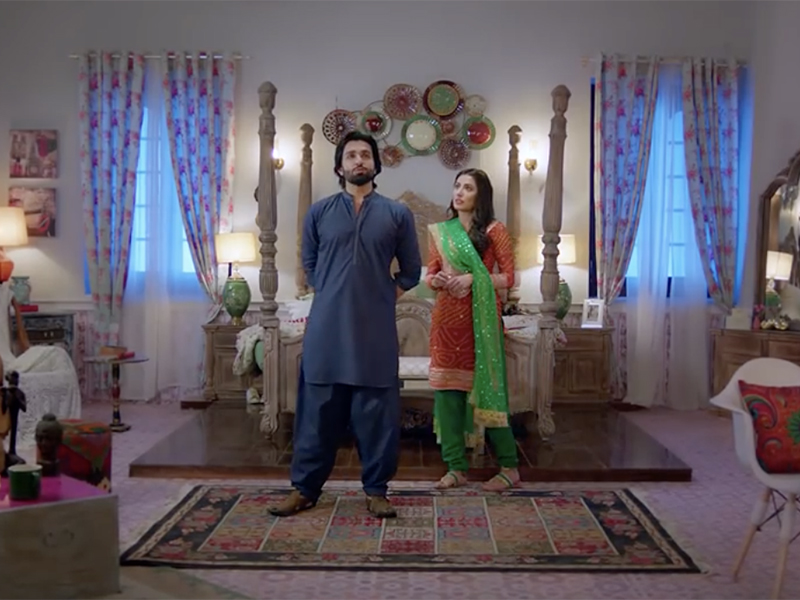 Taking a look at the film like a glass of water, Iâ€™d actually prefer to see Chhalawa as half-full as opposed to half empty. Meaning, the film may not be good enough to qualify as a must-watch, it may not be good enough to compete with any international release, but Wajahat Raufâ€™s ChhalawaÂ is better than Wajahat Raufâ€™s first two films. And that accounts for something. We can pick out its flaws, and there are many, but there are enough redeeming qualities to actually deliver ChhalawaÂ as, well, a decent watch. I have to confess that I did not hate it and in fact did enjoy parts of it. 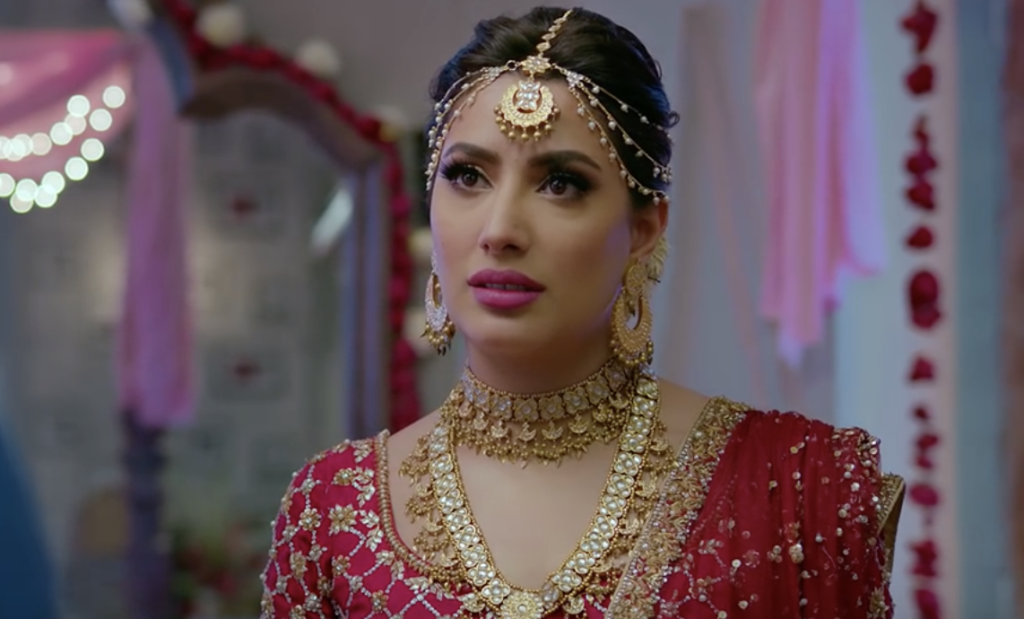 Mehwish Hayat’s strongest scenes come in the second half of the film.

The story is as predictable as every other rom-com, with hardly any surprises. Whatâ€™s engaging is the cast â€“ the characters and the actors that fill in their shoes. Mehwish Hayat is the filmâ€™s Zoya Rafaqat Chaudhry, the leading lady who spends her days writing letters to her deceased mother. Zoya is under house arrest for being in love with one Sameer, played by Azfer Rehman. There is no back story to support their relationship and we are left to simply accept that they are so besotted that he is willing to jump off a cliff for her.

None of the men have lasting impact though they all deliver decent performances. The film belongs to the 3 Chaudhry siblings.

Helpless as Zoya and Sameer appear to be, it is Sameerâ€™s friend Luqman (played by Asad Siddiqui), who comes up with a plan. He poses as a pirÂ and convinces Zoyaâ€™s father, Chaudhry Sahib, that he can make a house visit to cure Zoya of her love for Sameer; he can also convince her to marry Chaudhryâ€™s younger brotherâ€™s son, Jalal Chaudhry, who as expected is a total lech. So pirÂ sahib arrives at the haveliÂ with his friend in tow and they plan the getaway. In the haveliÂ also reside Zoyaâ€™s younger brother Haroon and sister, Haya, who predictably pairs up with Luqman.

Zara Noor Abbas is definitely the breakthrough artist of the film.

What one enjoys is the colour, the light hearted humour and the music. The title track, â€˜Chhalawaâ€™Â and the dance number, â€˜Chidyaâ€™Â are especially hummable. While Azfer Rehman, albeit a decent actor, has one missing a Humayun Saeed or Fahad Mustafa with Mehwish Hayat (there isn’t enough chemistry between these two), it is the fiery pairing of Zara and Asad that serves more excitement. Aashir Wajahat as the girlsâ€™ younger brother Haroon is definitely a young actor to look out for and he delivers some meaningful messages. Mehmood Aslam and Adnan Shah Tipu deliver as much as they can with a somewhat weak script and Mohsin Ejaz has his moments but there arenâ€™t enough of them.

What I see is a film with good intentions at heart; Chhalawa’s main purpose is to deliver some fun and frolic and help people smile a little. What it lacks is a strong script; the inundation of millennial lingo often leaves one wishing for a *shift+cntrl=delete” option.Â Like the proverbial glass of water, this filmâ€™s impact keep changing according to perspective and cannot be written in or off completely. Watch it if you have nothing better to do.

NOTE: As a Punjabi, thereâ€™s one thing Iâ€™d like to appeal to filmmakers: please stop lumping the whole of Punjab as one place; itâ€™s stereotypical and a little demeaning since there are so many cities and cultures within the province. 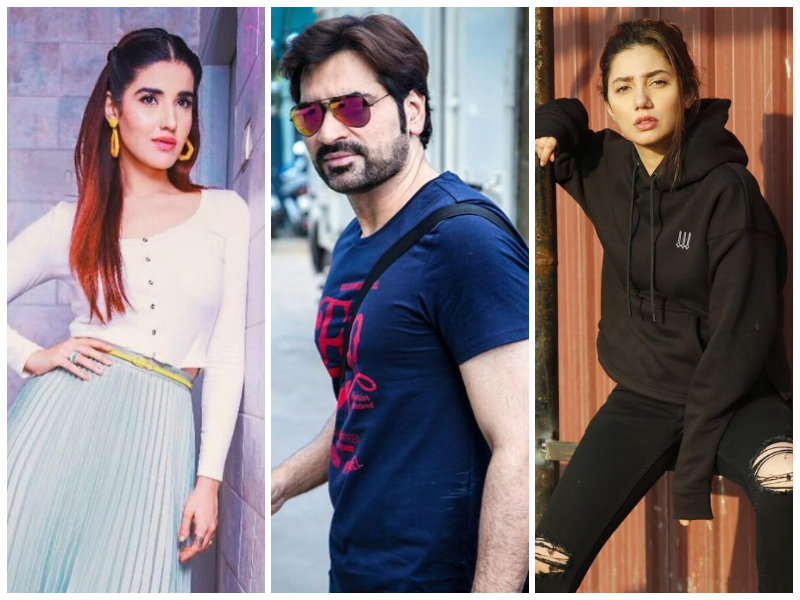 Previous post
Stars cheer for Pakistan’s first win in the Cricket World Cup 2019
Next post
Eid checklist: Here’s everything you need before stepping out for all the dawatein 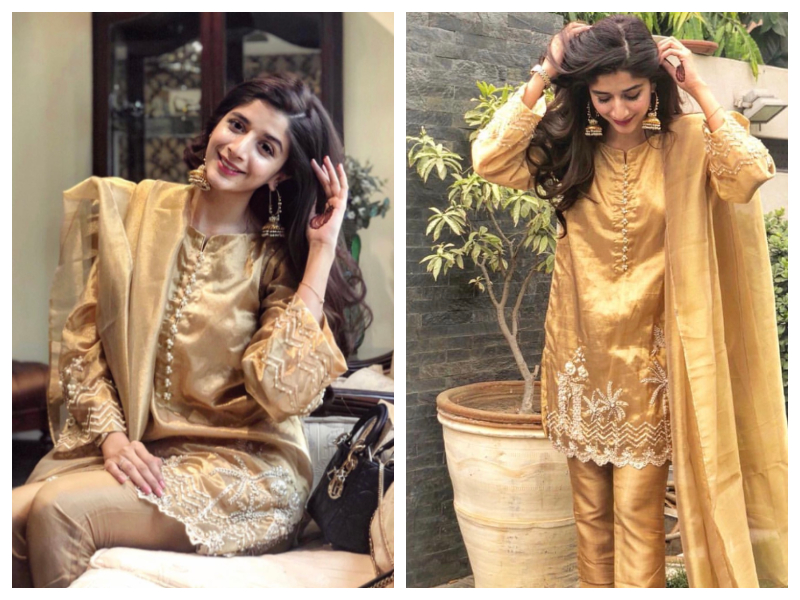