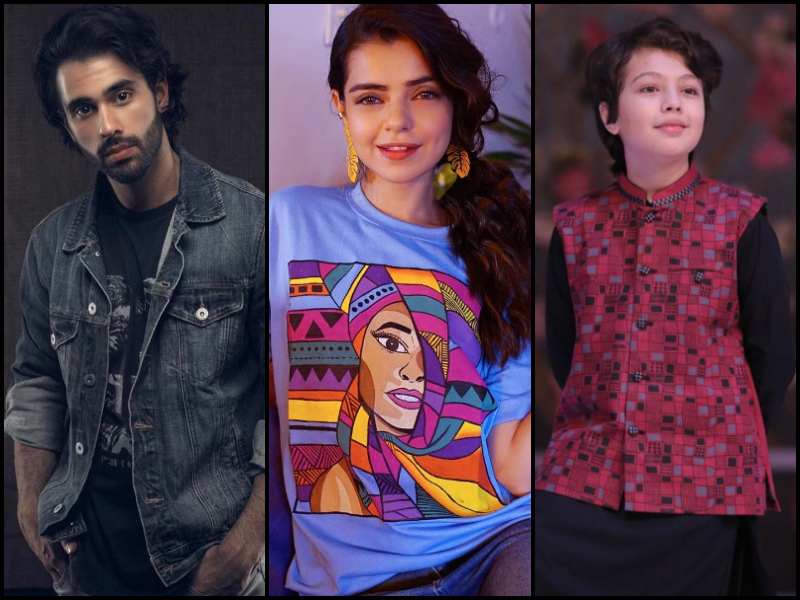 Even in a year like 2020 in which every industry was crippled by a disease, Pakistani television delivered on all fronts. Unfortunately, most of the year was spent adjusting to the new normal, but our dramas kept us hooked to the screen and took care of our boredom. While some of the established actors didn’t disappoint, we also discovered some new faces to boast about and witnessed a few refined performances from actors who were around for quite sometime.

It is always refreshing to see a fairly new actor deliver a hard-hitting performance. Here is a brief list of those who left a mark on us with their first big break in 2020: 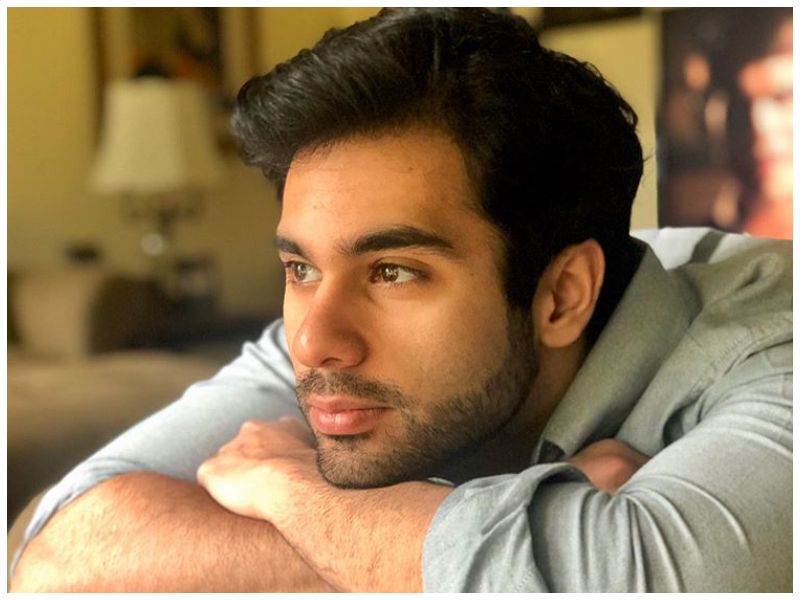 Though Sabaat was not Ameer Gilani’s debut in the TV industry, it is definitely one of those roles that will be remembered for a long time. Ameer as Hassan, gave a remarkable performance, and made us live through the character’s pain and suffering. His chemistry with Anaya (Mawra Hocane) was praise-worthy and we would love to see him more on the screen. 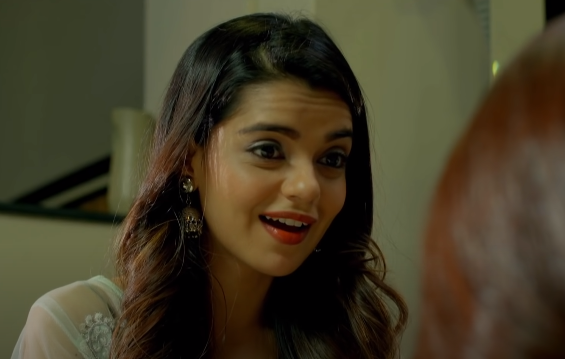 Srha has been a part of dramas for a long time but the way she played Washma in Pyar Ke Saqday has cemented her position as a brilliant character actor. She breathed life into a role which didn’t even has much screen time. Her performance was so much believeable that viewers accepted and adored a feisty, young and principled spirit like Washma without any complaints, although these are the traits which are in contrast with how ideal girls are shown in our dramas. She was a sister who called a spade a spade, a daughter who wanted to protect her family from an evil step dad and a sister-in-law who stood like a pillar of strength. What else would you ask for? 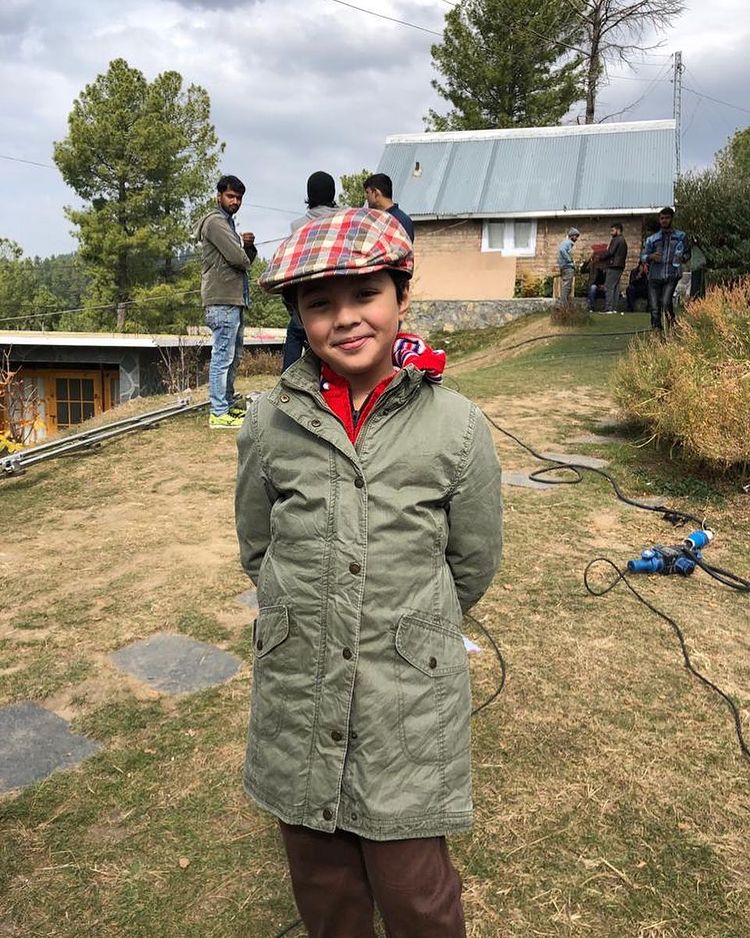 While 2019 belonged to Shees Sajjad Gul for his role as Roomi in Meray Paas Tum Ho, this was definitely Pehlaaj Hassan’s year. He made his major acting debut in Alif and played Qalb-e-Momin as a child, and bowled us over with his innocent yet powerful performance. All of us know him from his YouTube show and his frequent appearances with his father, Iqrar ul Hassan but he delivered some of the most difficult and emotional scenes in Alif with much ease. Perhaps, he is a star in the making! 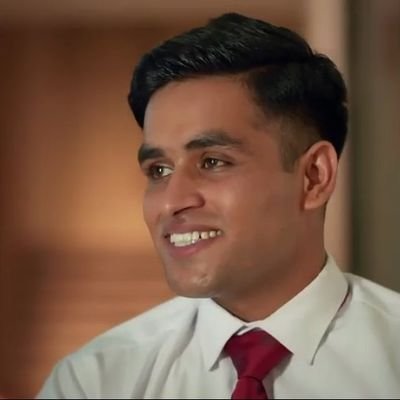 Many of you might not know him by his real name; Adnan Samad Khan, popularly known as Gulzar from Ehd-e-Wafa, made us laugh throughout the drama. It is a rare talent to act opposite Ahad Raza Mir and get noticed for it (only Sajal has aced that), but Adnan was a treat to watch. The actor established an emotional connection with the viewers with a few scenes and we are looking forward to watch more of his work. 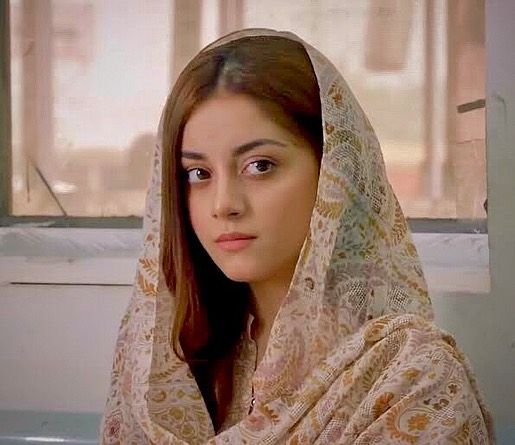 Alizeh Shah has always been in the news for her looks. She even made her film debut in Superstar as Mahira’s little sister, however, none of those performances left an everlasting mark on the viewers. But as Dua in Ehd-e-Wafa, Alizeh delivered a stellar act and for once, audience rooted for someone else with Ahad. We got to know that she has a lot to offer, unlike the role of a damsel that she usually plays. 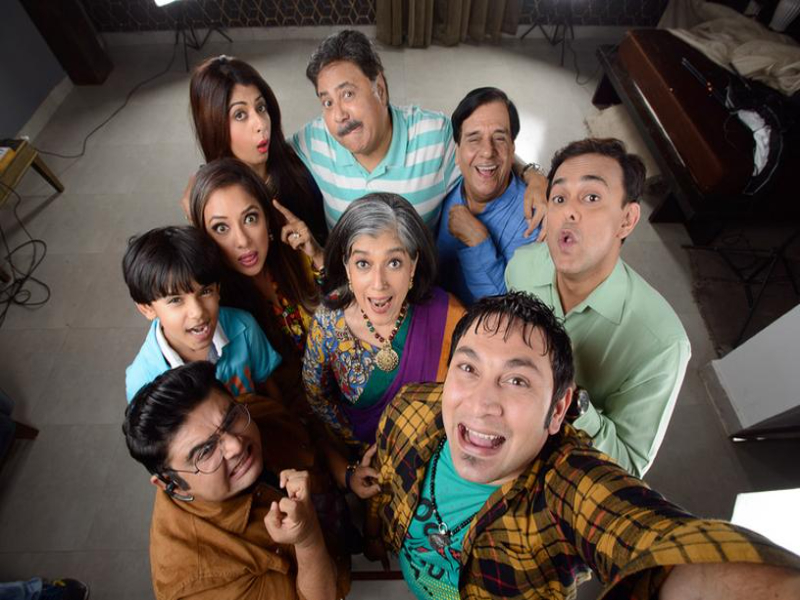 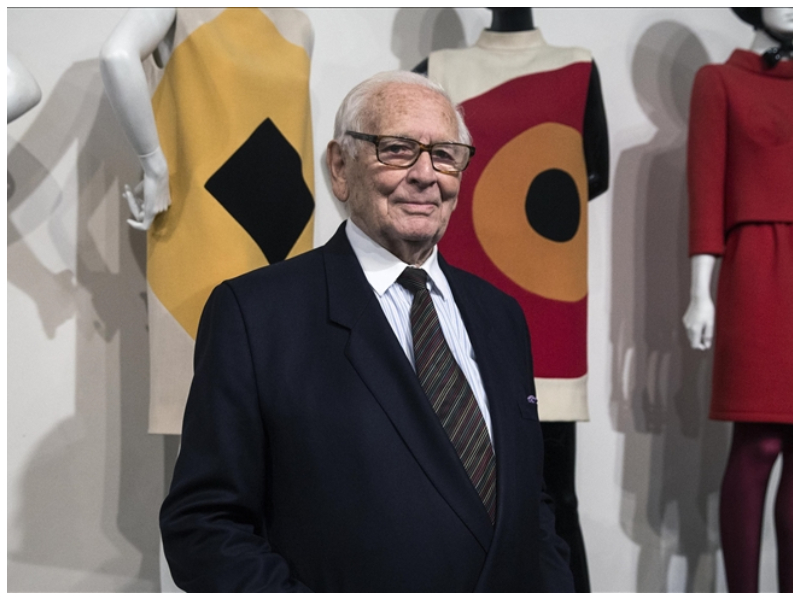 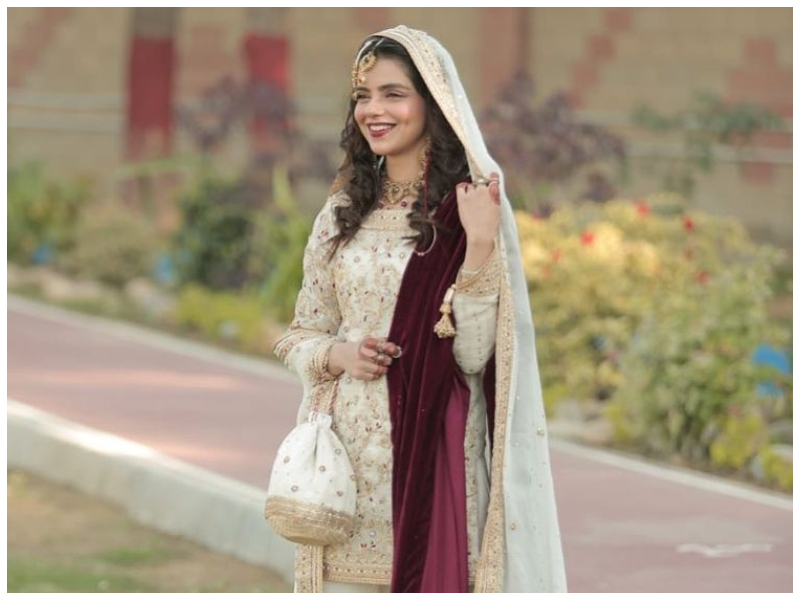 Srha Asghar ties the knot in an intimate Nikkah ceremony 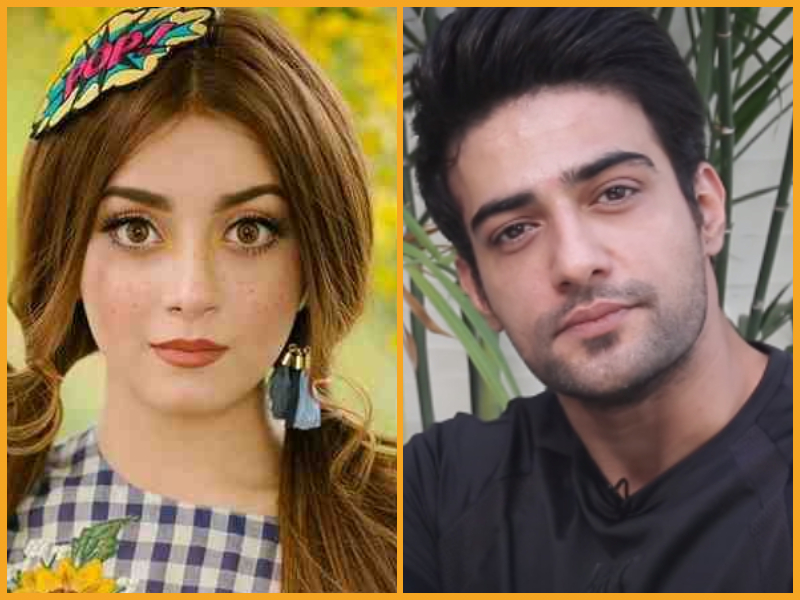 Ameer Gilani is in isolation after testing positive for COVID-19