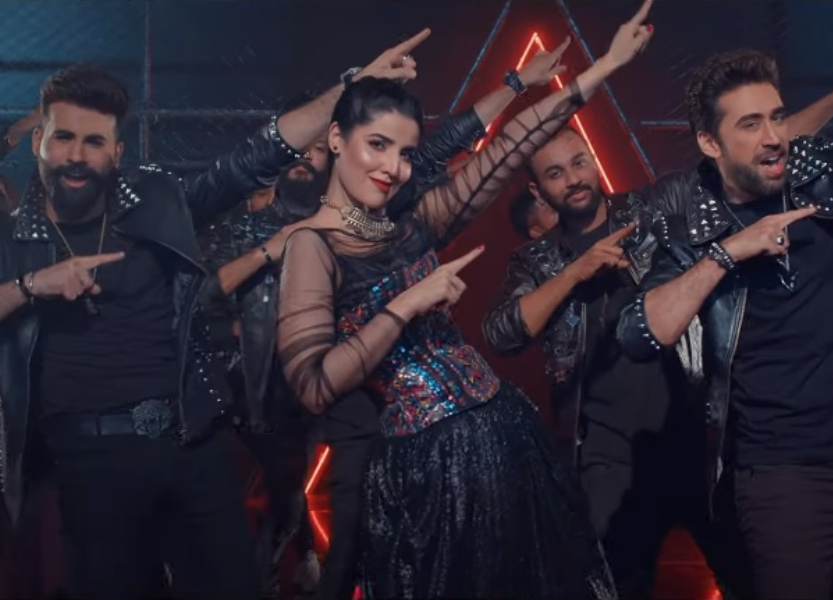 The title track from the Hareem Farooq and Ali Rehman Khan starrer, Heer Maan Ja, just released and we’re on the fence about how we truly feel about this one.

With an onslaught of seemingly never ending song releases, what with one coming out every other week, it’s tough competition out there this season. And tough competition means it’s even tougher to crack the audience who is spoilt for choice. Heavy duty contenders like Parey Hut Love and Superstar are hitting the screens at the same time, which means that it’s imperative for Heer Maan Ja to be strong in terms of the production value. However, the newly released title track misses the mark set by the other two. 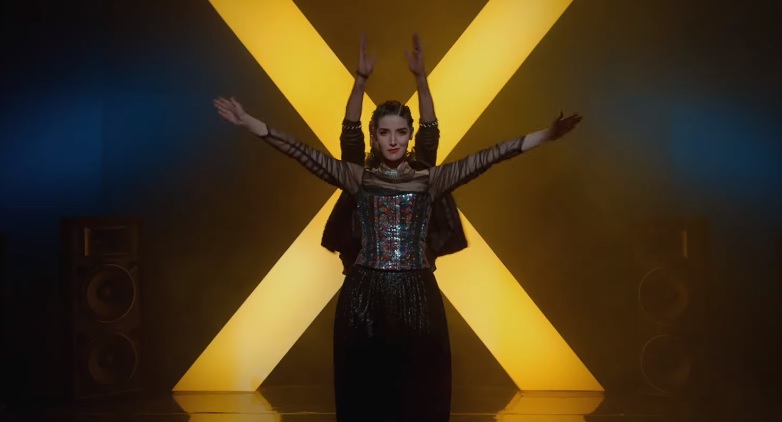 The song opens up with the movie’s three leads, Hareem Farooq, Ali Rehman Khan, and Faizan Sheikh clad in shimmery black ensembles in front of neon lights. The beat registers itself immediately as a loud, thumping one, yet easily forgettable. A Sahara UK song, it is kept afloat by the choreography to some extent, a huge chunk of which is also set back by the style choices, which are a let down as well. 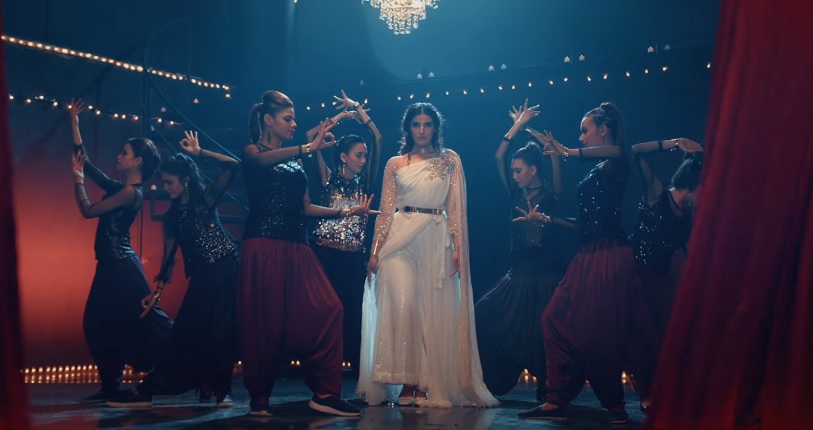 As gorgeous as Hareem is, she does not come off as confident as she aspires to be in the song, which makes it almost gimmicky to watch. She is a treat to watch on the screen nonetheless, and if anything, she brings a little respite to the song. At its best, the song is one that you can enjoy may be once in the cinema, on the big screen, and it might just grow on you.

We’re hoping the next releases from the Heer Maan Ja soundtrack will touch the level set by Billo Hai. Watch the music video here: 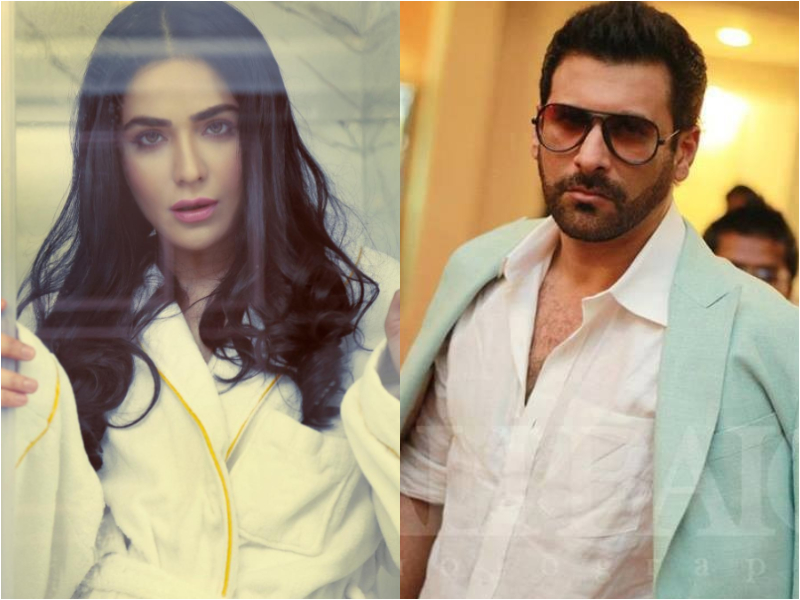 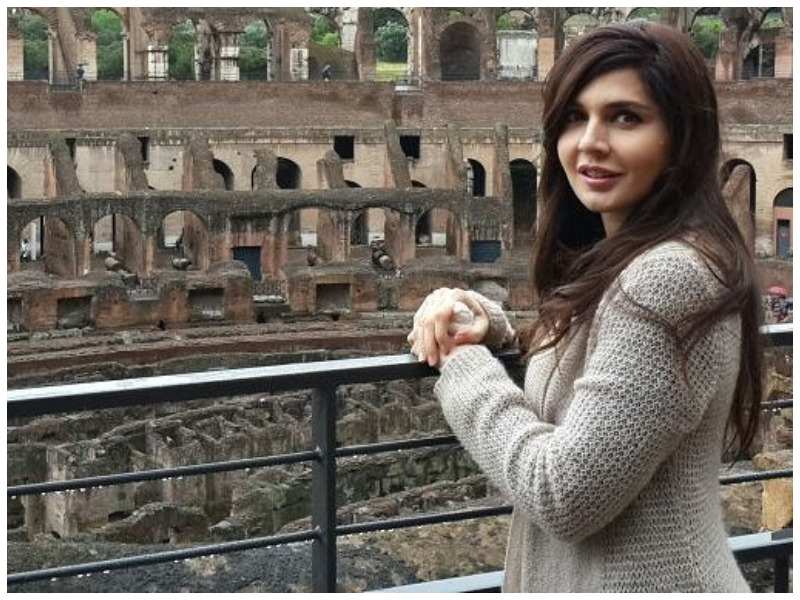 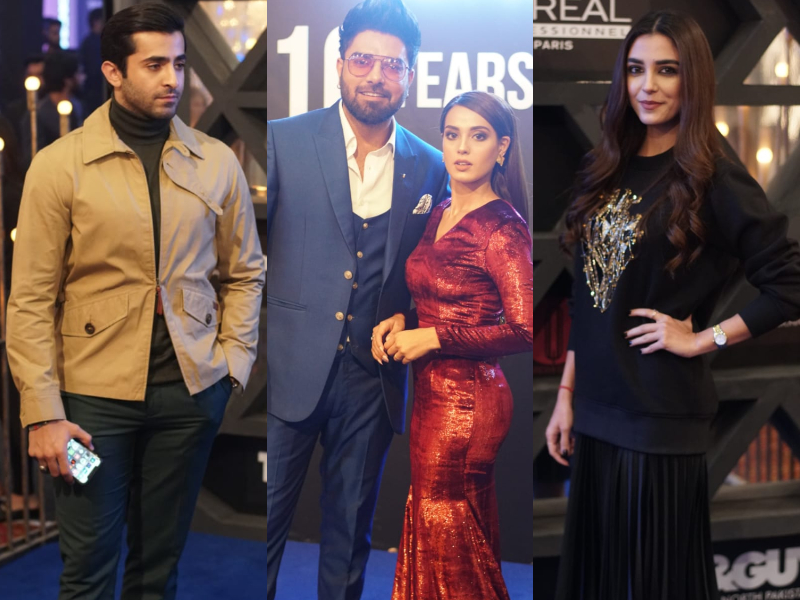