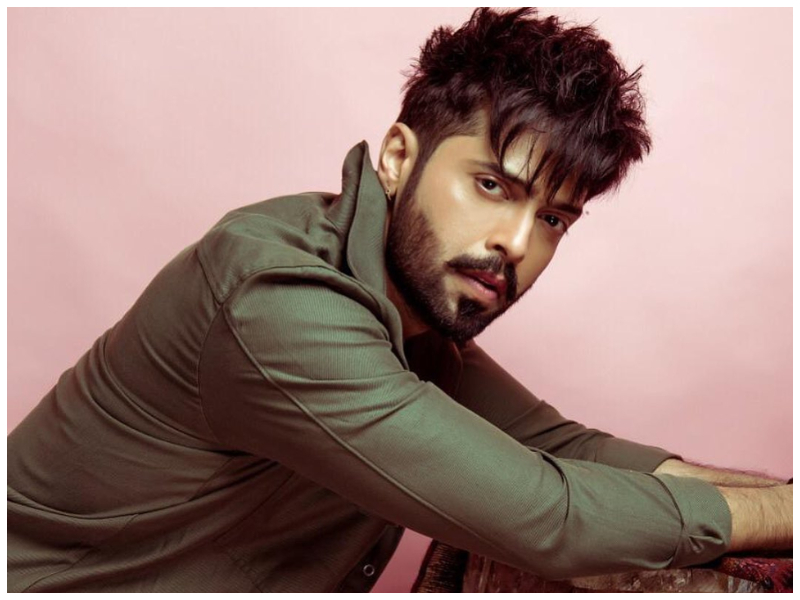 With internet fanatics introducing new applications everyday, a few stay relevant while some wither away. However, one which got popular instantly and stayed the test of time is TikTok, a video-sharing social networking service that is used to make short lip-sync comedy and talent videos. But it seems Fahad Mustafa isn’t particularly fond of it.

The actor took to Twitter to express that TikTok is a nuisance and asked parents to keep their children away from it.

“To all the parents out there plz keep your kids away from this tiktok bullshit its not healthy. Entire nation is busy doing nothing #DoSomethingProductive,” he tweeted.

To All the parents out there plz keep your kids away from this tik tok bullshit its not healthy. Entire nation is busy doing nothing .#DoSomethingProductive

The statement doesn’t come as a surprises as Fahad has earlier expressed in various interviews that he isn’t a fan of social media and the exposure that comes with it. However, the actor himself featured in TikTok videos with Mehwish Hayat lip-syncing dialogues from their own movie, Actor in Law.

Soon after he posted his dislike for TikTok on Twitter, many came to acknowledge his opinion while others poked fun at his statement, drawing comparisons with his popular game show Jeeto Pakistan.

Agreed! This is a new way to destroy the youngest generation.

Someone even claimed that TikTok is introducing talent which is a threat to the actor.

They may have a point.

First of all it’s NOT nothing. People are earning through it and is a big deal. Secondly, what people need to realize is not everything is for everyone. So if it’s not for them don’t waste time on it. But if they are well off with it, it’s productive for them. 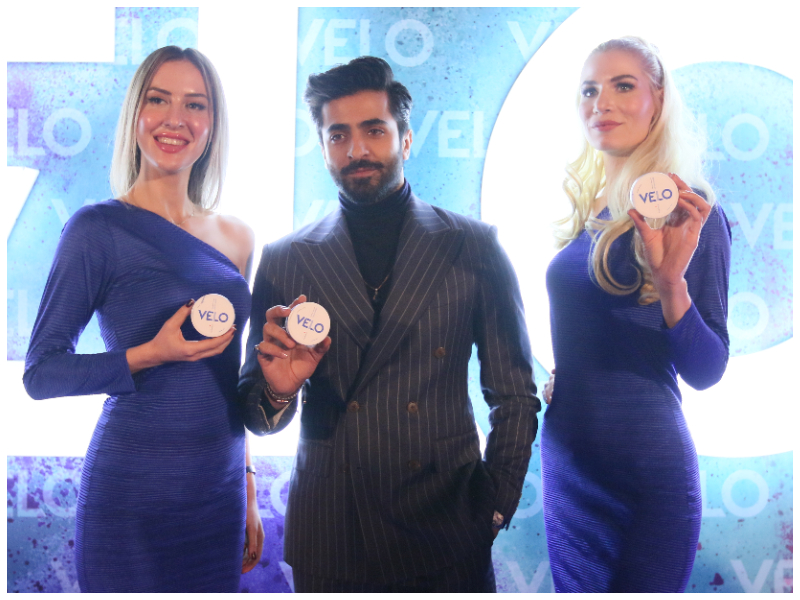 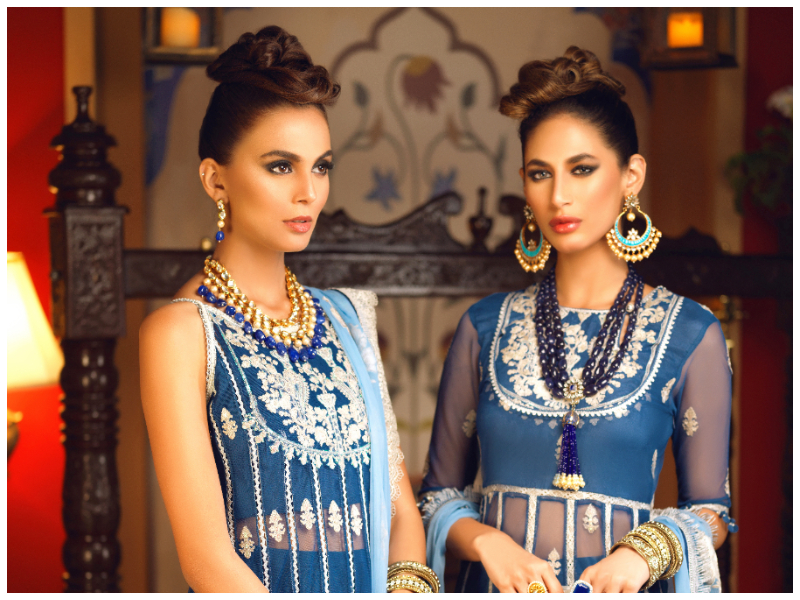 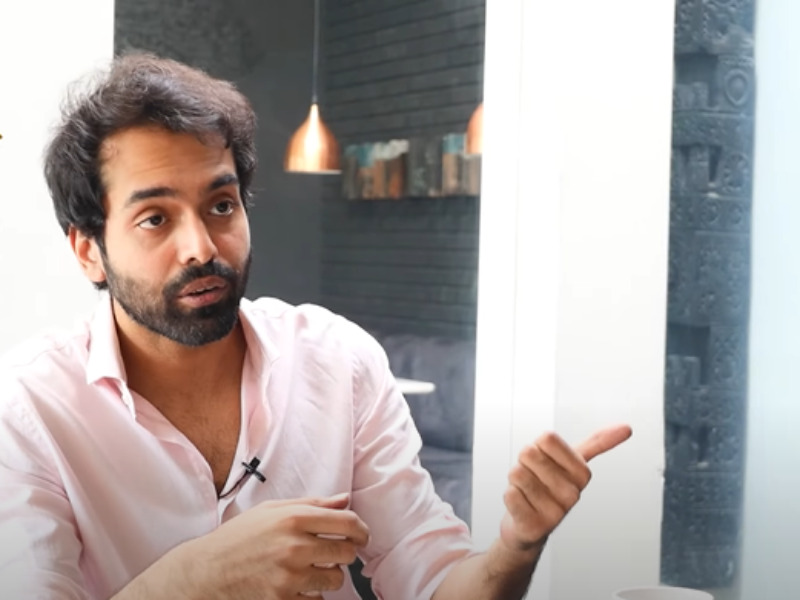