What social media stars do during a digital lockdown!

This month has been big on digital lockdowns, it seems! With cellular services and the internet shutting down more frequently than not as of late, it’s difficult to keep sane with our insane dependency on technology. Books and conversations have taken a backseat, as our day passes by with endless scrolling through Facebook, Instagram and Snapchat.

So, with our beloved internet and cell phone reception being taken away from us yet again, we look towards some of our favourite celebrities for inspiration on what to do during these involuntary digital lockdowns. Here’s what they enjoy doing:

Sanam is keen to enjoy old-school face to face interaction during such times.

“Itâ€™s amazing not to have phones working sometimes! You get a break to focus on other things like basic undistracted human interaction, conversations with family members, finishing a book you never get back to, playing board games instead of wasting time on snap chat… enjoying the winter sun in the garden… anything! Cooking without a recipe! Although with WiFi the phones off barely have an effect on everyone still!” revealed the Zindagi Gulzar Hai star.

“Iâ€™ll be spending the day with my family and kids. The birth of the Prophet (sw) is a happy time and we should be celebrating. I donâ€™t know why the networks will be down – it must be a security issue – but itâ€™s a happy day and people should be able to celebrate it. Itâ€™s a day to follow in the footsteps of the greatest man ever alive and we should spend it being kind and helpful to others,”Â Ahsan reminds us of what’s most important on holidays such as Eid Milad-Un-Nabi.

VJ and actor Anoushey Ashraf was bursting with ideas for activities that we haven’t had time to try in a long time! “Spend some time in a park, read something good. Make a puzzle,”Â suggested Anoushey. “Catch up on some sleep? So many amazing things to do!”

Na Maloom Afraad director Nabeel Qureshi has the right idea -Â Â “I take it as a priviledge. Sleep! And eat biryani!”

Ayesha seems to do a lot of home improvement during her distraction-free time.

“Netflix and my books, gardening and playing scrabble, cleaning my cupboards,” the Bulbulay actor told us.

They say that the family which dines together, stays together, and it seems Syra Shahroz is a true believer of that. “I thoroughly enjoy a day without phone services, it reminds me of how life used to be back in the day,” Syra said. “Itâ€™s such a relief. I would recommend, gather your family members, sit at a table, eat and have an actual conversation!”

Momina isn’t really affected by the internet blockage as she explains,Â “Not having internet access doesnâ€™t change much for me during my time off because my day involves very little data usage. I wake up early, workout, cook, read (Iâ€™ve been studying Bulleh Shah lately), and sleep early. Yes, pretty boring. But I like it because I rarely get any down-time.”

Like many other names in the list, Maya Ali takes this as a blessing in disguise. “I am so glad that mobile service is going to shut down, I so wanted to live without phone, messages, and internet at least for a week,” she said.Â  “I will spend my whole time with my family at home and will cook for them!”

In the case of Imran Abbas, his sentiments are clear; change in the country is more important than banning things as a tool to suppress the possibilities of violence. Although, he too, feels that taking an off from social media is healthy.

“I usually go to the gym, I believe itâ€™s actually healthy to get a break from social media once in a while so one can focus on more important, productive things other than Whatsapp, Facebook, Instagram, and Twitter. I try to deactivate my accounts on my own sometimes as well,” Imran said. “However, I do not think that blocking social media accounts is the solution to solving our countryâ€™s real problems so I donâ€™t see the point in restricting the publicâ€™s access to them and forcing it on people.

In Mehwish Hayat’s case, she’s taken a more holistic approach, as she feels, “the absence of internet or social media access is not a big issue for me because I spend most of my free time with my family, or I’m reading books, playing with my pets and watching movies from my collection. Tomorrow will be just like one of those days when I put on some music and read a book cover to cover.

It’s no secret that in the world of ‘me’, social media plays the largest role in making or breaking a celebrity. Mikaal Zulfiqar, too, feels that the absence of such a powerful tool can be a problem. However, he feels that there’s a silver lining in everything.

“Having no internet in this day and age can definitely pose to be a problem. Having no social media can be a huge downfall because today this is one tool through which we can communicate with anyone from any part of the world,” Mikaal said. “Having said that, not having it for a day can be taken as a break too. Apart from social media, there is a lot of other stuff that I thoroughly enjoy doing with the internet like online banking, watching movies and stuff. So, not being able to do that would probably be hard, however, if I had to do it then I suppose I would be more involved with playing sports. I love tennis, golf, and cricket so I would spend more time playing those. I would try to do more things that I am not able to do so now.”

Did any of these ideas inspire you? We hope so because we’ll all be needing some entertainment! 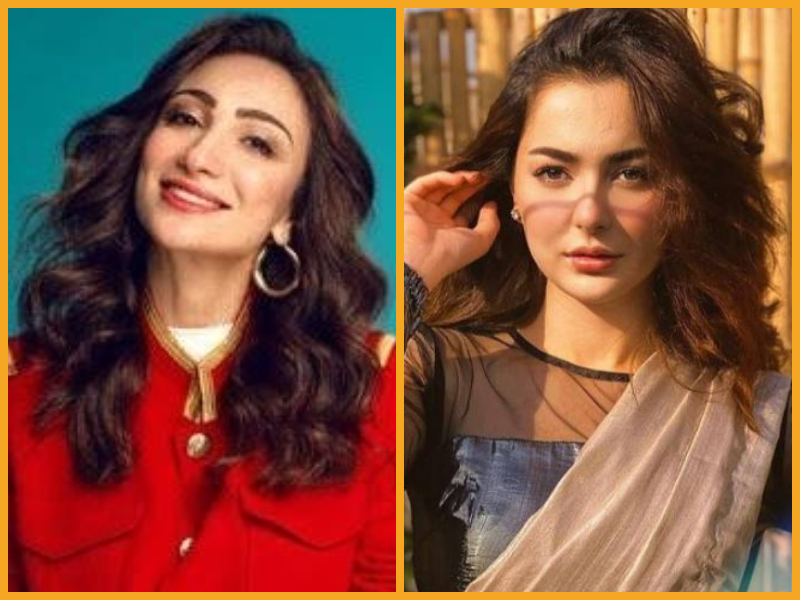 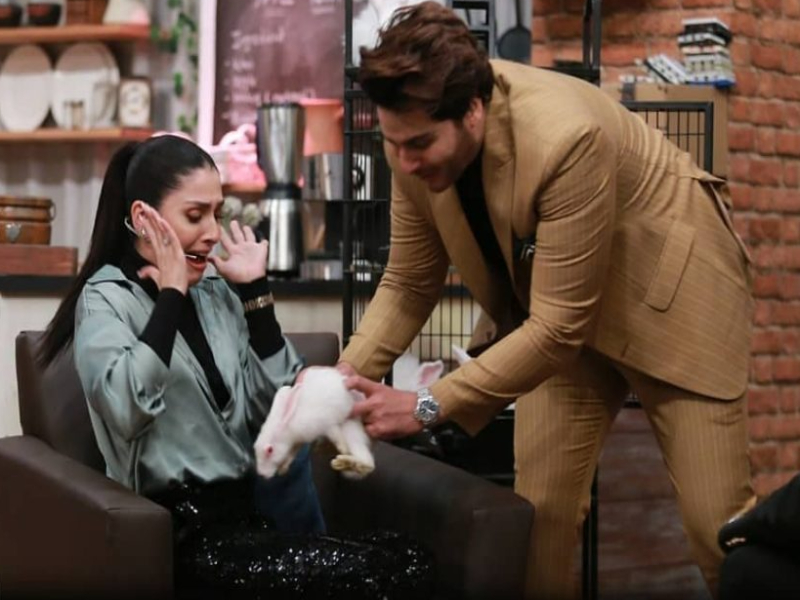 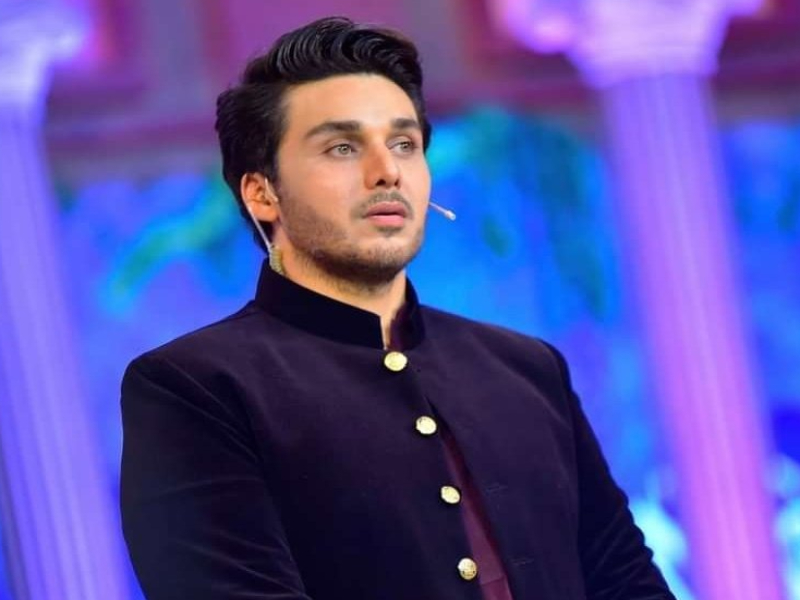