People have been calling out Fahad Mustafa for producing a drama (Dunk) that might be a tribute to those falsely accused of sexual harassment. Following the first episode, many even criticized the actors who are part of the play including Yasra Rizvi, famously known as Jungu from Churails.

“Many saw Jugnu as a drunkard druggie who was selling be-hayai in the name of women empowerment and many think Saira will cause serious negative repercussions for harassment victims because she is a character in a story about false allegations,” Yasra shared her thoughts on Instagram.

The actor who plays Professor Humayun’s wife in the drama further added that no one really knows the kind of person she is and what she truly believes in. She feels the majority of people who are quick to comment haven’t even seen most of her projects.

Read More: Episode One: Dunk is a multi-layered drama full of powerful performances

“No one really knows who I am and what I do every day, how I work, what I truly believe in, many haven’t watched Churails or will not watch all the 20 something episodes of Dunk, many don’t know anything about my body of work and its detail to really understand what is it that I even stand for BUT everyone gets to talk because I am out there doing my thing so talk away! Cheers to that!”

As content creators and artists, the makers of Dunk feel they have the right to tell every kind of story and portray their craft. However, Yasra Rizvi also agrees that as the audience, every individual has the right to voice their views and disagreements too. “I believe in all stories that happen,” she wrote.

Actor Mansha Pasha was also quick to share her support and views on the post. “Actors aren’t supposed to be your echo chambers,” she wrote adding that Yasra is a versatile actor and must be celebrated. 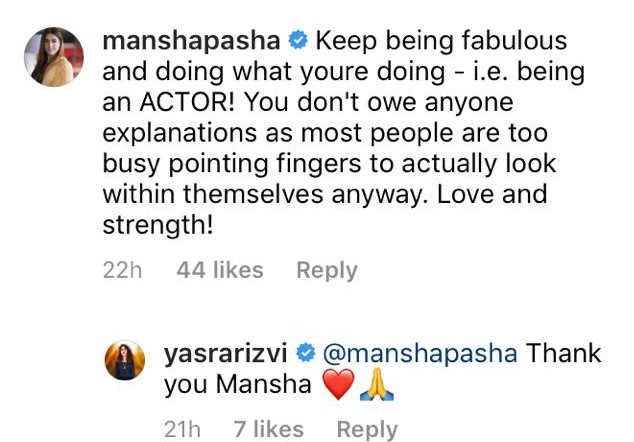 “The only job of an actor is to do justice to the character they are playing and depict it with authenticity not to justify the politics or the morality of the character to general public or take responsibility for a fictional performance in the real world,” Yasra had also shared earlier. 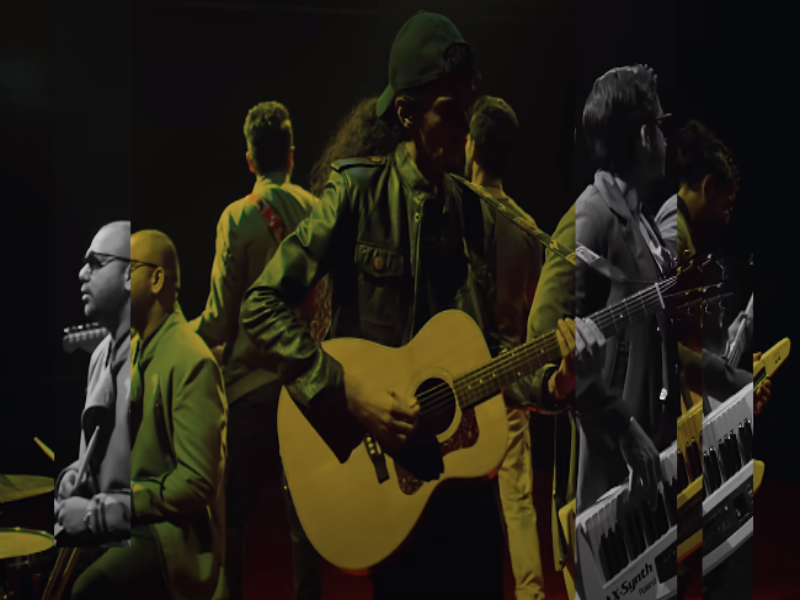 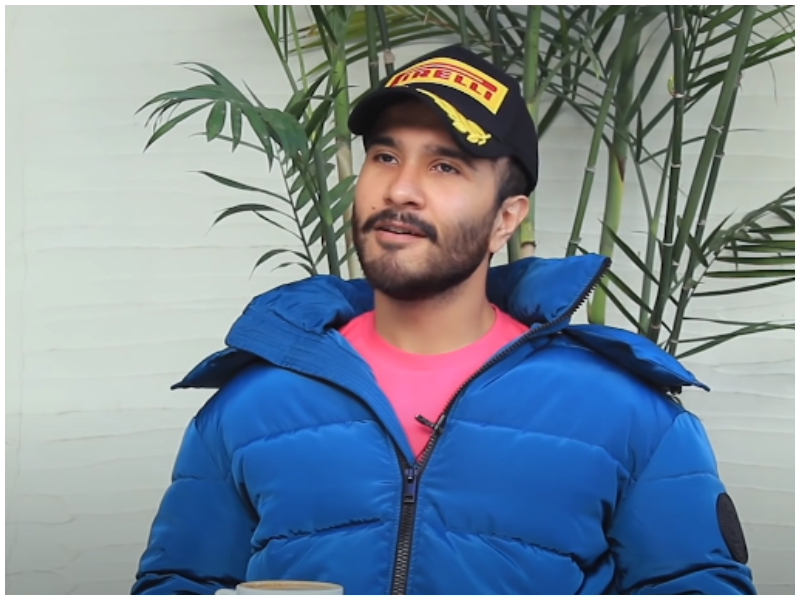 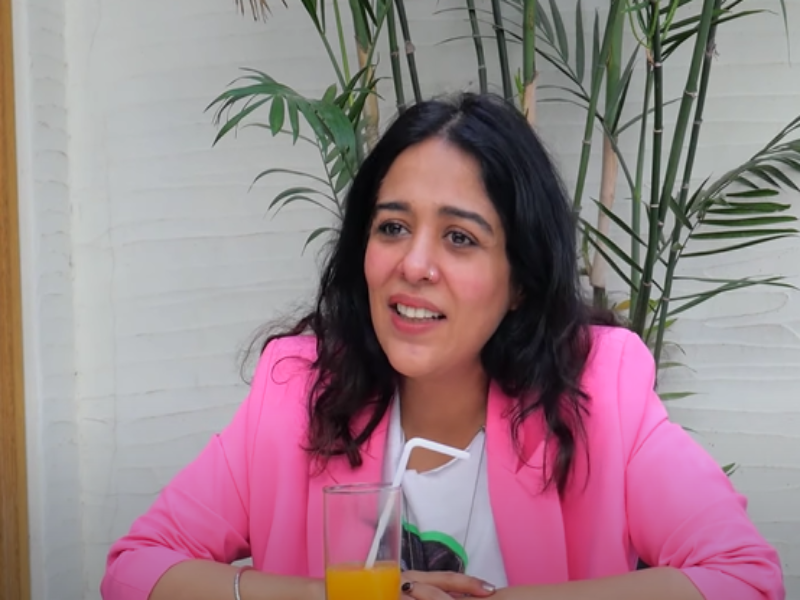