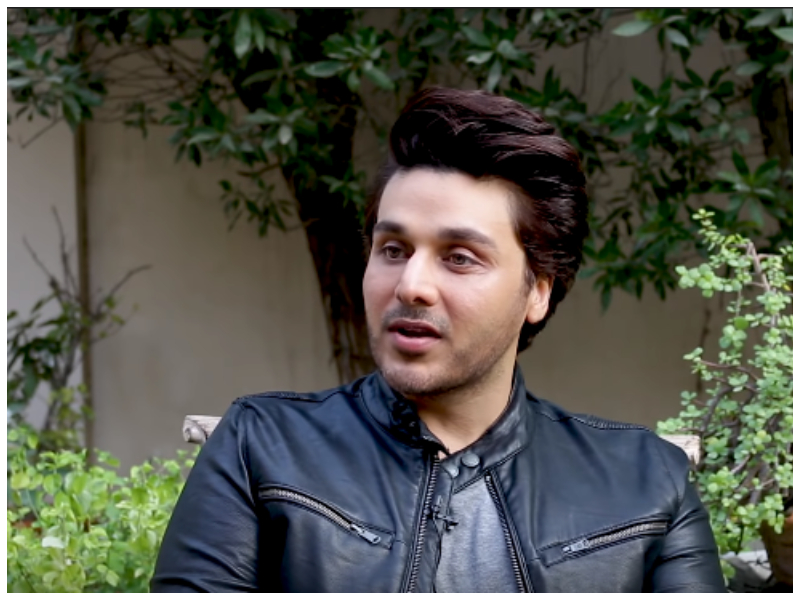 It is rare to successful and established actors appear in supporting roles, especially in Pakistani dramas, however Ahsan Khan is one of the few actors who has continuously broken this norm. Earlier he was seen in a double role in Aangan where one of the roles lasted only for few episodes. Ahsan can recently be seen in much-loved drama serial Alif where he is playing Taha Abdul Ala (husband of Husn e Jahan and father or Qalb-e-Momin).

Despite that he isn’t playing the leading man, the plot of the play is driven by his character and thus Ahsan is playing a significant part. Something Haute caught up with the star to know what’s his secret of surprising his fans every time with his characters.

“I like to challenge myself; I don’t want to do run-of-the-mill stories though I am offered almost every second play for a romantic lead. I just like to trouble myself with difficult roles and sometimes even I regret doing it,” he said adding, “I also tell people to get out of their box.”

Read: No, I am not quitting: Kubra Khan

What prompted him to say yes to Alif and a cameo of Taha Abdul Ala?

“It wasn’t a random decision to offer Ahsan Khan a guest role; so I knew there must be something special in the role. In our industry people measure a character’s worth with the length of the role or perhaps the number of screen appearances, unfortunately nobody looks at the depth of a character. I got so much appreciation for my 7-minute scene in the recent episode and I am humbled,” Ahsan added. 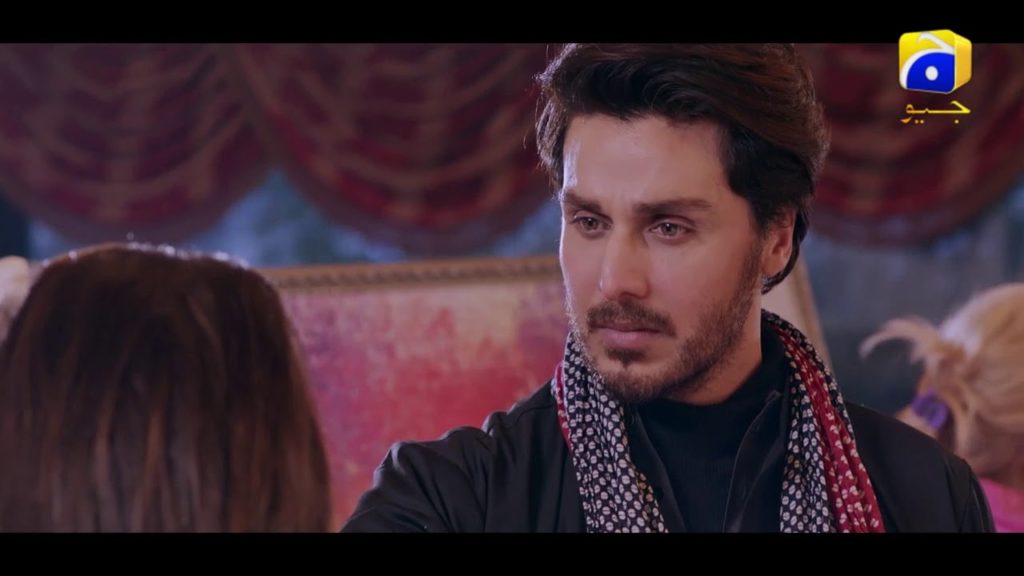 Ahsan as Taha Abdul Ala in Alif

What went into creating Taha and how did he prepare to portray his journey from a whirling darvesh and calligrapher to a man in love?

“All facets of Taha’s personality are grey; when he was a whirling darvesh, when he fell in love and when their relationship ended. There isn’t anything black or white and it’s human nature. Taha was a docile man whose entire life revolved around his father and he wasn’t happy that his father wasn’t happy,” he explained adding, “It’s not like Taha doesn’t love Husn e Jahan anymore, it’s just that he is stuck in between. His father isn’t happy, he feels that he is no more closer to Allah, he cannot paint and his wife and son are also suffering — all this adds to his confusion, guilt and helplessness.”

We asked him why was Taha not forgiven?

“His father didn’t forgive him due to his ego. However, I think he wasn’t being punished by Allah, he was being tested. He thought that he lost his art due to his actions but I believe Taha was a sensitive soul who wasn’t able to bear the burden of these confusions,” he said.

Watch the full interview to learn more about his experience of working with Kubra Khan, Manzar Sehbai, Pehlaj, his film project with Ayesha Omar, Rehbra and much more. 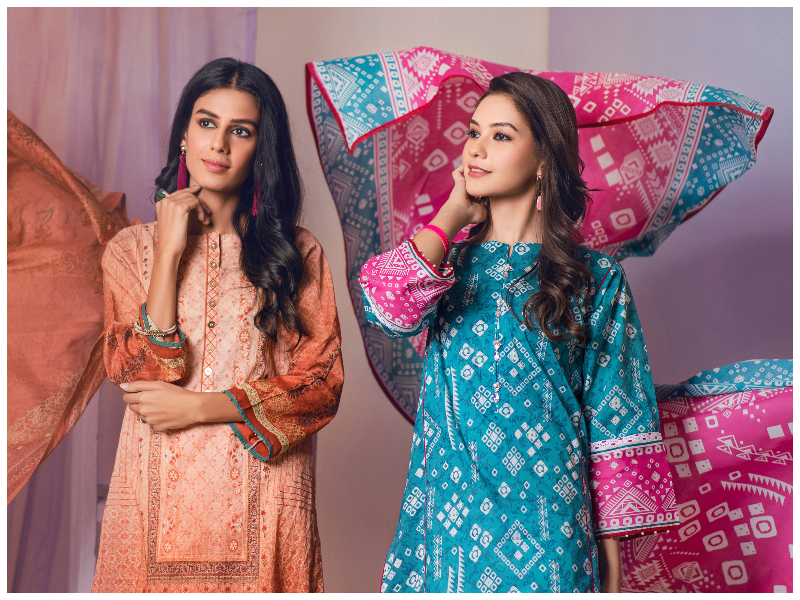 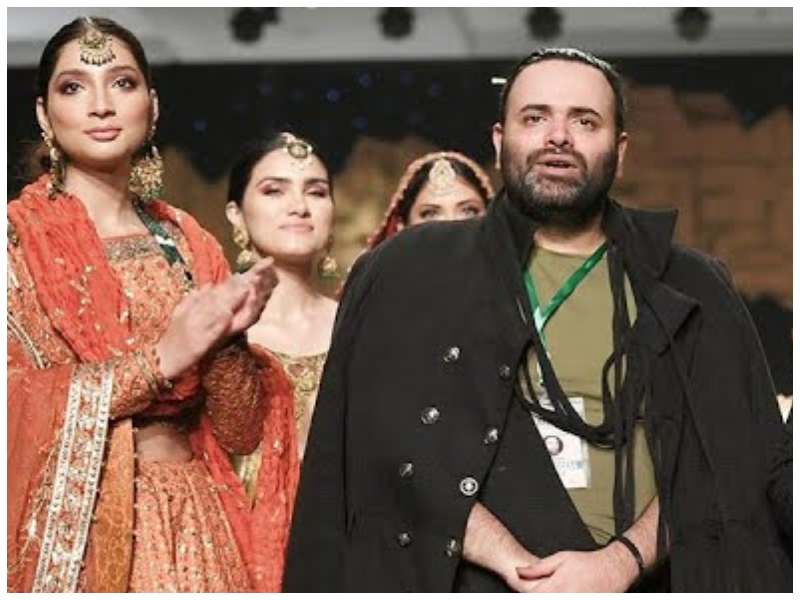 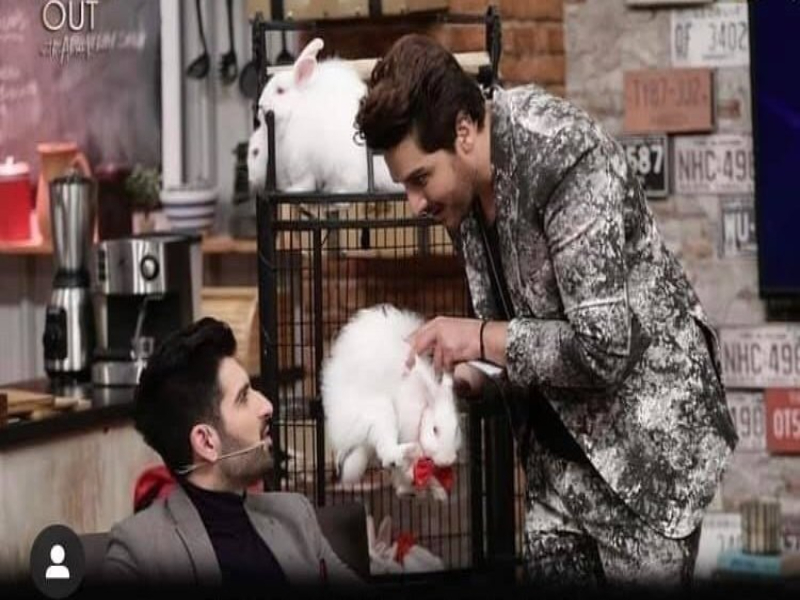 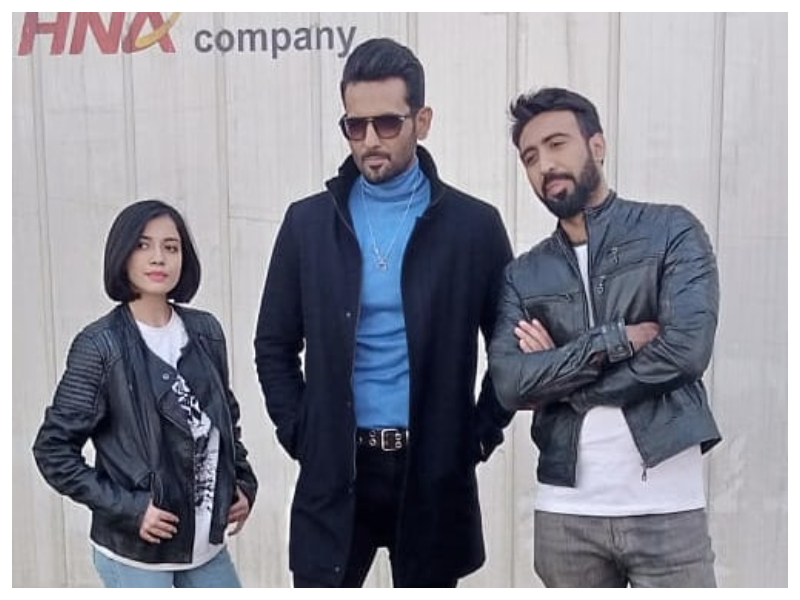