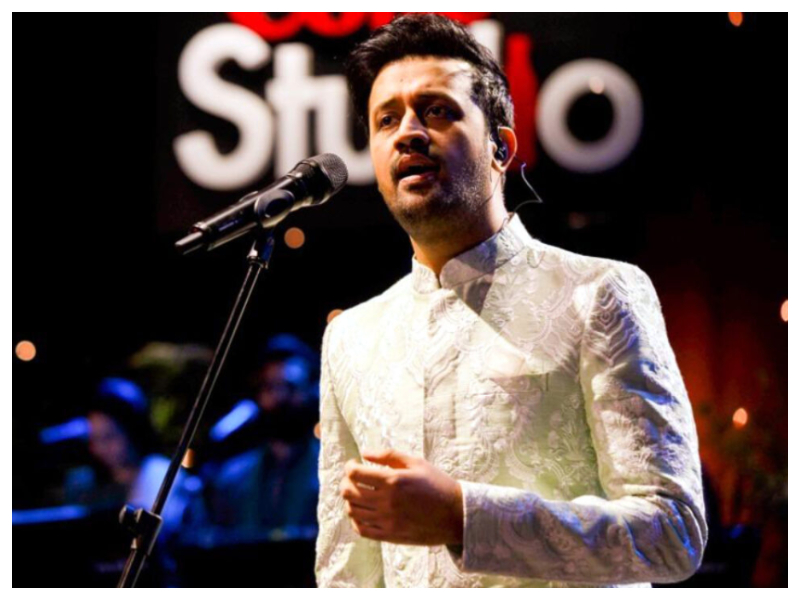 After much hype, Coke studio 12 has finally started. The first song of the new season was released on Friday by Atif Aslam who performed his version of Nusrat Fateh Ali Khanâ€™s classic, Wohi Khuda Hai which has already crossed a quarter of a billion views on YouTube.

Following the songâ€™s release, Atif sat down with BBC Urdu and talked about his initial days as a musician, stardom and the love of his life, Sara Bharwana. Did you know that when he started out, he was not aware of the workings of the music industry and people would often tell him he wouldnâ€™t be able to make it?

Apparently that did happen. 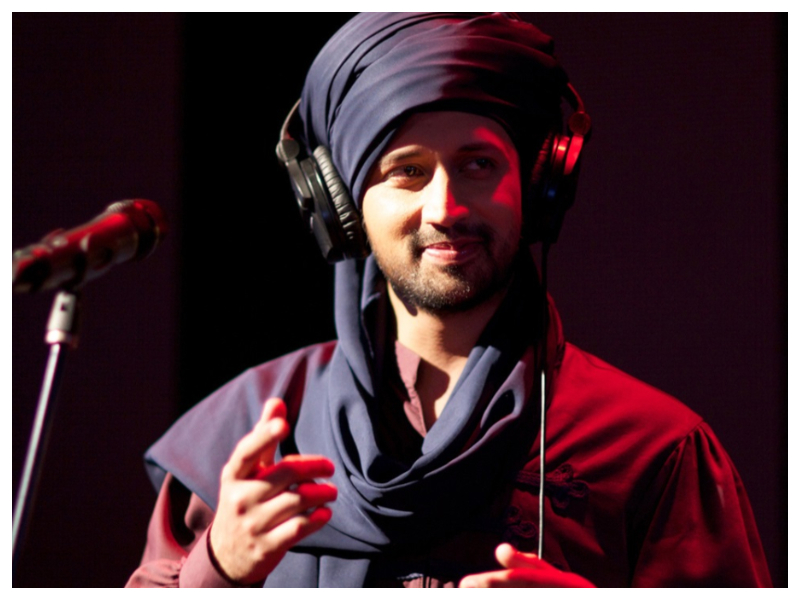 â€œI didnâ€™t even know how to properly play the guitar. When I started playing the guitar I would play with just three chords but I know better now because I learned it the hard way,â€ Atif said.

Talking about how he got into music, he disclosed that when he was 13-14, he listened to Qaseeda Burda Shareef, which caught his ear and drew him towards music. â€œI would listen to Nusrat Fateh Ali Khan and Bannay Khan for days on end and contemplate the universe. I found God through music. Music spoke to my soul,â€ he continued.

When asked how he is so grounded, Atif credited his parents. â€œMy parents are extremely simple people and they brought me up as one too. I am profusely grateful for everything they have given me.â€

Singing his wifeâ€™s praises, Atif said, â€œShe is grounded, sheâ€™s beautiful inside-out, she is magnanimous. She is a wonderful wonderful wonderful person. And she takes me as a normal person and not some celebrity and thatâ€™s why I love her.” 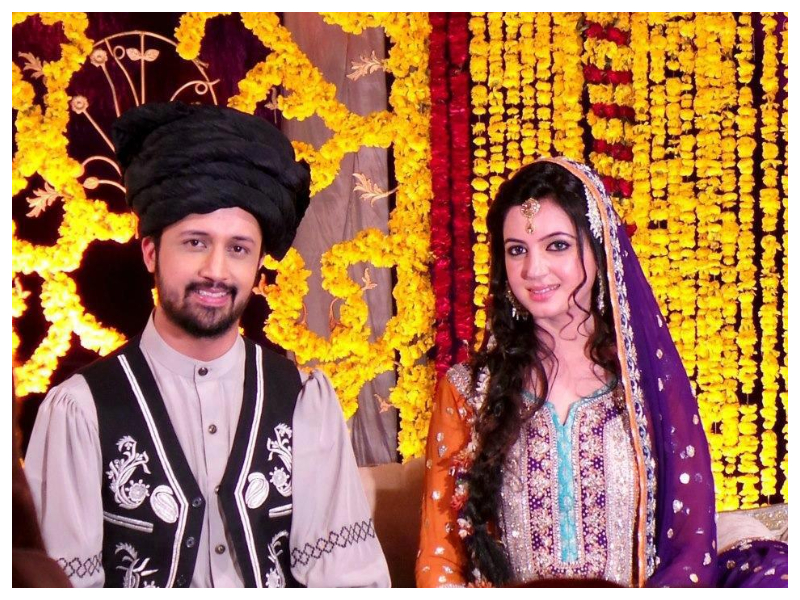 Apart from the endless praises for his wife, the Meri Kahani singer also made quite an astonishing revelation about Sara. As unbelievable as it may seem, but Atifâ€™s wife doesnâ€™t like her husbandâ€™s music. “She is more into Bollywood style hip tunes. She doesnâ€™t think of me as a star,â€ he disclosed.

Recently, Atif also took to Instagram to express his adoration for Sara. He posted a posted of the two of them and captioned it, â€œAur tum apney Rab ki kaun kaun se naimaton ko jhutlao gaye … Alhamdulilah, Thank you for being my life partner and dealing with me over the years with patience ? Happy birthday.â€

Aur tum apney Rab ki kaun kaun se naimaton ko jhutlao gaye … Alhamdulilah, Thank you for being my life partner and dealing with me over the years with patience ? Happy birthday ? #atifaslam

No wonder Sara is not worried about all the attention the singer gets. Why would she? When Atif is clearly head over heels in love with her. 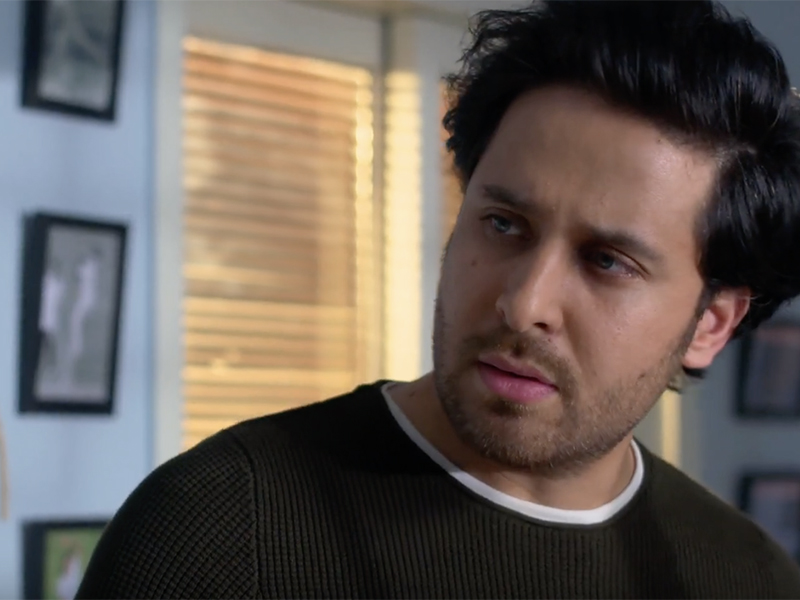 Previous post
Next week: Will Khaas end with Fakhirâ€™s tragic death?
Next post
Ahsan Khan lifts the curtain off his next movie ‘Pardey Mein Rehne Do’ 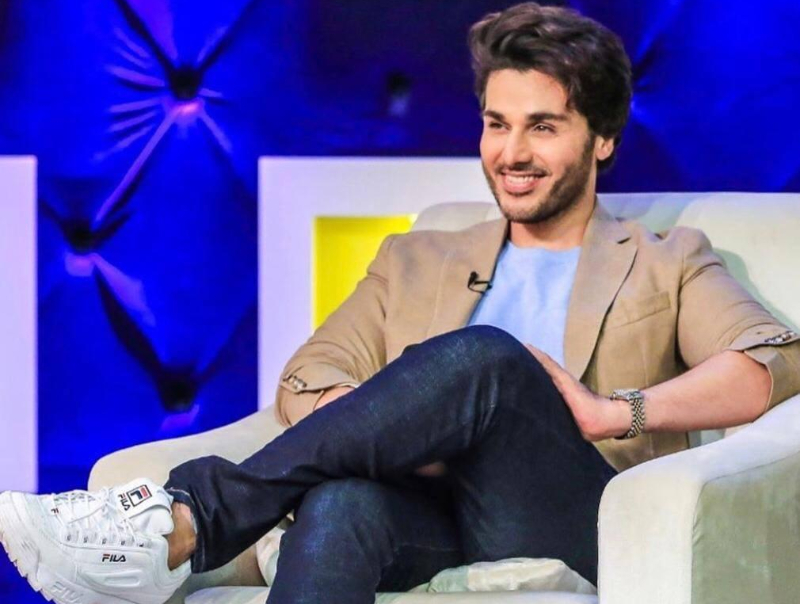