Supermodel Sadaf Kanwal was the talk of the town when her item song Kaif O Suroor in Na Maloom Afraad 2 was released a few years ago. However, it seems that her recent marriage to Shahroz Sabzwari has altered her views about doing item songs altogether. She has announced that she won’t be doing item numbers anymore since she is now married and has to look at multiple factors before making such decisions.

She talked about the subject in detail in an interview with Independent Urdu.

“I don’t think Shahroz minds that I do item songs and it’s not something I’ve had to discuss with him because it was a form of art that I did and I’m proud of it,” replied Sadaf when asked about Shahroz’s dislike for item songs when she herself has done one.

The interviewer then asked her whether or not she would do an item song after marriage if she gets an offer.

“No. The reason is that I’m married and I have a huge family now. Before, I used to be single and I didn’t have to worry about these things. But now I have to look at all these things while moving forward,” replied Sadaf.

Sadaf, however, is slowly making a transition towards television. We have already seen her in drama serial Alif and now she is all geared up for her upcoming telefilm, opposite husband, Shahroz.

You can watch the entire interview here: 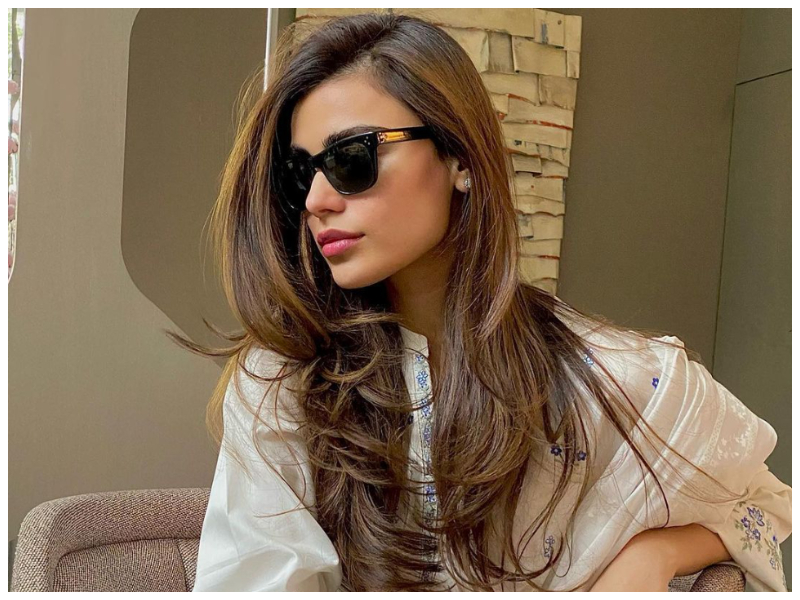