We had Mawra Hocane over for a live chat yesterday to speak about her debut Pakistani film Jawani Phir Nahi Aani 2, her Bollywood film Sanam Teri Qasam, work, social media, studies and a lot more. However, one question that came her way was rather personal; a fan asked Mawra if she’s single…

“I’m not answeringÂ that,” she responded, then adding that she is in love. “And I think it’s great to be in love. One should always be in love or it’s a life wasted.”

When we asked her who she’s in love with, she flatly refused to answer that question.Â “You know there are a lot of consequencesÂ or I would have happily told you who it is,” she said.

Mawra shared that she has a long list of things that she admires in a man. “I would want to be with someone who has that drive in his life for doing something he loves,” she added, shortening her list to that one thing that’s the most important to her. “I don’t want to have someone in my life who lacks passion because only by having passion for what he loves to do would he understand my passion for doing what I love. That’s most important to me.”

And itâ€™s out!!!! @mustafafahad26 you my ?#AAYALARIYE ?? (Link in Bio) with the hope that you all like it & give it the same Love or more as you did to #KheechMeriPhoto Thankyou for everything always!!!! #jawaniphirnahiani2 #JPNA2 releasing this Eid. Thankyou @nadeembaigdirector for giving me just the song I always wished for! Thankyou @shabinaakhan for working so hard with me, hope I have performed upto your expectations. Last bit certainly not the least, @manishmalhotra05 Thankyou for making this dream outfit for me!!!! Just what I wanted to wear, so apt & sooooo pretty!!!! I love you!!! #AAYALARIYE (Link in Bio) #Jpna2 @samreenvance @haiyab @nabila_salon @shabandavid @bryan.makeupartist @hchoudaryy Nothing without my team!!!!!

“The kind of passion I have for my work, I would want my partner to understand it.”

MarriageÂ will happen when it has to happen but the one thing we know for sure is that Mawra is in love and she isn’t denying it.

JPNA2 is all set to release this Eid ul Azha.

Previous post
Hania Aamir harassed by men disguised as fans
Next post
Pepsi Battle of the Bands: No eliminations in the spirit of Independence 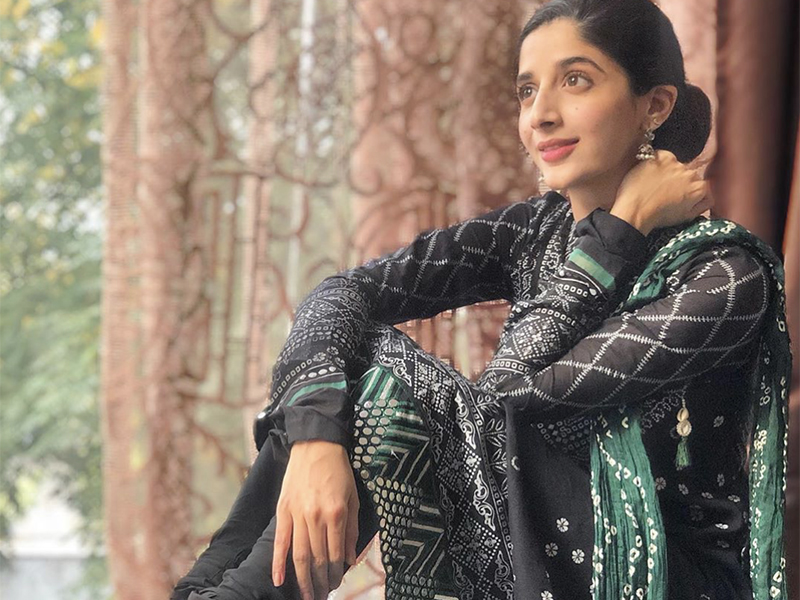