In conversation with the director and cast of â€˜Pinky Memsaab’

Pakistanâ€™s small yet developing film industry has ample room for independent feature films. One such UAE based offering is Shazia Ali Khanâ€™s debut directorial venture Pinky Memsaab which is all set to hit theatres on December 7.

The indie Pakistani film portrays the lives of a gullible maid, Pinky (Hajra Yamin); a beautiful socialite, Mehr (Kiran Malik); an ambitious investment banker, Hassan (Adnan Jaffar); and a happy-go-lucky chauffeur, Santosh (Sunny Hinduja). It further divulges into how their stories are entwined in Dubai.

Talking exclusively to Something Haute atÂ a press meet,Â director Shazia Ali Khan — who has also penned the fim’s script — revealed that she has lived the better part of her life as an expatriate in Dubai, London and South Africa and thus she wanted to show the intricacies of living life away from home.

â€œIf I have to define my first experience in film-making then being a woman and a mother, it felt closer to the process of giving birth â€“ agonizing and back breaking â€“ yet at the same time intoxicating. Once you have made a film, you simply canâ€™t do anything else,â€ she said.

Shazia also expressed that she chose relatively unseen or fresh faces as it was the demand of her script. â€œI wanted viewers to believe that the story is about normal people. For instance, Kiran lives in Dubai and she has only acted in Shaanâ€™s Zarrar which isnâ€™t released yet. Kiran lives and breathes Dubai and I needed someone who knows it all. Hajra Yamin, whom I discovered at a theatre play, interestingly went and lived in a village for a week to get the required Punjabi twang in her accent. You cannot expect this level of commitment from established actresses. Also, we have an Indian actor Sunny Hinduja on board because we wanted to have all the correct nuances of a guy with an Indian origin,â€ she added.

Trailer of the Pinky Memsaab

While chatting with the lead cast â€“ Kiran, Hajra and Adnan â€“ we discovered that the trio shares a great camaraderie which was quite visible during the course of our conversation.

When asked what they loved about the script, Adnan quipped, â€œWhatâ€™s not to like about a film which will be shot in Dubai for a month?â€ After sharing a hearty laugh Kiran expressed that they gave auditions and attended workshops to get acquainted. â€œWe had Skype sessions and also did an acting course; we built our characters before the film went on floors,â€ Adnan added.

When asked what they related to the most in their roles, Kiran professed that Mehr is like her. â€œI have to juggle a lot of responsibilities as a wife and a mother so sometimes I have a happy face but I am not feeling that happiness inside. I am just trying to make people happy,â€ she said. Hajra thinks that the struggle of moving from one place to another, accepting what comes with it and becoming flexible in the process was most relatable for her in the story. â€œI used to live in Islamabad; I moved to Karachi to become an actress and had my fair share of ups and downs,â€ she said. Adnan had a different take on it; he thinks that people perceive him to be arrogant and he has used it to play Hassan Chugtai. â€œMy character has layers; he uses his ego as a defense mechanism. I want people to be close but not too close,â€ he said.

Adnan who has worked with a couple of female directors, including Mehreen Jabbar, acknowledged that women have a different and insightful perspective about stories. â€œWomen have deeper insights and they see things more thoroughly and in totality, especially when it comes to grasping sensitive subjects as they know the perfect balance of emotional quotient. When I read the script, I immediately realized that Shazia has had done her homework as she knew exactly what she wanted in every scene. However, itâ€™s true that the presence of a female authoritative figure doesnâ€™t go down well with male actors; a sense of patriarchy comes into play but we had no such vibes on our set,â€ he expressed.

There are three songs in the movie and each of them is composed on a different wavelength. Dil Jogia is the castâ€™s absolute favourite which is a tribute to the working-class community of Dubai. Apart from these three, the film has an important role played by Hajrah Khan which she described as â€œfascinating and challengingâ€ but isnâ€™t at liberty to reveal more about it.

Watch the song Dil Jogia and let us know what you think: 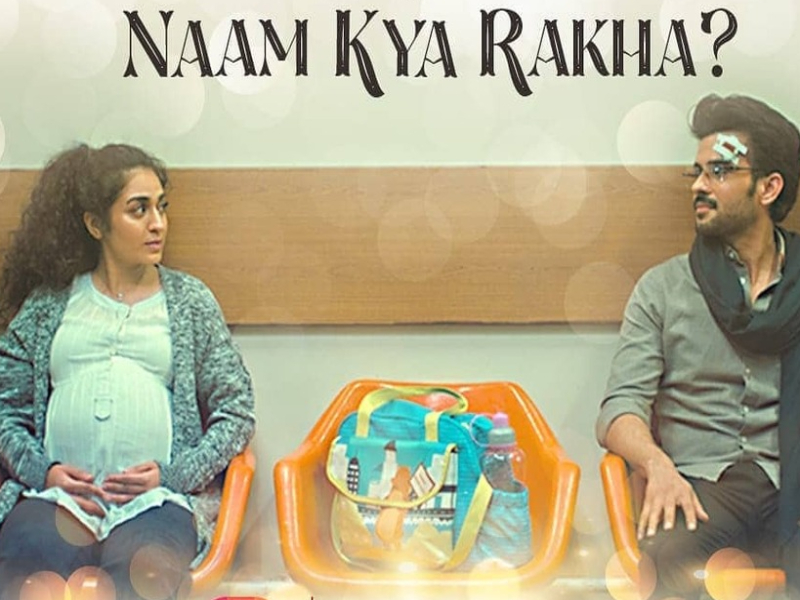