In video: I was never the first choice for Aaliya in Aangan, says Mawra Hocane 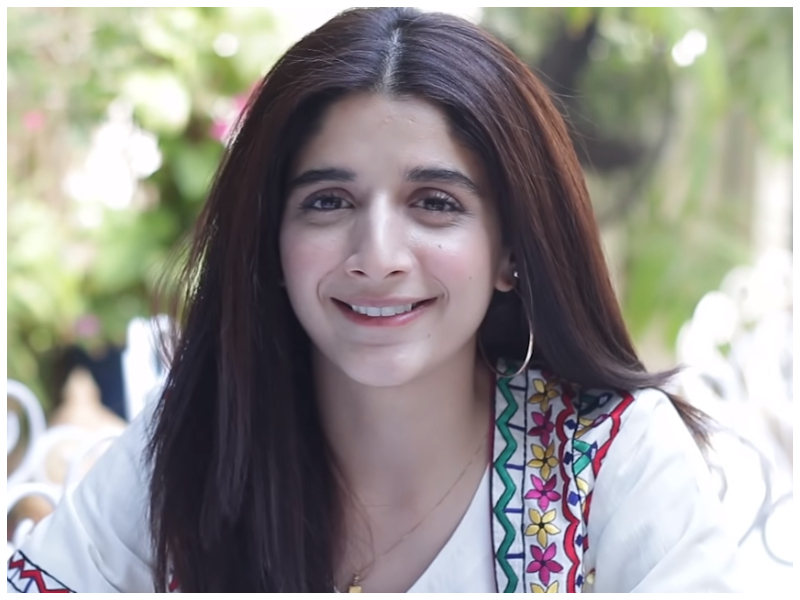 One of the most popular TV dramas right now isÂ Aangan which features a stellar cast including Mawra Hocane, Sajal Aly and Ahad Raza Mir in lead roles. While fans of the novel already know the story, they watch the play with great anticipation and the plot has got everyone hooked. Now, Mawra has revealed that although she is playing the lead character in the drama, she wasn’t the first choice for it.

In an exclusive conversation withÂ Something Haute, Mawra shared details about her role in the play.

“AfterÂ Sammi, I was offered another character, I was never Aaliya inÂ Aangan”. But when asked if she would like to reveal who that character was she said, “no because everybody is playing their character so beautifully, however, if I had played that character I would haveÂ done it very differently.”

She added that Aaliya’s role was only offered to her 10 days ahead of the shoot which made her extremely nervous because such characters require more internal work than external.

Watch the video to find out more about her preparation for the character. 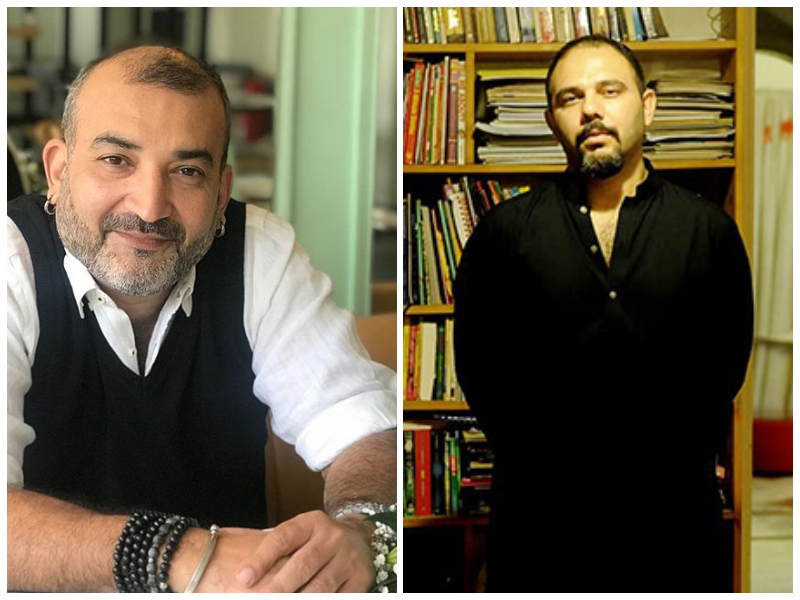 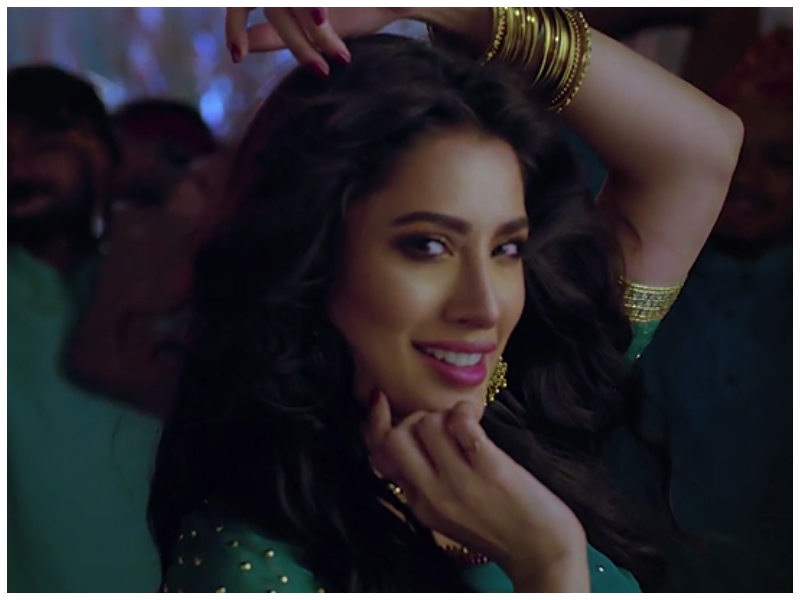