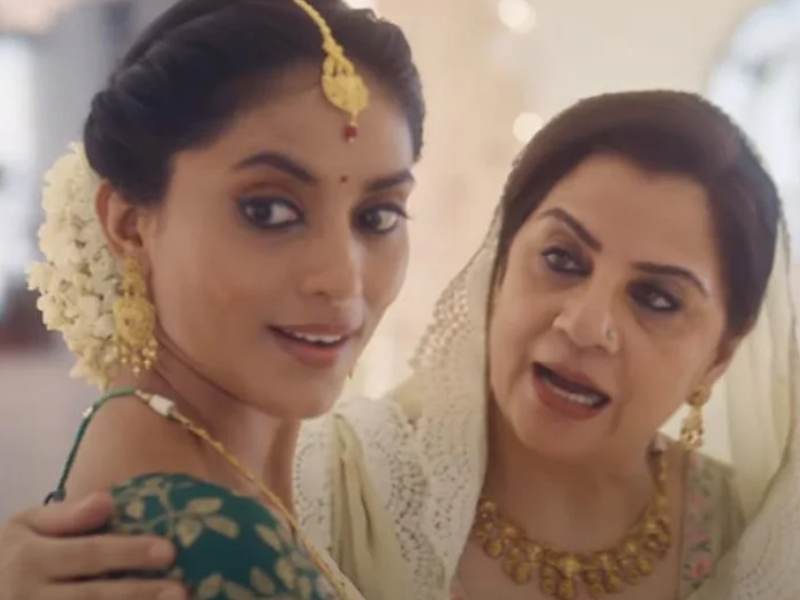 Famous jewelry brand in India Tanishq withdrew their ‘Ekatvam’ oneness campaign ad showcasing interfaith harmony after facing severe backlash from the Hindutva supporters on social media who labelled it as a promotion of ‘love jihad’.

Tanishq issued a statement late on Tuesday, stating that the advertisement is being withdrawn from their YouTube channel as it ‘hurt sentiments’ and the ‘well-being’ of their partners, employees, and store staff. The statement also stated that the idea behind the ‘Ekatvam’ ad was to “celebrate the coming together of people from different walks of life, local communities and families during these challenging times and celebrate the beauty of oneness.”

The extremist trolls on social media labeled the ad for promoting ‘love jihad’ (a conspiracy theory of the Hindu extremists alleging that Muslim men target women belonging to non-Muslim communities for conversion through false expressions of love). The ad showed a Muslim family holding a godh bharai rasam [baby shower] of their Hindu daughter-in-law. Despite living together for eons, this goes on to show the level of hatred Hindu extremists have for Muslim citizens in India.

For the Hindu extremists, this isn’t the first incident of labeling an advertisement. As in 2019, HUL’s Surf Excel was the recipient of similar treatment for promoting Hindu-Muslim harmony in a Holi ad. The extremists accused that the ad promoted ‘love jihad’ and depicted the Hindu festival in a negative light.

Bollywood actress Kanagna Ranaut, who stays in the limelight due to her controversial tweets,  also criticized the advertisement.

The concept wasn’t as much a problem as the execution was,the fearful Hindu girl apologetically expressing her gratitude to her in-laws for the acceptance of her faith, Isn’t she the woman of the house? Why is she at their mercy? Why so meek and timid in her own house? Shameful. https://t.co/LDRC8HyHYI

She claimed that the ad’s content not only promoted ‘love-jihad but also sexism’, while in the following tweet she advised the Hindus to be ‘absolutely conscious’ of the perceptions that ‘these creative terrorists are injecting into our subconscious’ as according to her it’s the ‘only way to save our civilization’.

As Hindus we need to be absolutely conscious of what these creative terrorists are injecting in to our subconscious, we must scrutinise, debate and evaluate what is the outcome of any perception that is fed to us, this is the only way to save our civilisation #tanishq

This controversy accurately depicts the mentality of the Hindu extremists in India. There were calls for boycotting the brand despite the fact that the ad promotes a beautiful message of harmony among the two families. The decision to withdraw the ad has not gone well with many of Tanishq’s current and potential customers in India, as they show their disappointment in the brand’s action. Despite the withdrawal, #BoycottTanishq was constantly trending on Twitter for days.

Divya Dutta who lent her voice to the ad expressed her disappointment on the ban:

Yes it’s my voice. It s sad it’s taken off air. I loved it https://t.co/uWyPzbfHUd 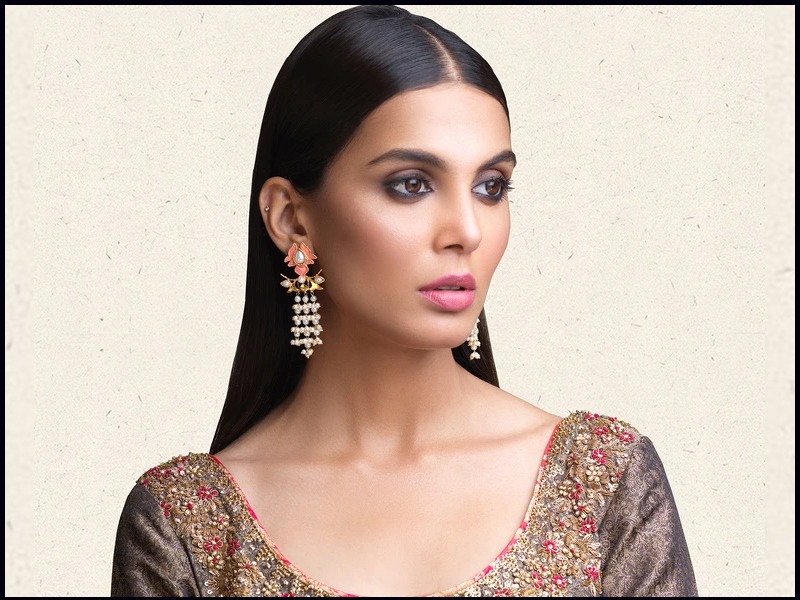 Previous post
5 pairs of statement earrings to add to your collection now!
Next post
Fawad Khan & Sadaf Fawad are blessed with a baby girl