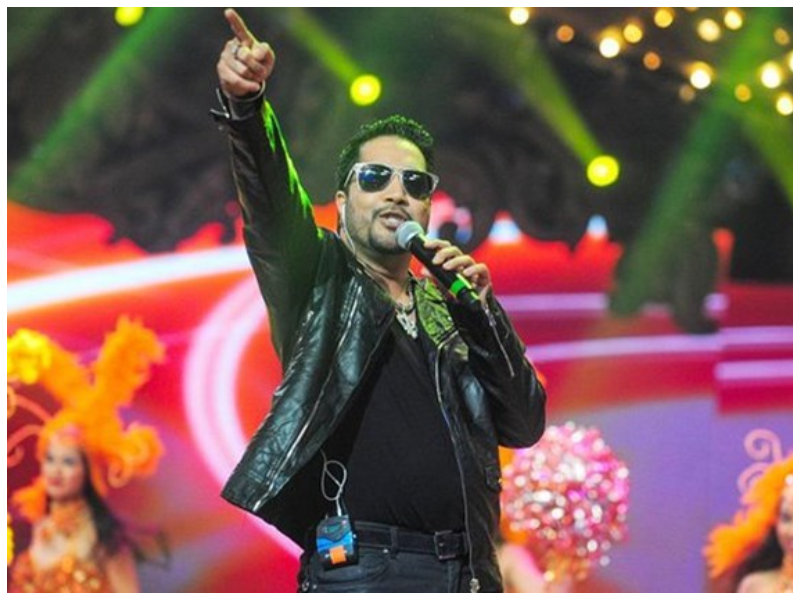 The All Indian Cine Workers Association (AICWA) has banned singer Mika Singh from the Indian film industry for performing at an event in Karachi, Pakistan. The event in Pakistan was organised by former Pakistani President Pervez Musharraf’s close relative.

According to a report in Hindustan Times, AICWA President Suresh Shyamlal Gupta stated in a statement,”AICWA takes a stand of boycotting all his association with movie production houses, music companies and online music content providers.â€

The film body further put an unconditional ban on the singer and boycotted him from all the movies and music contracts with the entertainment companies.

“AICWA will make sure that no one in India works with Mika Singh and if anyone does, they will face legal consequences in the court of law. When the tension between the countries is at the peak, Mika Singh puts money above the nationâ€™s pride,” the film association said. 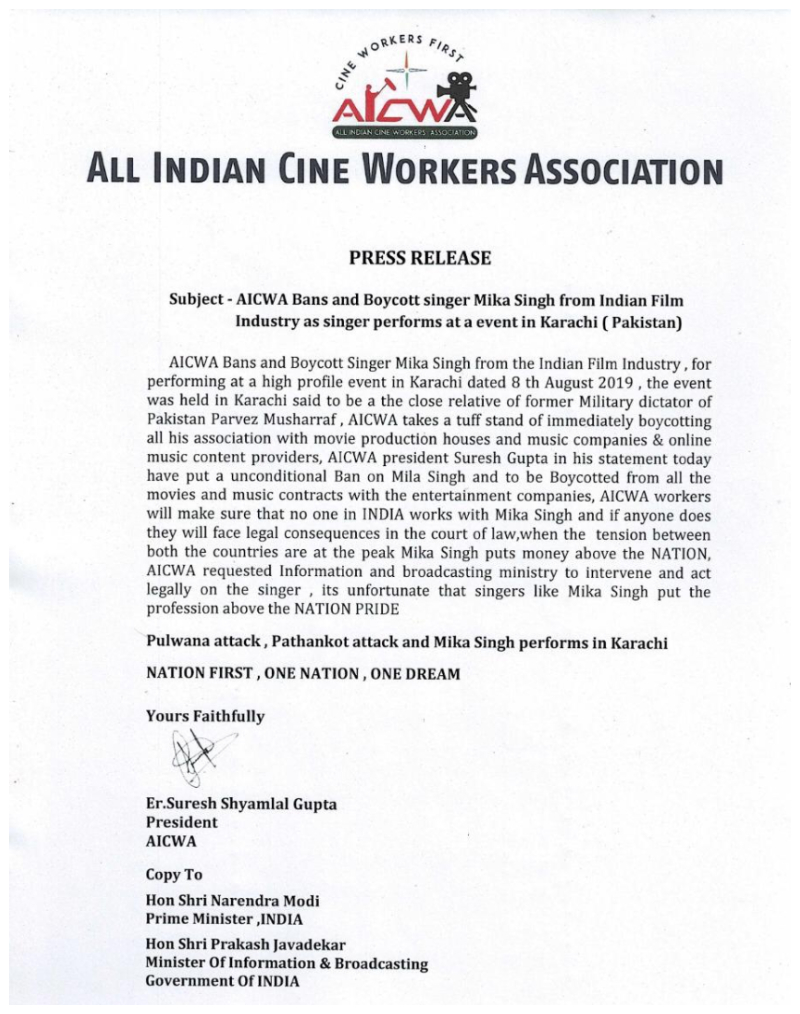 A 30-second video clip tweeted by a Pakistani journalist, Naila Inayat, showed Mika performing at the event, despite India severing all artistic and social ties with Pakistan in the aftermath of the removal of Article 370.

Happy that Indian singer Mika Singh performed at the mehndi of Gen Musharraf’s relative recently in Karachi. God for bid if it was Nawaz Sharif’s relative it would be raining ghadari k hashtag already. pic.twitter.com/IVfE5hETiz

According to Gulf News, Mika performed with a 14-member troupe at the pre-wedding ceremony of of a girl who’s father, Adnan Asad, is reportedly a cousin of former Pakistan President, General Pervez Musharraf. Mika and his crew have been given visas for 30 days to perform in three cities: Karachi, Lahore, and Islamabad. 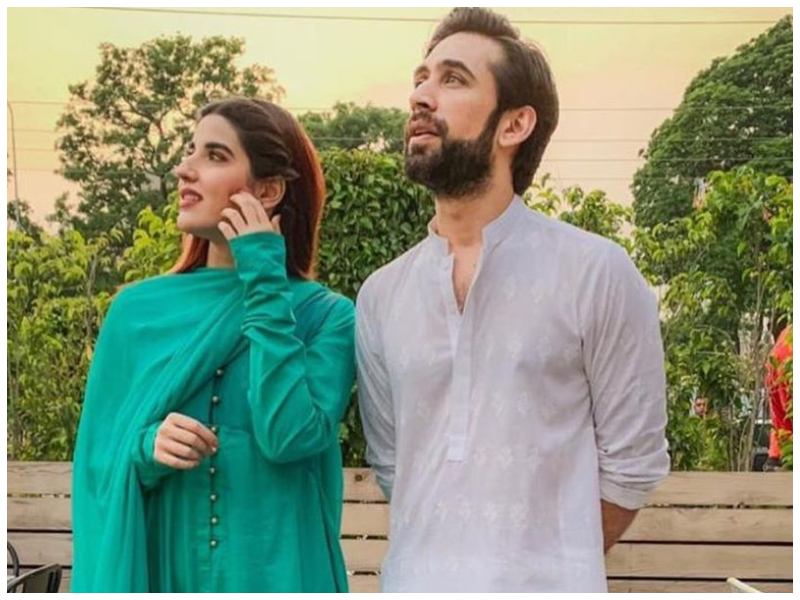 Previous post
In pictures: Here’s how our stars celebrated Independence Day
Next post
Mehwish Hayat talks about ‘the problem with Priyanka Chopra’ in opinion piece for CNN 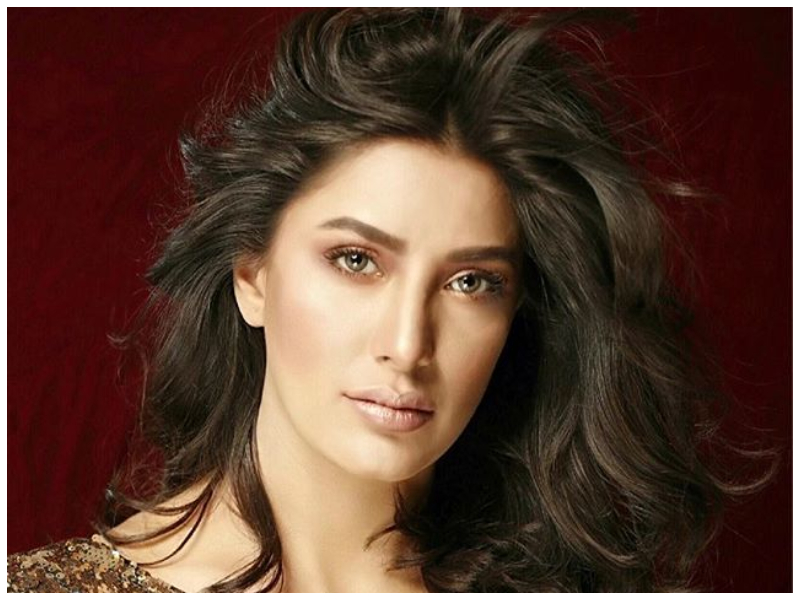 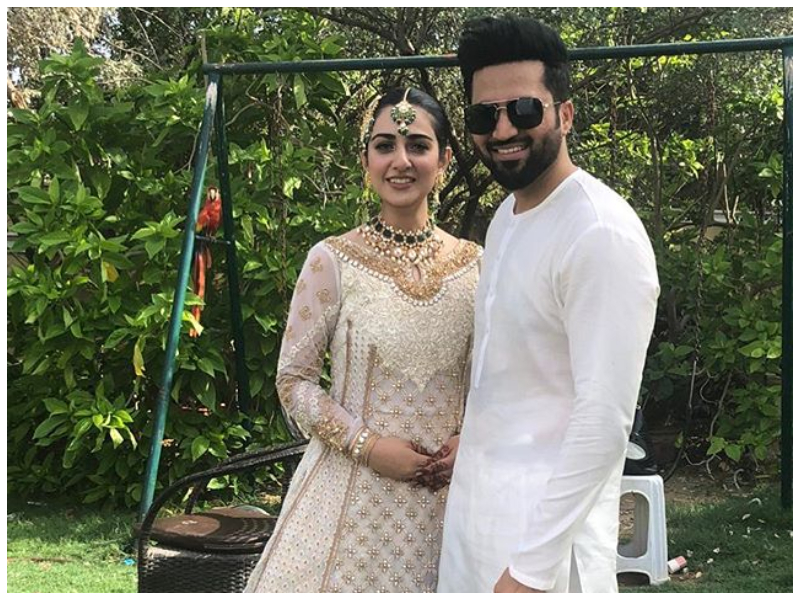 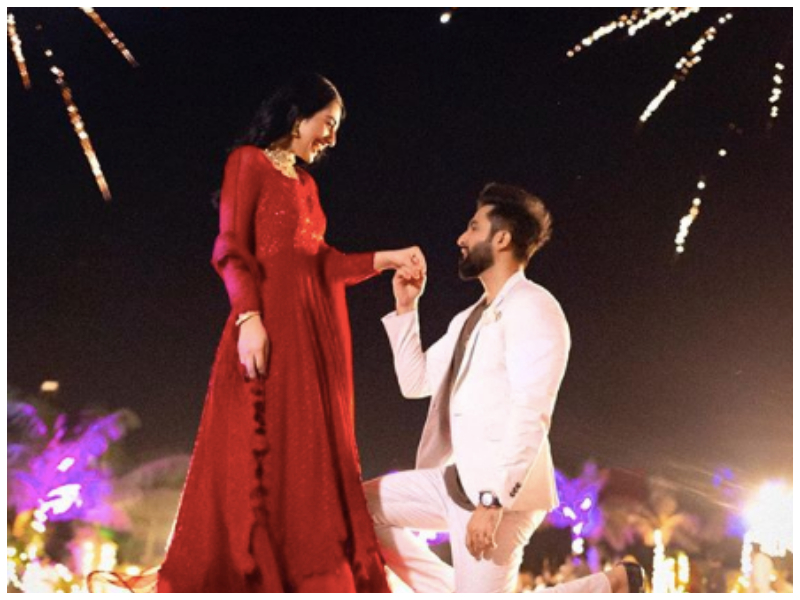