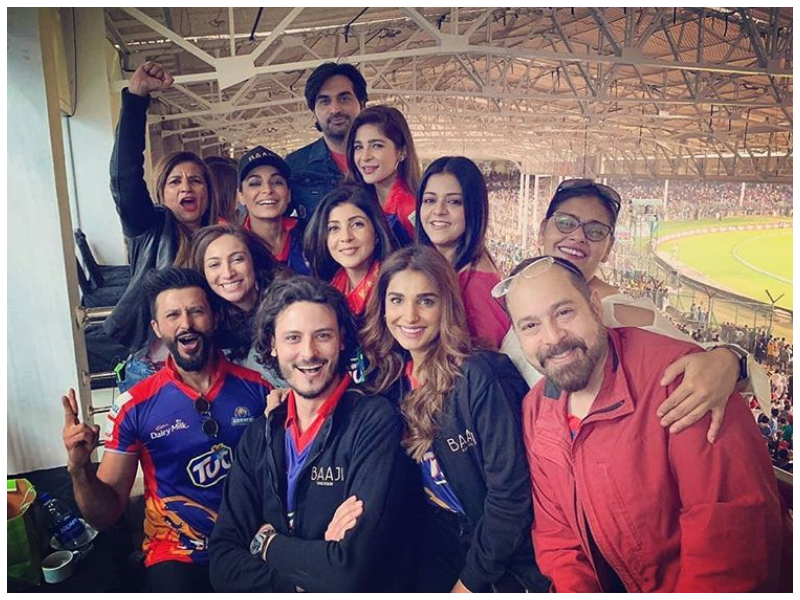 This past week, celebrities were out and about. Whether stars were walking the ramp at the prestigious Fashion Pakistan Week (FPW) or cheering for their favourite teams at Pakistan Super League (PSL) matches, their fans and supporters had an exciting week. In case, you missed it, here’s a recap of what went down:

1) Mehwish Hayat to be honoured with Tamgha-i-ImtiazÂ

After the nationwide success of her filmsÂ Load Wedding,Â Punjab Nahi Jaungi,Â Jawani Phir Nahi Aani 2Â and many blockbusterÂ TV dramas, Mehwish Hayat will be awarded a Civil Medal, Tamgha-i-Imtiaz, on Pakistan Day. Saba Qamar was honoured with the same in 2012.

So the cat is out of the bag. I have been humbled by the news that the President of Pakistan will bestow me with the tamgha – e – Imtiaz. (Medal of Excellence) on Pakistan day . ? One never expects this sort of recognition but I am most flattered that the powers that be decided my contribution to Pakistani Cinema worthy of such a prestigious civil honour. I made a conscious decision early on in my career to remain in Pakistan and to build up our own cinema and I have MashaAllah been blessed with 6 of the biggest hits in the recent years. From Billi to Meeru in loadwedding, my God it has been one hell of a journey ! When I travel globally my heart swells with pride when I am referred to as â€œPakistani Actress, Mehwish Hayatâ€. My country is my identity and I will do whatever I can to not let it down. I look at others before me who have received this prestigious award – greats of our industry – and am honoured to be following in their footsteps. This is a major milestone in my life and I am blessed to have achieved it at such a young age. Hard work always pays off and it just goes to show that dreams do come true. I would like to thank all my colleagues, my family, and the fans without whom this would never have been possible .â¤ï¸ it doesnâ€™t get any better than this! ?? #MehwishHayat #tamghaeimtiaz #PakistanDay ??#gratitude #Blessed

The first fashion exhibit of the year took place this week. Many renowned designers and brands showcased theirÂ exclusive collections but, as always, the celebrity spotting at the 3-day extravaganza was the highlight. Sonya Hussyn walked the ramp for The PinkTree Company, Sanam Saeed for Boheme by Kanwal, Asim Azhar and Hania Aamir were showstoppers for Zainab Chottani and Maya Ali for Nomi Ansari.

Read: 7 celebrities who stole the limelight at FPWSS19 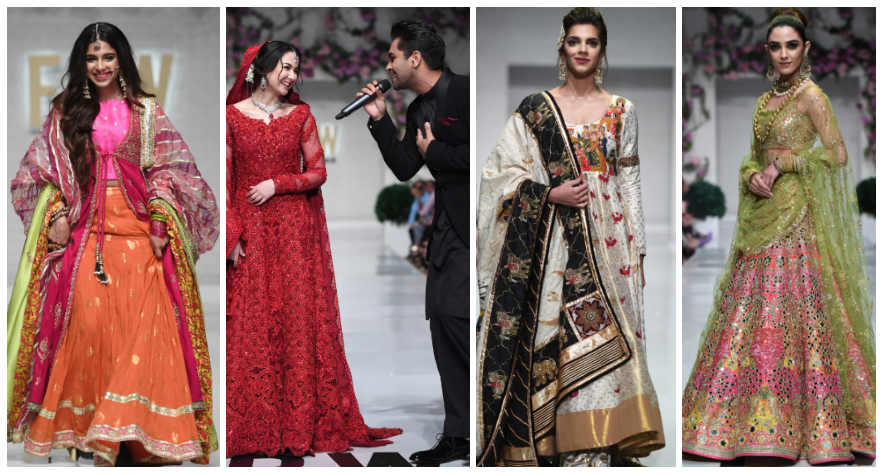 Versatile actor Imran Ashraf is certainly full of surprises. From playing a transgender inÂ Alif Allah Aur Insaan to his popular character Bhola fromÂ Ranjha Ranjha Kardi, the actor has won hearts of the audience through his phenomenal acting.Â  Now, the actor will be seen playing a negative character inÂ Inkaar. We cannot wait to see him create magic with this character, as well.

Read: Is there more toÂ Inkaar than meets the eye?

Although PSL is exciting on its own, what really gets attendees and viewers more excited is celebrities cheering for their respective teams. Mahira Khan, Hamza Ali Abbasi, Bilal Ashraf, Maya Ali and many others were present at the Karachi National Stadium to support Peshawar Zalmi. Quetta Gladiators and Peshawar Zalmi will battle for the trophy in tonight’s final match. 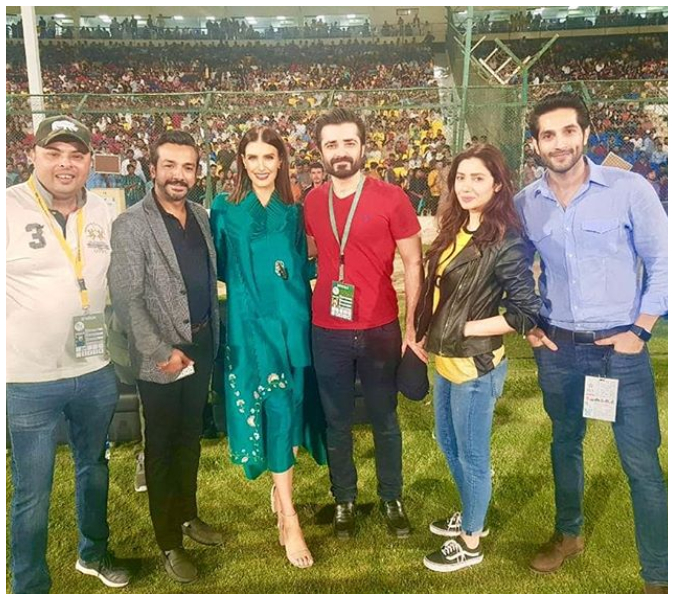 To add more to the already exciting cricket tournament, the cast and filmmaker ofÂ Baaji attended the PSL match and rooted for Karachi Kings. The film is slated to release on June 28.

Read: Meera reveals 2019 will be a life-changing year for her 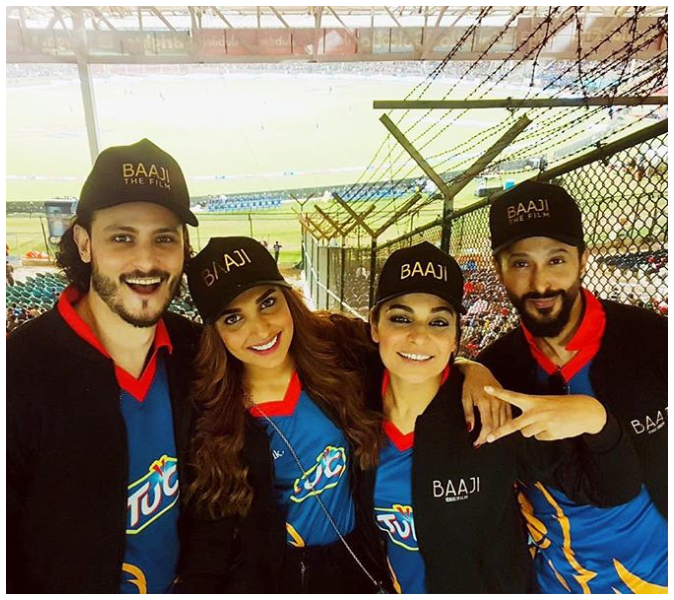 What was your favourite highlight of the week? Let us know! 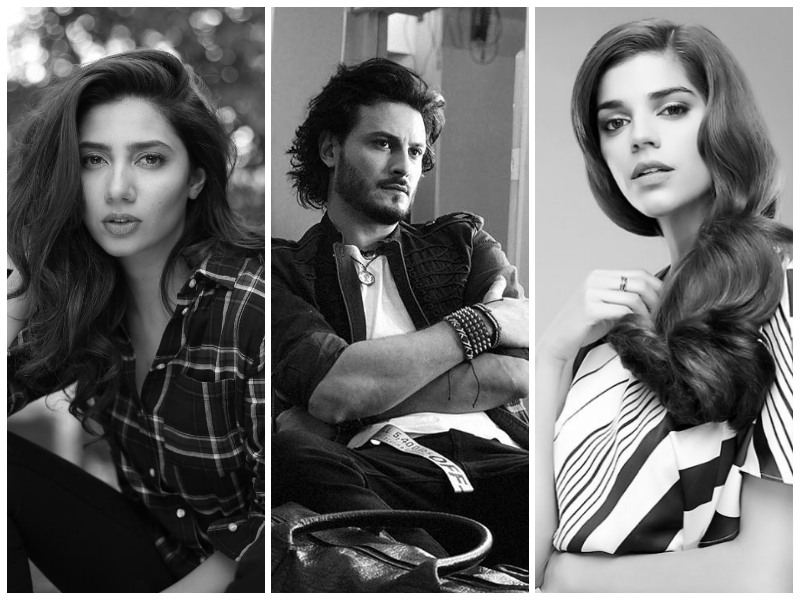 Previous post
Pakistani stars condemn the Christchurch terrorist attack
Next post
FPWSS19 Day 3: There was gold at the end of the rainbow 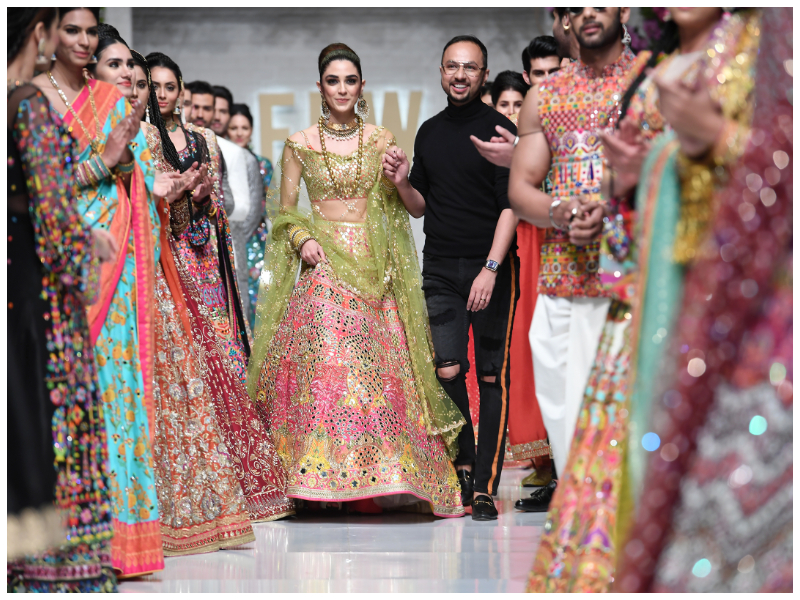