Television viewers have established a love-hate relationship with Iqra Aziz. As much as the audience loved her in Ranjha Ranjha Kardi and Suno Chanda (season 1 & 2), Jhooti has made them question their loyalty. However, Iqra has now signed another television project with ace director, Kashif Nisar to woo her fans once again.

Titled, Raqeeb Se, the drama is written by renowned playwright Bee Gul. Iqra took to Instagram and shared the news on Wednesday, with a image of the script’s 13th episode.

We’re not sure who will be cast opposite her in the drama but judging by Kashif Nisar’s early work (O’ Rangreza, Dar Si Jati Hai Sila, Inkaar), this drama is going to be worth waiting for. The actor-director duo have previously worked together in Ranjha Ranjha Kardi. 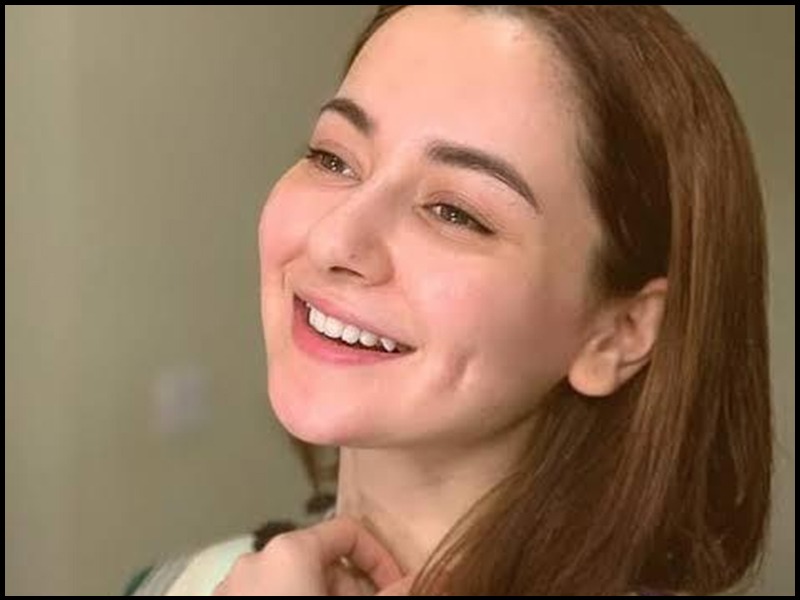 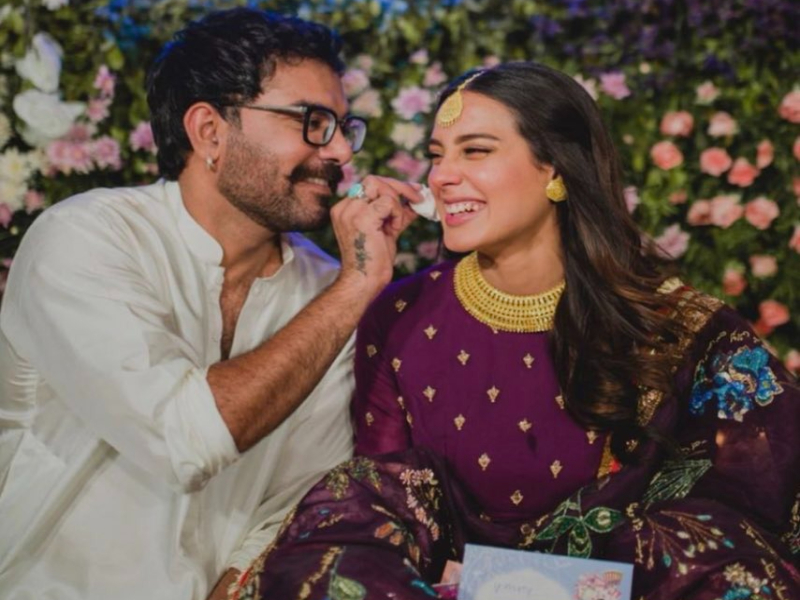 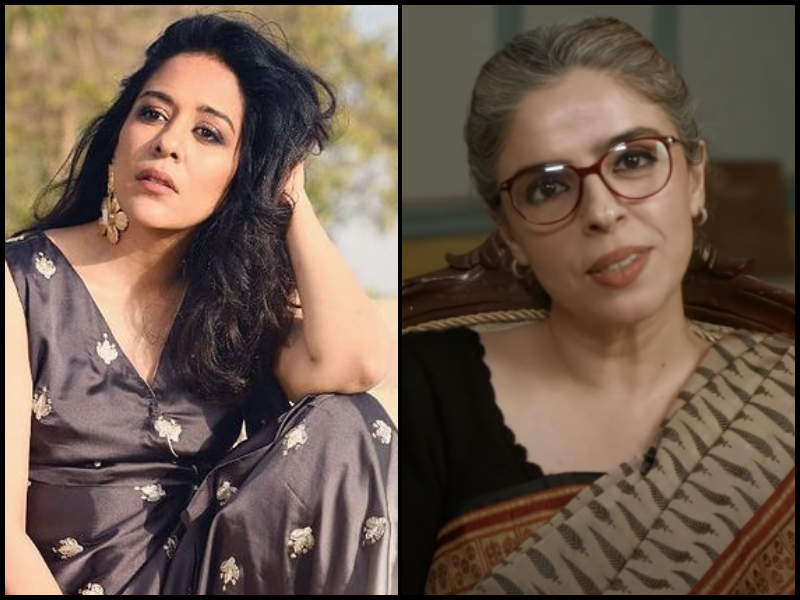