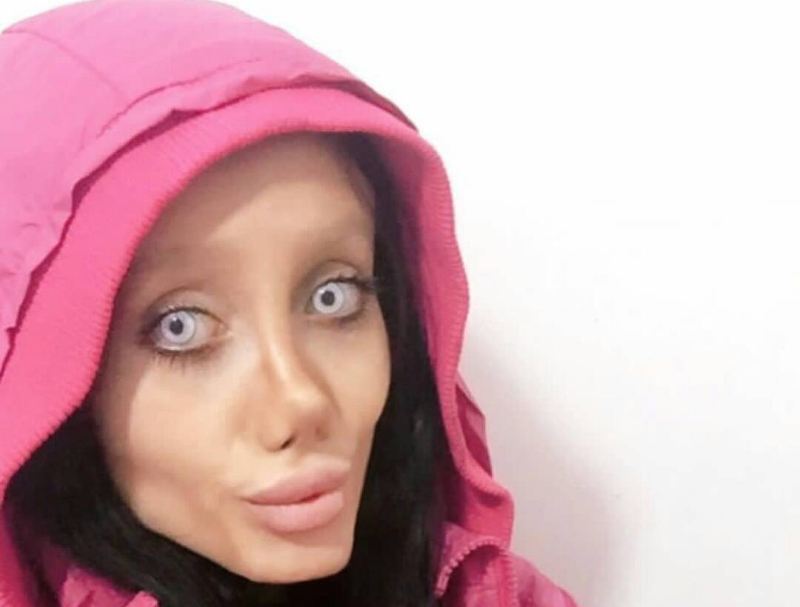 Iranian Instagram sensation, Sahar Tabar, who is known for looking like the zombie version of the Hollywood actress Angelina Jolie, has gotten herself in hot waters with the law over multiple crimes, including blasphemy.

The 22- year-old influencer rose to fame for posting disturbing photographs of herself as the Lara Croft star last year. However, that’s far from what she looked like. With sunken cheeks, abnormally plumped lips, a strangely pointed, upturned nose and pale white skin, Tabar looks like the corpse bride in her snaps to say the least.

According to an Iranian news agency, Tabarâ€™s arrest was made after complaints were received from the public. The controversial star is said to be apprehended for blasphemy, provoking violence, encouraging perverse acts, and violation of the countryâ€™s dress code.

The social media star had previously claimed to have gotten 50 surgeries to look like the Hollywood A-Lister, however after making headlines around the world, Tabar announced that all her posts are infact, the result of makeup and Photoshop.

Iran is famous for its strict rule of law. Several other social media influencers have also gotten in trouble with the authorities over their social media presence. Tabar awaits verdict on her case which is yet to be decided. 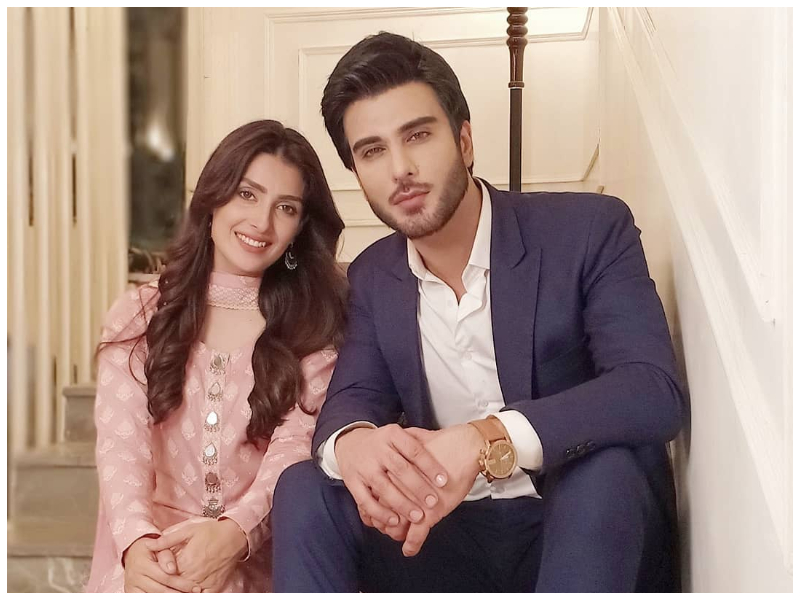 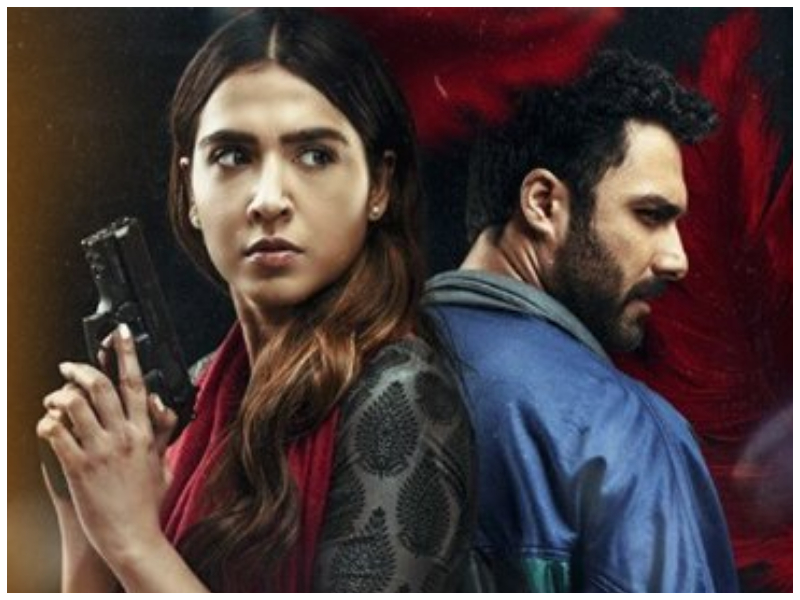 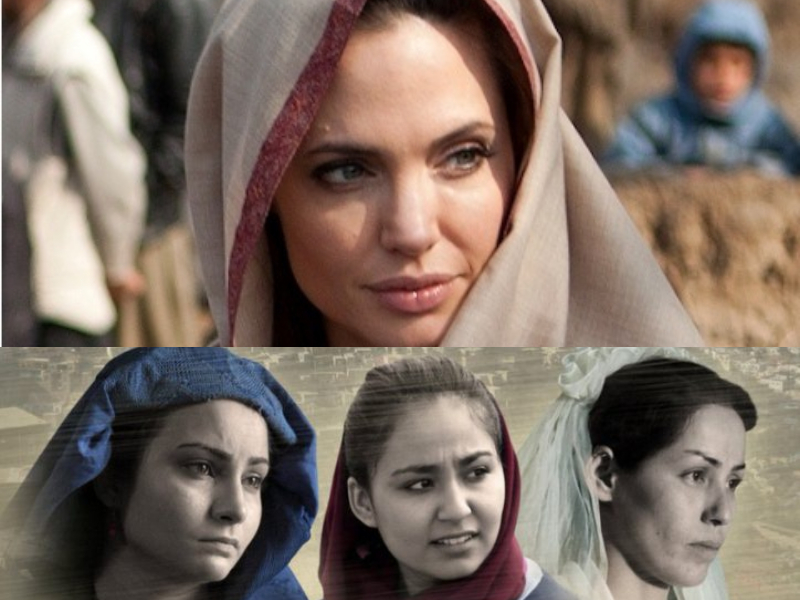 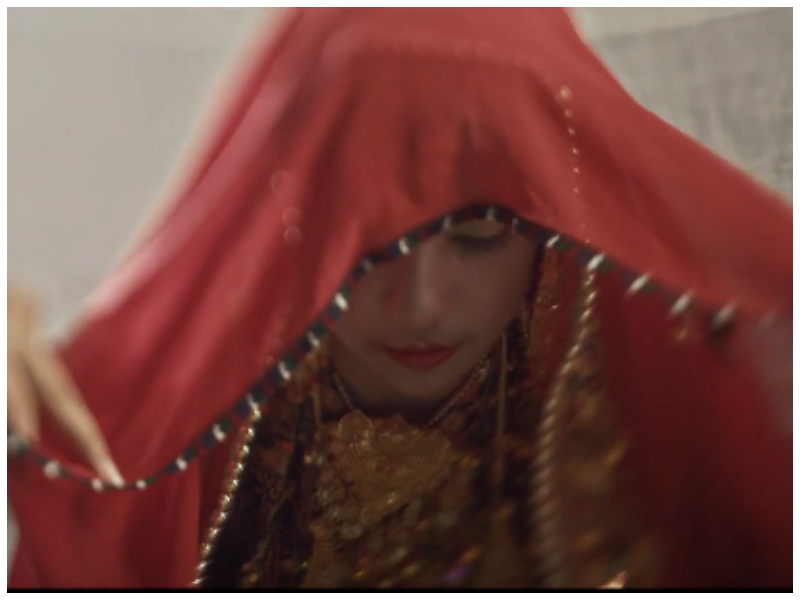