Every major city in the world wears its personal style with pride. From New York, L.A., Paris and Milan to Sydney and Tokyo, distinct perspectives on fashion define everyday style.Â In Pakistan, the three major cities, Karachi, Islamabad and Lahore are unique in their sartorial identity.Â Lahore and Karachi play residence to the most in-demand designers in the industry and even host the largest number of independent brands offering everything from wedding to casual to contemporary western wear (a lot of knock offs there). Lahore and Karachi are definitely braver and more experimental when it comes to adapting to new styles.

Islamabad, like many political capitals (think Washington D.C.) is best known for being â€˜put together’ and conservative, especially when it comes to style. An Islamabad woman rocking athleisure outside of the gym is a rare sight, and â€˜second day hairâ€™ is even rarer!Â Residents of Islamabad are removed from the hubs of fashion in Pakistan and their geographical placement on the map – being on the cusp of Punjab and Khyber Pakhtunkhwa – lend a little more to their modest sense of style.Â As with most geographical locations that provide the backdrop to politics and government, the style here is never overdone and veers towards minimalistic.

Something Haute spoke to owners of three of the cityâ€™s multi-brand retail stores to get the skinny on how the ladies of the city by the hills outfit their lives.

â€œPeople in Islamabad are very different from [those in] Lahore,â€ says Resham Ibrahim, owner of the Islamabad-based Ensemble. â€œThey look for understated and elegant cuts instead of the typical, over-the-top shalwar kameezes available in the market today.â€

Casual-cool at Melange, Islamabad women throw on what looks and feels good.

When it comes to keeping up with trends, Islamabad, unlike its neighbouring cities, takes a cautious approach but has become more open to incorporating new styles, especially after the emergence of social media. Zahra Raza who co-owns multi-brand store Lâ€™atielier with her sister Sarah Raza, believes that social media made global trends more accessible to the residents of the city, adding a very different flavour to local style.

Whether it is an outfit or the accessories that go with it, women in Islamabad pick timeless classics at L’atelier.

â€œIslamabad used to be lazy following up on fashion trends but now thanks to social media, and designers opening their own stores, costumers are updated on the latest trends.â€ Similarly, Samina Lakhani of Melange credits social media with the evolution of fashion in the city.

â€œThe fashion scene has changed a lot in the last few years,â€ says Samina, â€œcustomers are very aware of what they are buying due to social media, fashion sense in general has improved a lot.â€

Cuts and styles are hot off the runway, but colours and wearability play towards modest.

Samina believes that the slow but steady strut towards high fashion isnâ€™t all by choice. â€œDesigners still think that Islamabad is not fashion-savvy,â€ she says. â€œThat notion is not true though, and as I said earlier, due to social media people are very aware of what’s available in stores, and whatâ€™s trending.â€

Islamabadis typically invest in solid pieces and accessories, designer or otherwise. The bags are often Chanel or Hermes or Fendi – and the shoes are usually Ferragamo, Louboutins or Prada but they differ from their Lahore and Karachi counterparts in that they don’t drop the big bucks on clothing items they will only wear a few times.

â€œThe designers that draw the most people are the big names like Ã‰lan, Misha Lakhani and Rana Noman,â€ Zahra says. “These names will always draw crowds.â€

Resham confirms this observation. â€œAs a business owner, I’ve noticed that with the majority of consumers it all comes down to prices. There are very few people who will spend endless amounts of money on clothes.â€

The capital city style seekers are more concerned with quality and value for money. Comfort and style go hand-in-hand for this notoriously sleepy city, which has no time or inclination to preen in avant-garde looks. Can the country’s capital ever be a fashion capital? It doesn’t seem so at the moment but you never know what’ll change the dynamic.

Previous post
“This mindset has to change,” Hamza Ali Abbasi addresses the English-mediums
Next post
Here’s what Feroze Khan prayed for in Medina 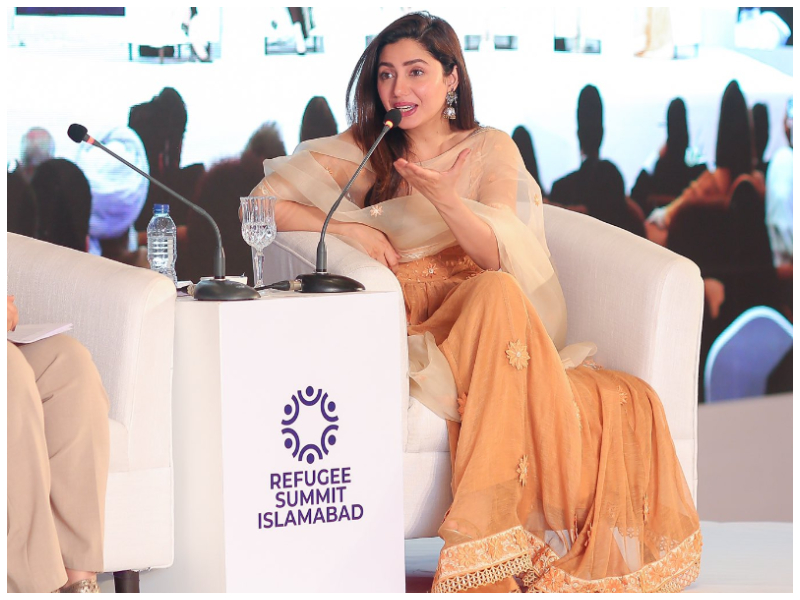 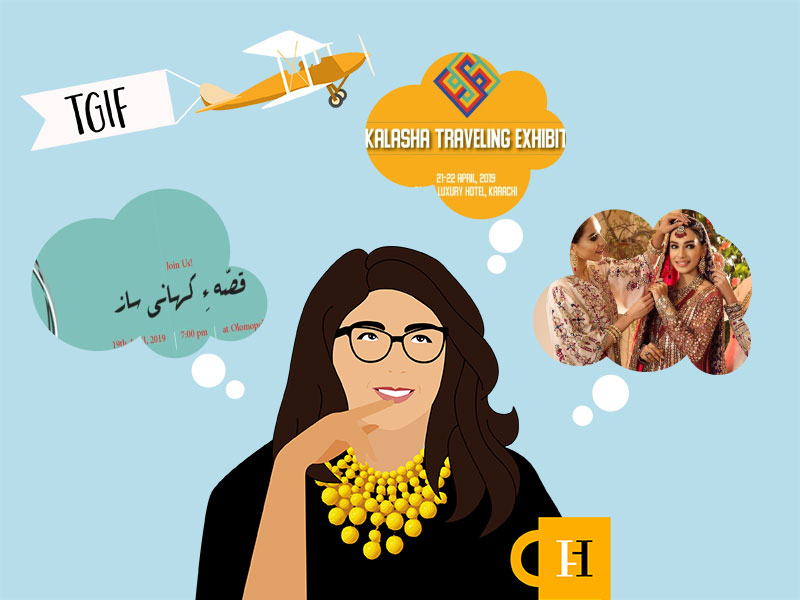 How to rejuvenate your soul in Nathiagali