Jambro: a Tinder for musicians

The best ideas are the ones that are so simple that you think that you could have come up with them yourself because they are so relatable.

In essence, Jambro sounds like the best possible solution for musicians in a city where musicians are sometimesÂ considered second class citizens. There are very fewÂ venues for concerts, no big music schools, no money or recognition and no help in caseÂ you want to create music (becauseÂ recording fees can sometimes be extremely high, if you end up at an expensive studio.) However, the biggest problem for musicians isn’t all this, it revolves aroundÂ something very basic: they don’t have any place to play music, and Jambro, a new app, aims to alleviate the stress musicians face because of this very basic obstacle.

“Musicians need to play music in order to keep polishing their skills. I know some musicians come together right before a gig or a concert to practice before the show but it shouldn’t be like that. Musicians should be jamming all the time,” said Jasir Abro, one of the partners, also listed as People’s Champ on Jambro’s official website, of an app that is bringing musicians together.

We were wondering how and when all of this was set up and a quick conversation with Rishad Shaikh, the Bro Chief of Jambro, explained to us how Jambro works. “All of us had been working on creating something like this for some time but the idea really took off when I shifted to my new place,” said Rishad very matter of factly. Earlier, the boys, who also include Ali Kazmi, Interweb Ambassador, and Rehan Beyg, Brad Surgeon, used to live close to each other in the same area but when Rishad migrated across the bridge, it became difficult to coordinate jams or meet regularly to play music. “I basically started looking around for musicians closer to my home and that is where the idea came from.”

Their all encompassing website is well detailed for anyone wanting more information regarding the app but Rishad explains it all in simple terminology. “It basically works like Tinder. You create a profile, select what instruments you play, what musicians you’re looking for, and the app gives you matches of people who’re nearby.”

The idea isn’t only to find new musicians but to also discover new spaces where music can be played. Currently there are a few public spaces available for musicians but musicians all over Karachi, for instance, don’t necessarily know about them.Â Jambro has also partnered up with spaces such as the Base Rock Cafe, Keynotes and the Electrik Room, so that some of the public jamsÂ can take place there.Â Rishad told us that while all jams aren’t public, the one coming up this Sunday at the Base Rock Cafe is.

The possibilities of such an app are endless: it will connect musicians together all over the world. Imagine travelling to a remote corner of the world and playing music with the locals there. It literally sounds like every musician’s dream come true. Not to mention how this will help musicians branch out in other areas too, such as buying and selling equipment and finding music schools or teachers.

But how will an app such as Jambro revolutionize the way music is being created in Pakistan? “We keep hearing how there isn’t enough original music. That’s because musicians aren’t practicing their craft enough. When musicians get together regularly simply to play, that will definitely help in creating new, original music in Pakistan,” added Jasir very thoughtfully. Here’s hoping the app kicks off and brings further innovation to Pakistan’s music industry. 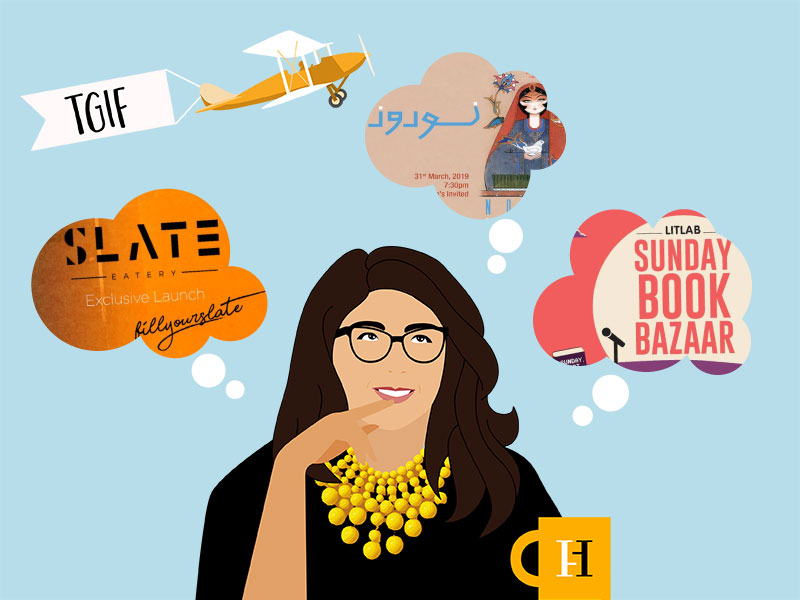 TGIF: 15 interesting events you can attend this weekend in Karachi & Lahore 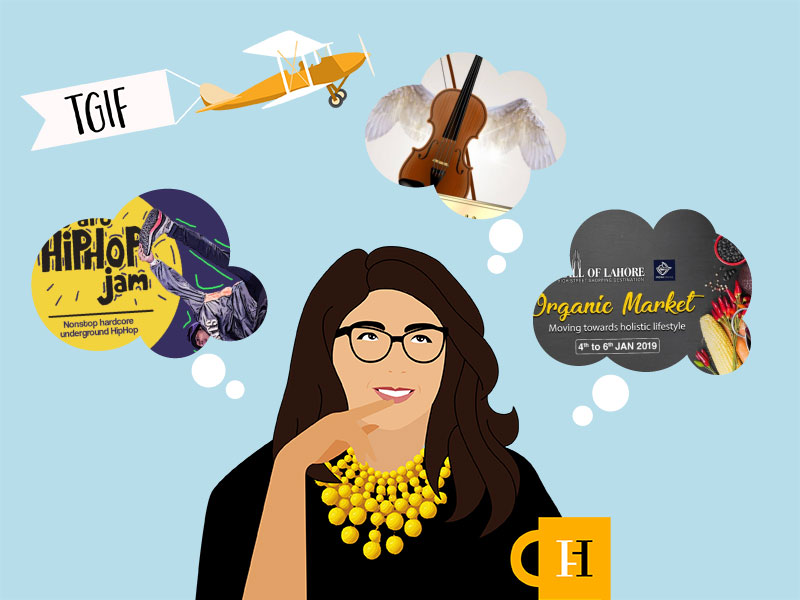 TGIF: Things to do on the first weekend of 2019 in Karachi and Lahore

TGIF: Hereâ€™s how you can make the most of this weekend