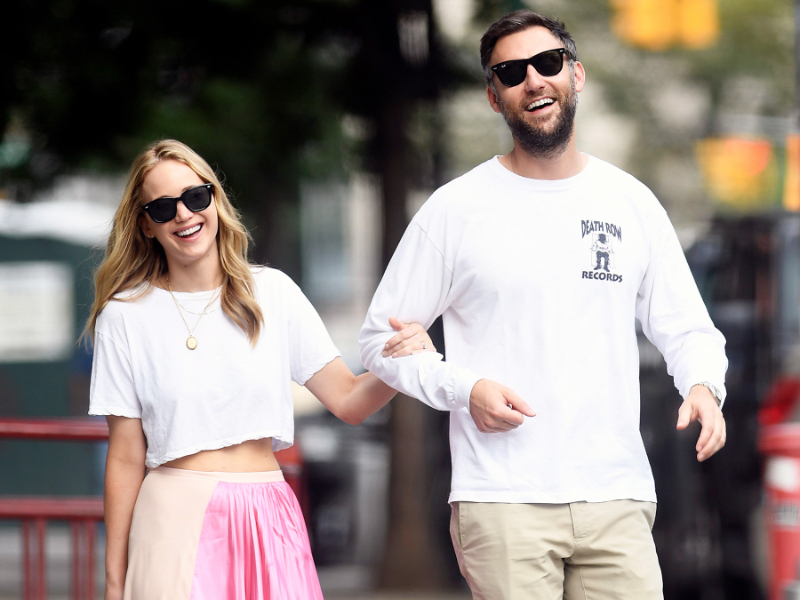 The two tied the knot at a gorgeous mansion, the Belcourt of Newport, that was designed in 1894. The luxurious venue added to the grandness of the ceremony that was attended by 150 guests, including Adele, Emma Stone, Cameron Diaz, Kris Jenner, Nicole Richie, Josh Hutcherson, Ashley Olsen, Woody Harrelson and Bradley Cooper to name a few.

According to People magazine, the blushing bride walked down the aisle in a Dior wedding dress, however no pictures of the event have been released yet. 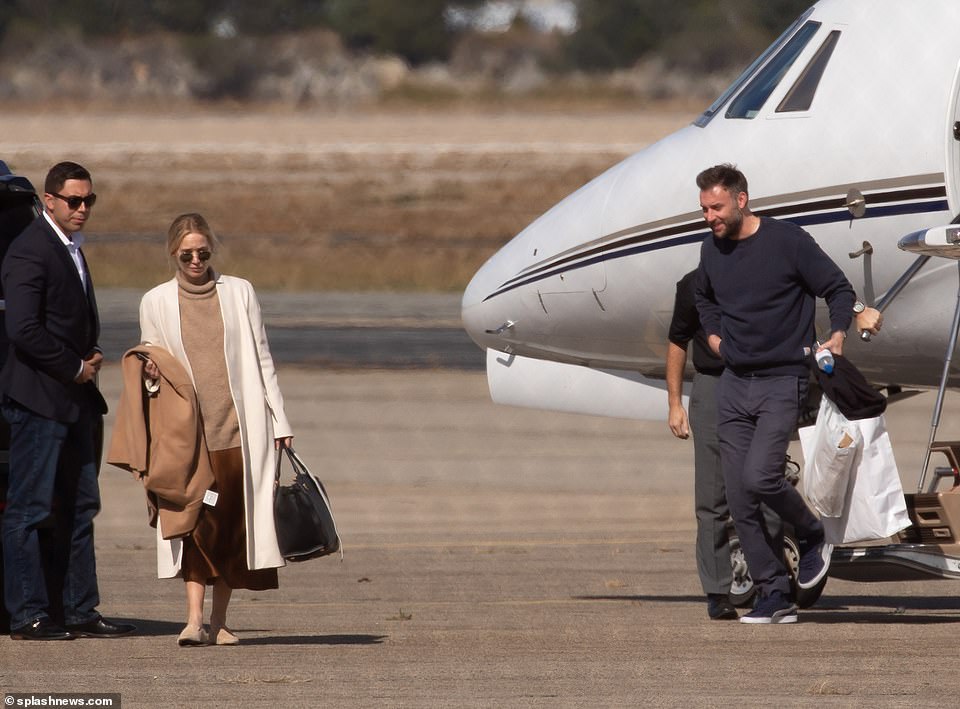 Jennifer Lawrence and her fiance, Cooke Maroney arrived at Rhode Island on Friday, for their wedding.

The couple’s low-key engagement was made public and confirmed by People magazine in February, when Lawrence was seen with a huge ring on her finger at a dinner date with her beau in New York City.

Gushing about her fiance on a podcast earlier this year, Lawrence called him “the greatest human being I’ve ever met.” Talking about why she chose to marry him, she went on to say, “I donâ€™t know, I started with the basics. How do I feel? Is he nice? Is he kind? Itâ€™s just, this is the one, I know that sounds really stupid but heâ€™s just, he is, you know. Heâ€™s the greatest person Iâ€™ve ever met, so I feel very honored to become a Maroney.â€ 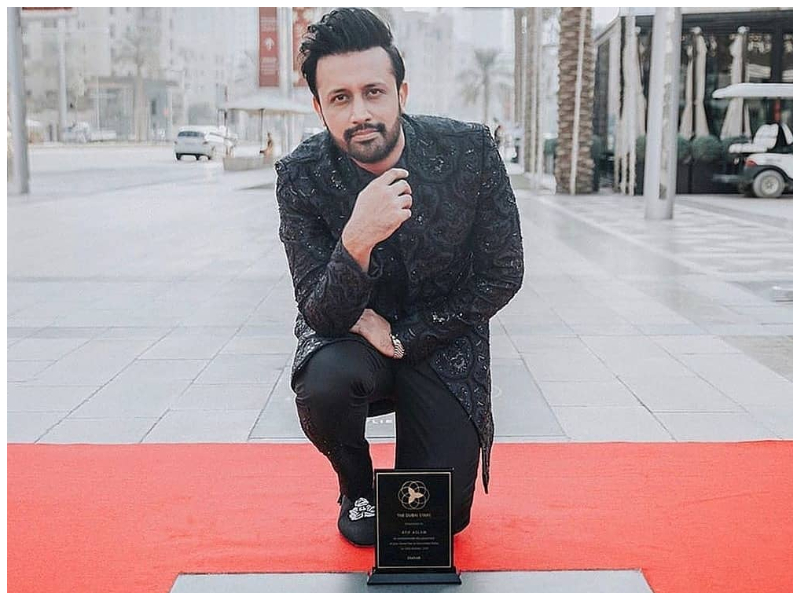 Previous post
Atif Aslam earns his own Dubai Star
Next post
Only did ‘item number’ because Kaaf Kangana is an ISPR film: Neelam Munir 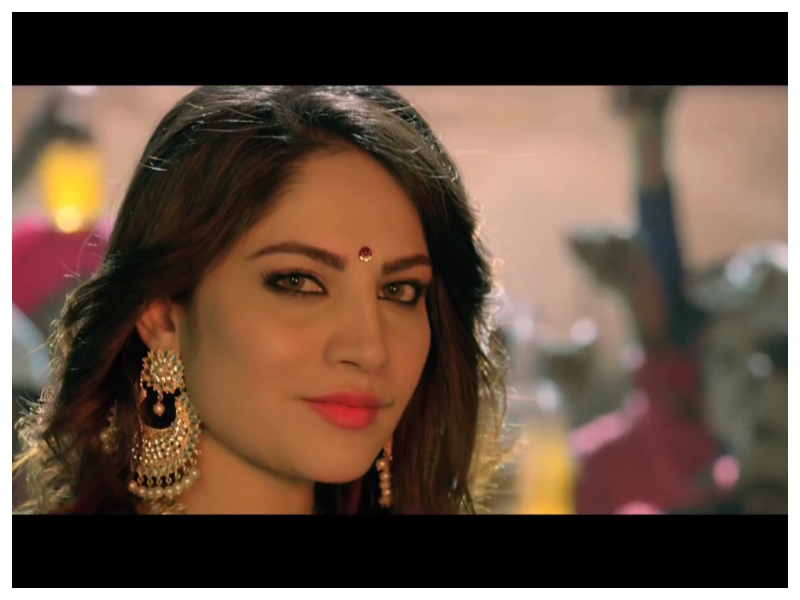 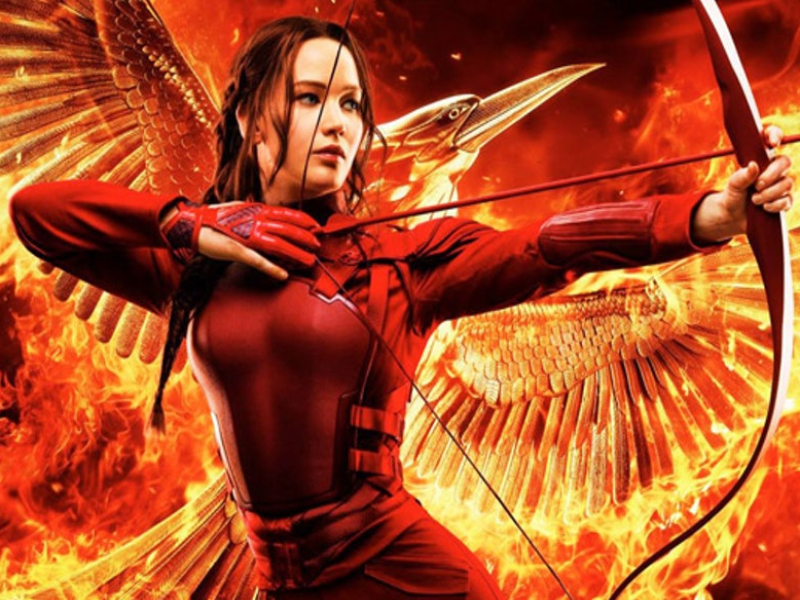 The Hunger Games prequel is in the works, confirms writer Suzanne Collins