After introducing his rendition ofÂ ‘Nikka Mota Barja’,Â Jimmy Khan’s second track from his new album, Tich Button is out.

Titled ‘Tich Buttona Di Jori’ â€“Â which is what the album is largely inspired from, the song is an original urban folk/country tune written by lyricist Daniyal Malik of Begairat Brigade fame and composed by Jimmy himself.Â  It interestingly follows a typical country song structure, which plays with the idea of traditional yet comical aesthetics. However, what gives it a ‘Jimmy Khan’ signature edge, has to be the funky twist he usually brings to the table.

Truly, much like the album’s aura itself, the song tooÂ tries to perfectly fit elements of Punjabi folk with contemporary music. This also works well in the video, which depicts the same idea, intercut with a performance sequence. One has to commend that the singer has successfully incorporated the prevalent theme of harmony through a perfect orchestration and amalgamation of various instruments and melodies.

The Jimmy Khan Band lineup for Tich ButtonÂ features Aziz Kazi on drums, Shane Kerr on bass, Joshua Amjad on dholak,Â Joshua Keyth Benjamin on harmonium, Shahab Hussain on ukulele, Chung and vocals, Zain Ahsan on guitar and ukulele, and the singer himself, on rhythm guitar and vocals. 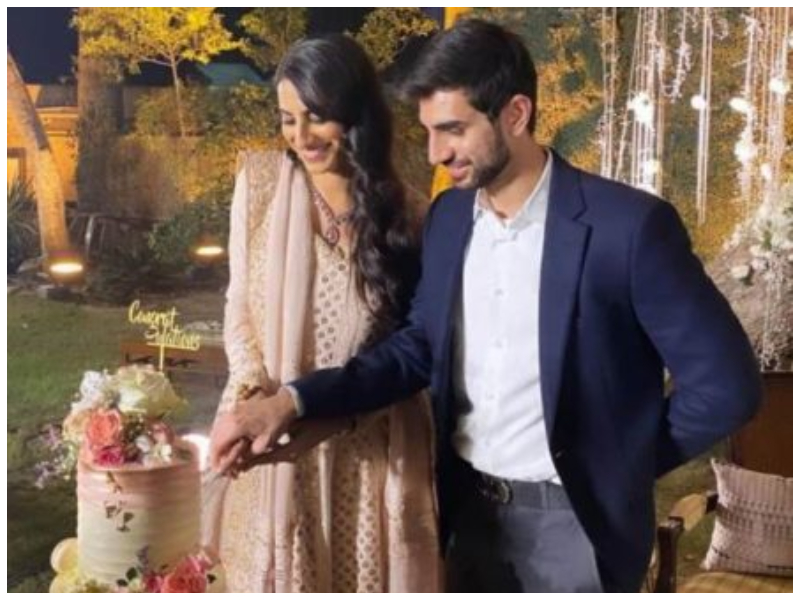 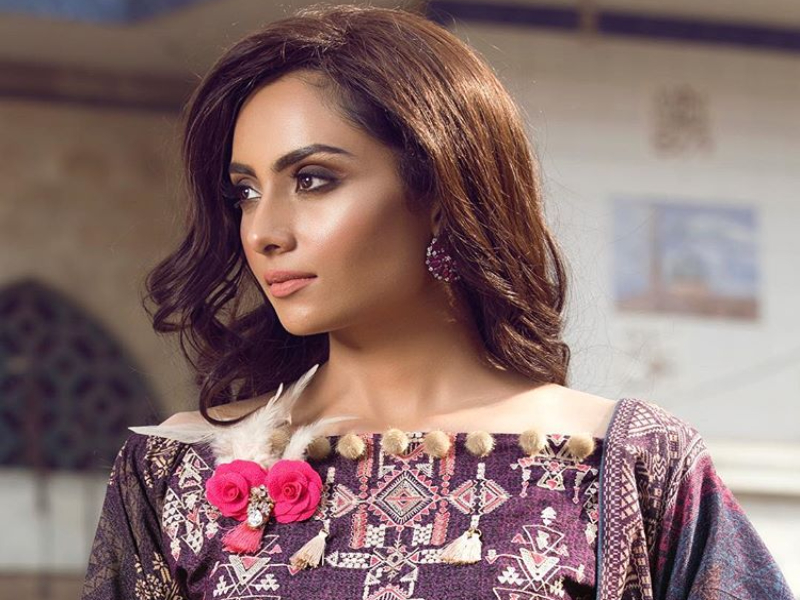 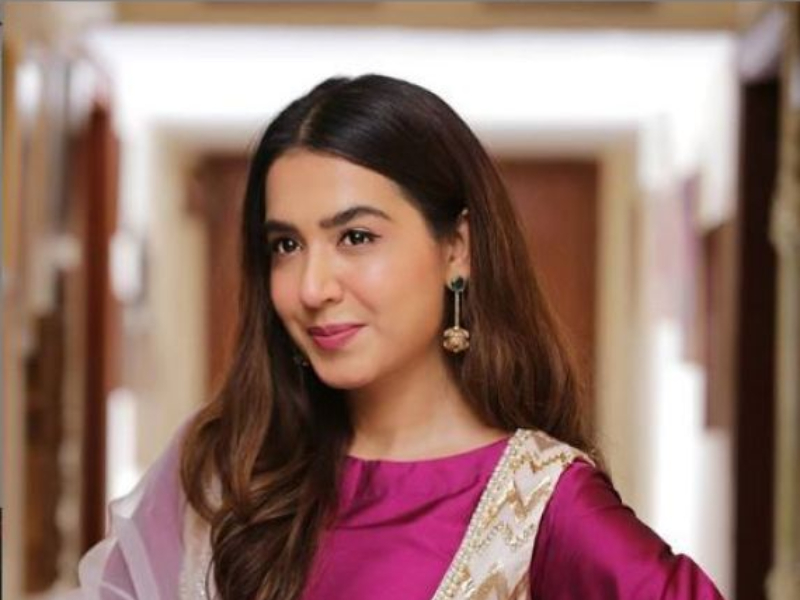