Pop singer Justin Bieber and model Hailey Baldwin have reportedly gotten engaged after the singer proposed to her on Saturday night.

According to TMZ, Bieber got down on his knees and proposed to Hailey while they were in the Bahamas over the weekend. Their romance began in 2016 but was never consistent, in fact last fall, Justin rekindled his relationship with Selena Gomez for a while, while Hailey and Shawn Mendes sparked romance rumors.

Here’s what Hailey had tweeted back then:

The duo was introduced by Hailey’s father, actor Stephen Baldwin, at the New York premier of Bieberâ€™s film Never Say Never in 2011 when she was 14 and Bieber 17.

The coupleâ€™s families took to social media to express their excitement at the engagement. Justin’s father Jeremy wrote:Â â€œProud is an understatement! Excited for the next chapter!â€

@justinbieber Proud is an understatement! Excited for the next chapter!

It surely is an exciting news! 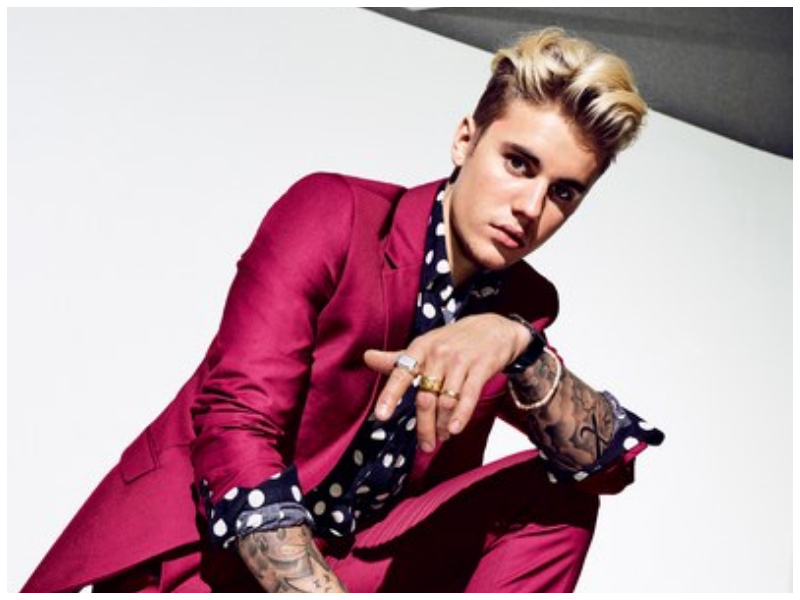