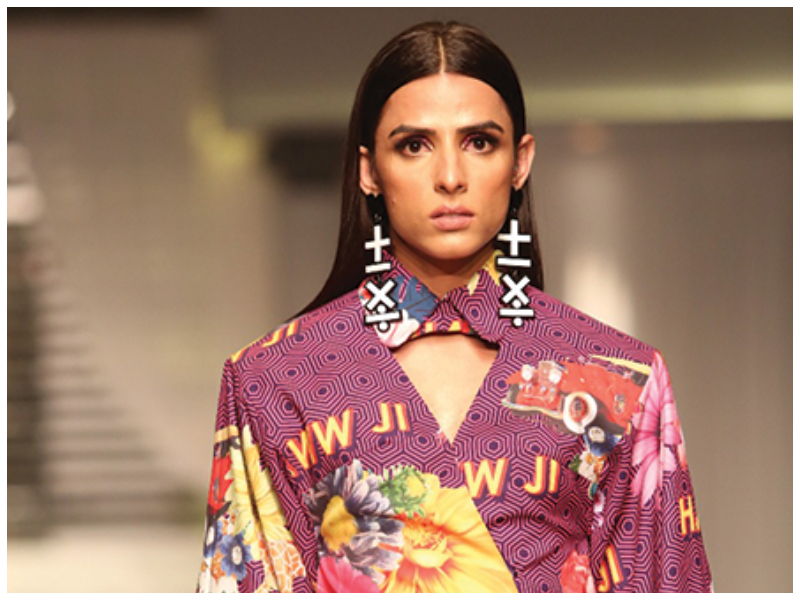 Transgender model and activist Kami Sid has been in news last year for various reasons. The most uplifting of which, especially for her community, was when her short film Rani won international acclaim. The film was even screened atÂ the Short Film Corner of the prestigious Cannes Film Festival.

Realizing the potential of films made on taboo subjects, Kami is now geared up for another new venture which also represents transgender community in Pakistan. In an exclusive conversation with Something Haute, Kami revealed details of the upcoming project.

“My new venture is a trans love story. My aim is to break the stereotypes ingrained in our society that nobody can fall in love with a transgender,” Kami said adding, “It’s basically a love story, but we will incorporate several other elements in it.” 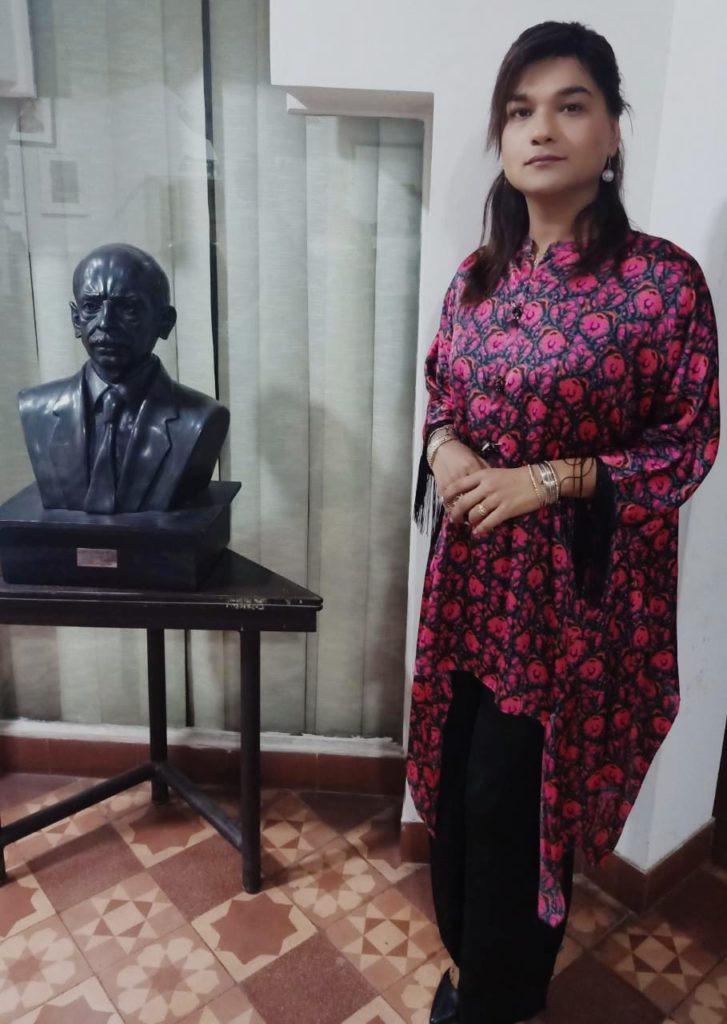 “My friend Khursand Bayar Akhtar, who hails from Lahore, and I have co-written this story. We are almost done with the story are planning to produce it ourselves as well,” she added.

The currently untitled project is expected to be a short film.

“It’s short film and we are planning to show it in Pakistan as well as in international film festivals. Our intent is to change mindsets of people who still alienate transgenders,” Kami concluded. 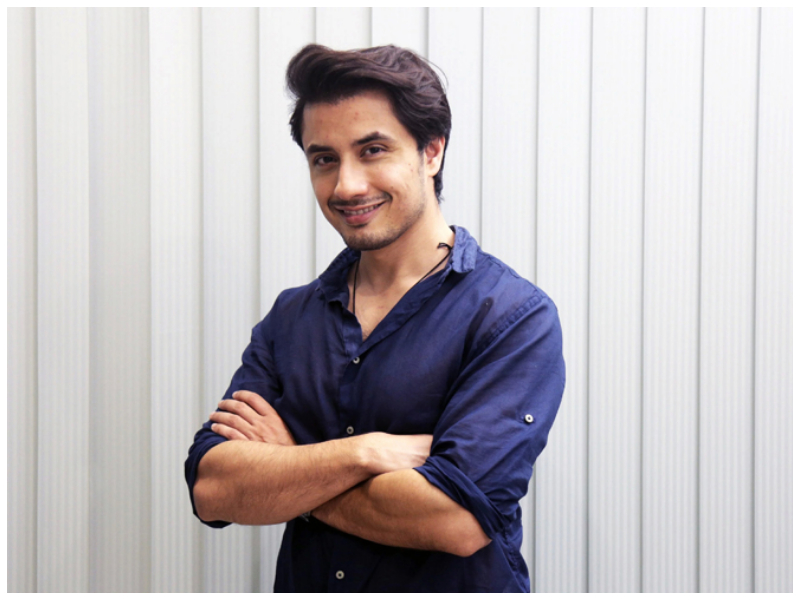 Previous post
Ali Zafar launches Lightingale Records to promote new talent
Next post
Jhooti: How is Nirma able to deceive everyone so easily? 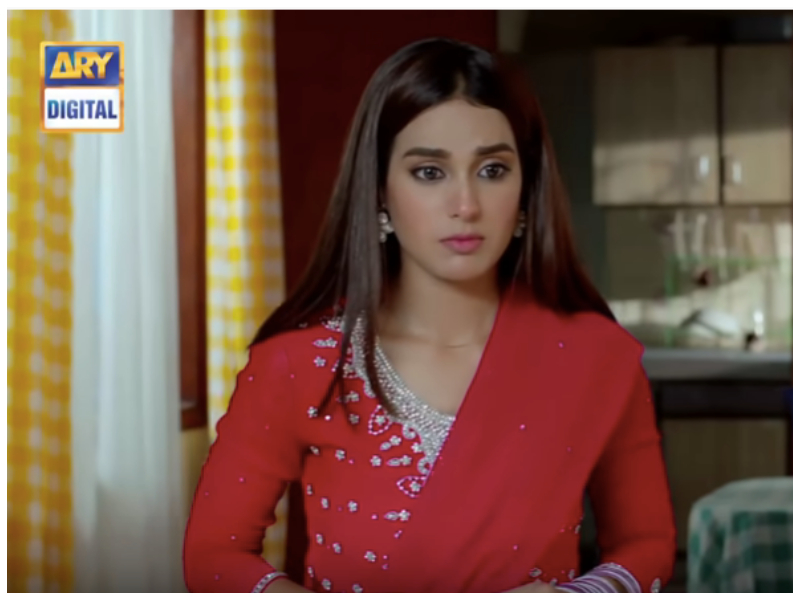 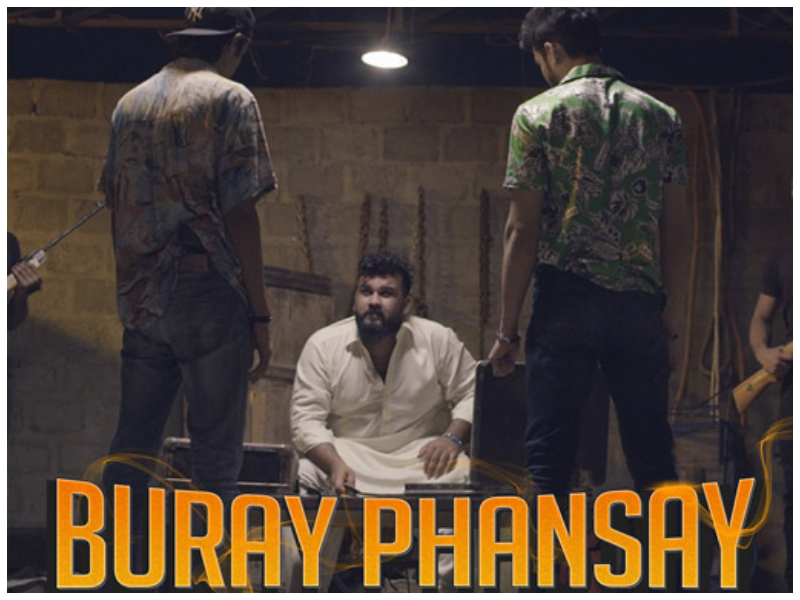 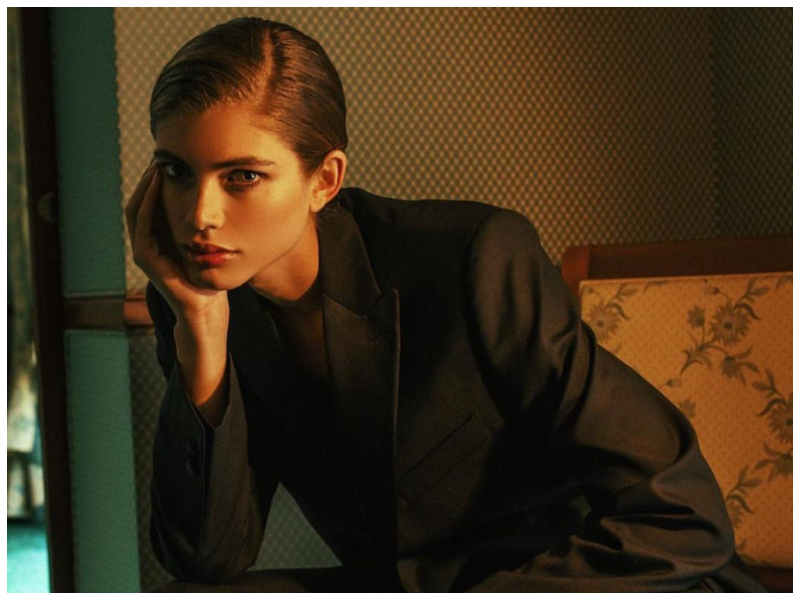 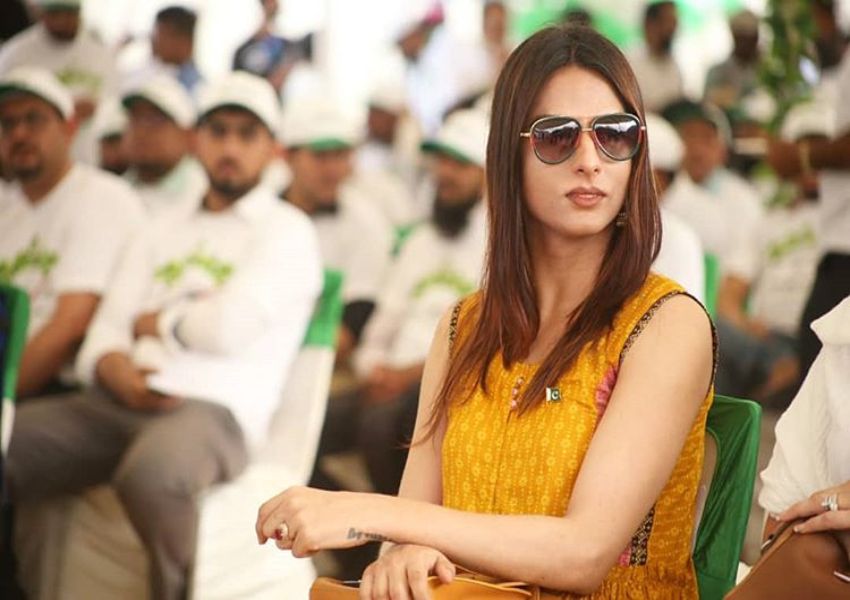