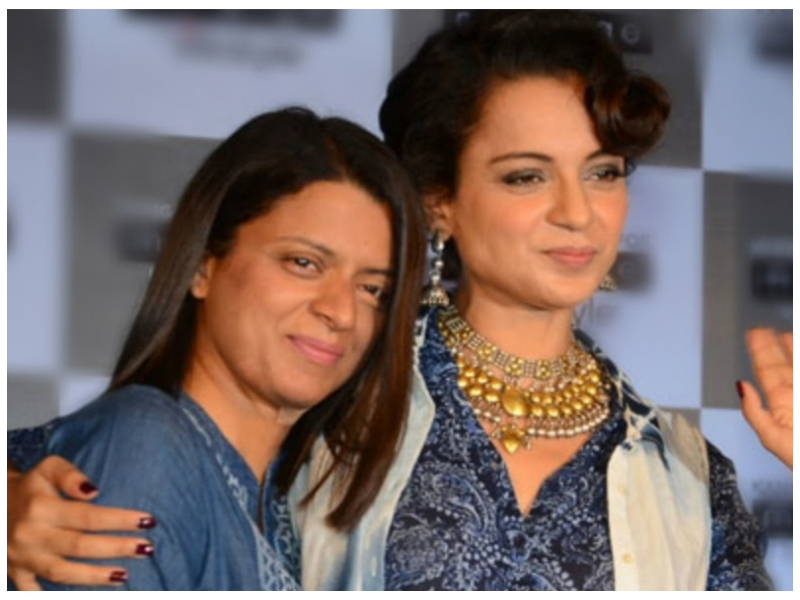 Kangana Ranaut’s sister, Rangoli Chandel, can’t seem to keep her Islamophobia at bay even while the entire world is suffering under a pandemic. While Kangana isn’t on social media, her sister has unapologetically been spreading hatred and inciting violence through her racist tweets against Muslims. After Twitter suspended her account, it seems that a police case has been filed against her as well.

The entire situation began when Rangoli shared a tweet from her verified account, falsely blaming Muslims for spreading the coronavirus in India and calling for them to be lined up and shot. 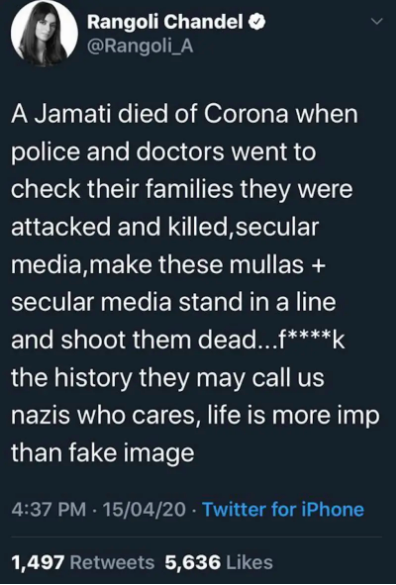 This led to Twitter suspending her account. However, the controversy didn’t end there. After people on the website started calling out Mumbai police for her arrest, advocate Ali Kaashif Khan has taken the step and filed a written complaint against Rangoli.

Confirming the news, he said in a tweet, “Now, since the social media @twitter as well as @farahkhanali have done their rightful job, let the further job be dealt by us rightfully.”

It’s unbelievable that people find reasons to spread racism even during a GLOBAL PANDEMIC. Now is the time for the world to come together and help each other, but it appears that people like Rangoli simply cannot look past their sadistic mindsets. We hope things are brought to justice so others actually think twice before putting put such remarks into the world. 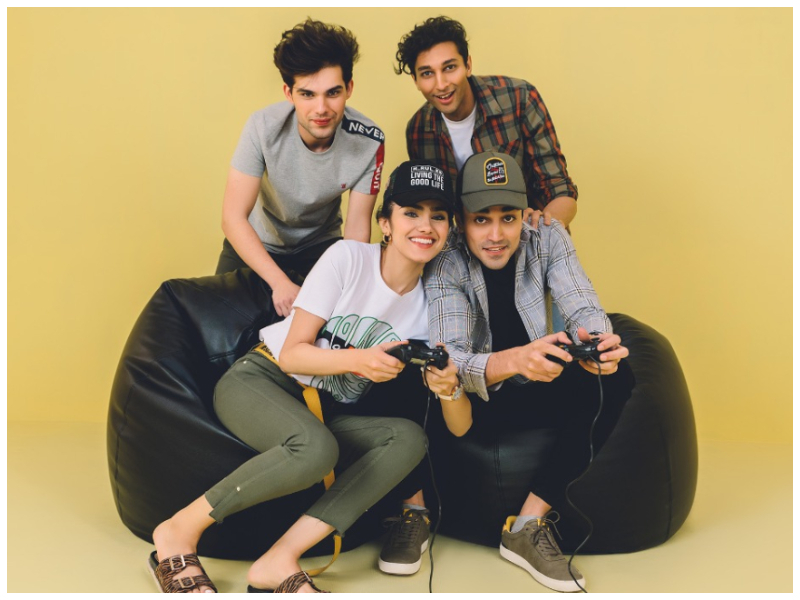 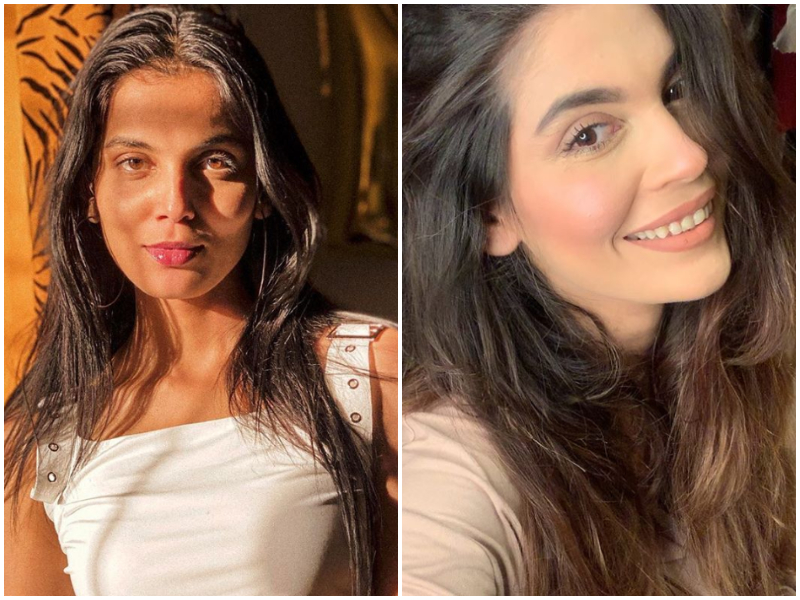 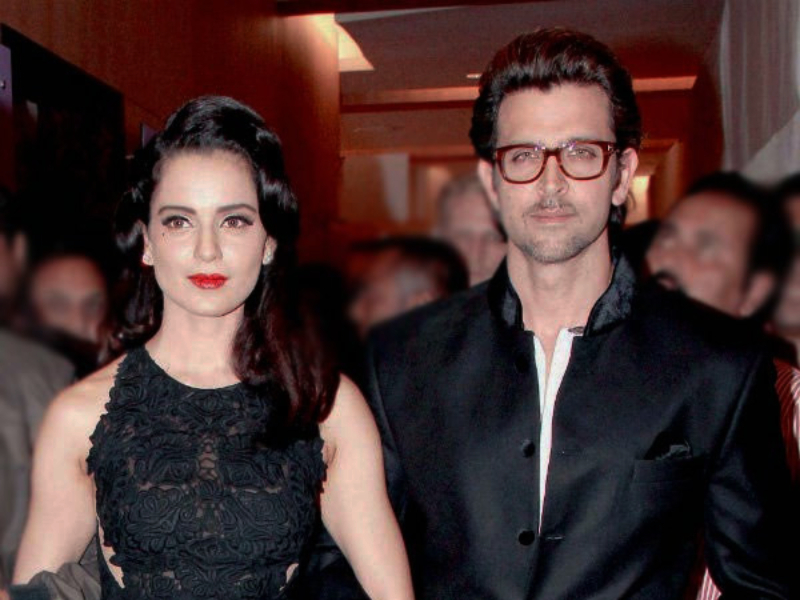 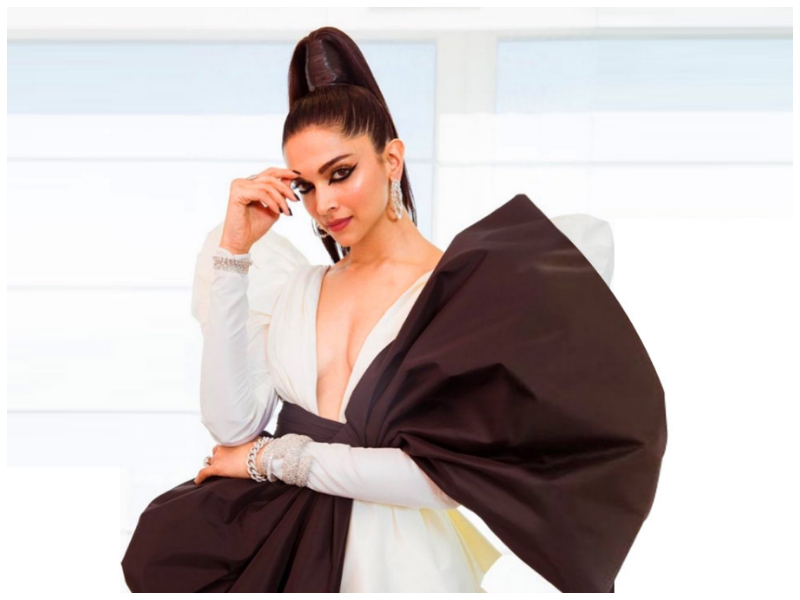