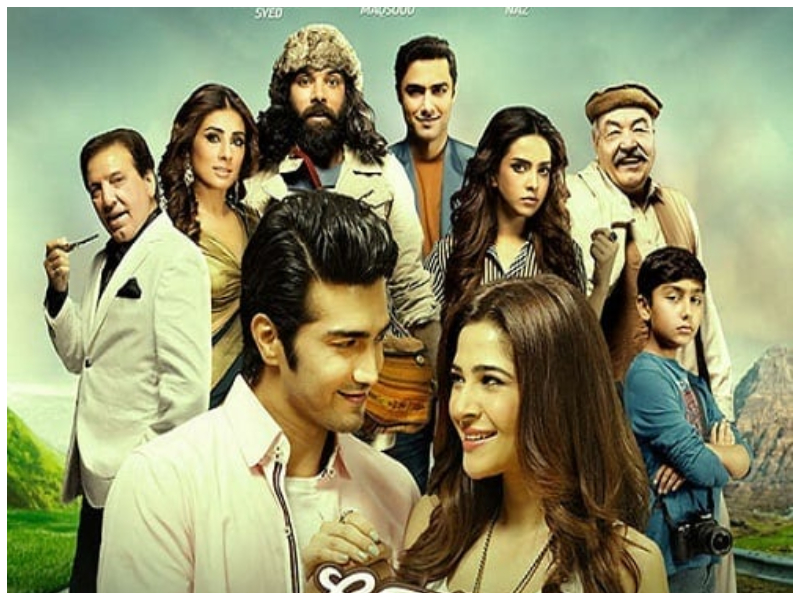 Pakistani director Wajahat Rauf introduced the audience to his franchise filmÂ Karachi Se Lahore in 2015 which bagged mixed reviews from the audience. The third instalment of the franchise was rumoured to release this year, however, nothing related to the film materialized. While there were speculations that the film has been sacked, Wajahat Rauf has now confirmed the news.

In an exclusive conversation withÂ Instep, the producer-writer revealed thatÂ Karachi Se Lahore 3Â will not see the light of day.
“We tried giving it a shot; we had the script and the cast but I felt it was repetitive, something we’ve seen before. I didn’t want people to feel like they’re watching my last two films again, with the same characters, plot twists,” he explained.

Earlier this week, the filmmaker announced that he’s working on a new film which is untitled so far. “I had another story with me for over a year now and I wrote its dialogues immediately. Mehwish read it and felt it was good stuff. My wife, Shazia read it and felt it was the right mix of comedy, emotion and had a message too. So with such positive feedback, I went ahead with it.”

TheÂ Enaaya director-writer added that it will provide family entertainment and will pack comedy, drama and romance, all in one. “I feel it also has novelty to it; it’s unique in its situations, which I’m saving for the trailer,” he added. 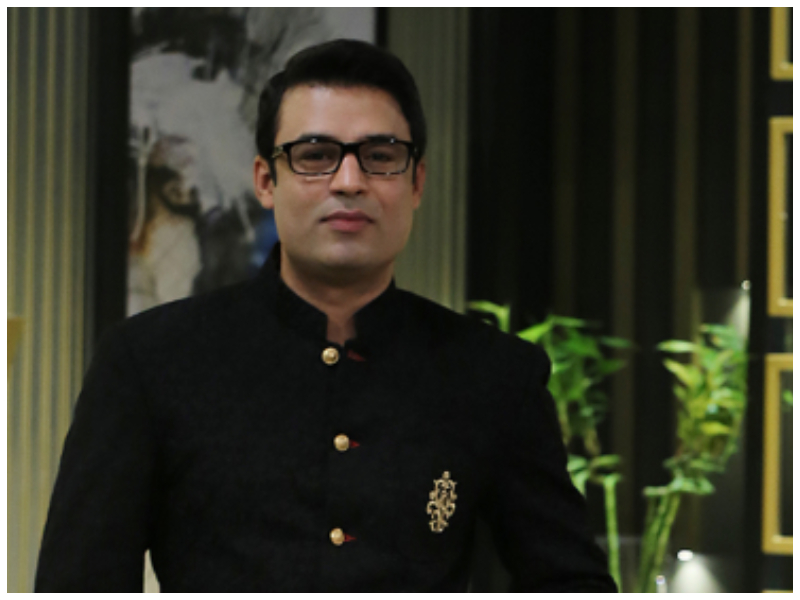 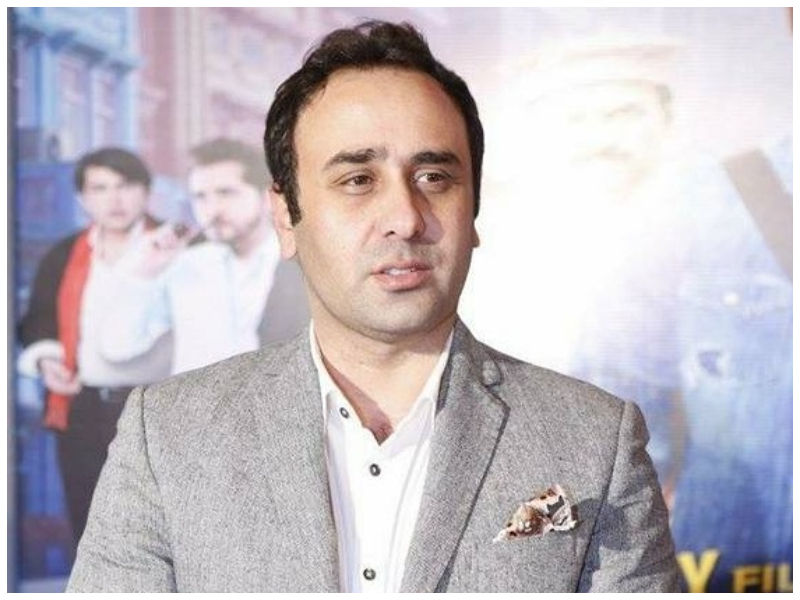