Bollywoodâ€™s cult classic Kuch Kuch Hota Hai recently completed 20 years of its release. Not long after director Karan Joharâ€™s grand celebration to mark the occasion, reports circulated that Karan is planning a sequel to his directorial debut. SRK-Kajol fans didnâ€™t quite appreciate the news and now in a recent development Karan Johar also debunked the theory.

Bollywood Hungama was the first portal to report that sources close to the filmmaker say something big on those lines is definitely in the offing. â€œKaran has cracked an idea for a sequel. Now, all he needs to do is to develop it, which heâ€™s doing and pretty soon there will be an announcement,â€ the report said.

The publication went on to say that Karan had not finalized the cast and he is contemplating names like Tiger Shroff, Alia Bhatt and Disha Patani. The report further said that Karan may not direct the sequel himself, as he is busy directing his next venture Takht.

Karan, however, has categorically denied all such rumours. The director didnâ€™t entertain Bollywood Hungamaâ€™s irresponsible reporting and replied to the websiteâ€™s tweet with a blunt â€œNoâ€.

This news may have disappointed some people, but we are happy that Karan is not becoming a part of the prevalent â€˜sequelâ€™ bandwagon. 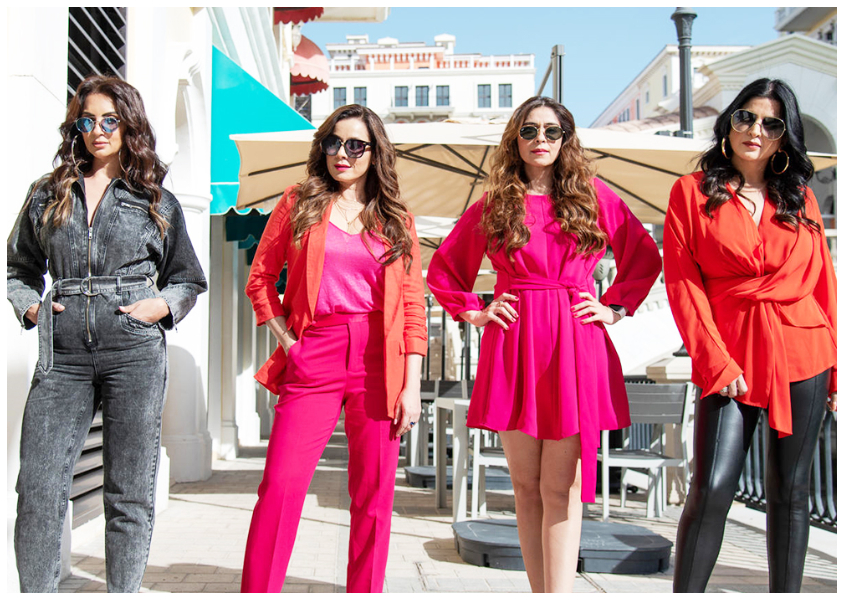