Kareena Kapoor Khan seems to leave no stone unturned as a Bollywood diva — talk fashion, film, beauty; she has conquered all grounds, effortlessly. Now adding to her long list of achievements, she is all set to make her debut as an RJ.

As per reports in the Indian media, Kareena will be hosting her very own radio show onÂ ISHQÂ FM which will go on air in December. While Koffee with Karan host, Karan Johar gives love and relationship advice on his popular radio showÂ Calling Karan,Â on the same radioÂ channel, it is yet to be revealed what theÂ Veere di weddingÂ star’s radio show will be about.

Go ahead call her and ask her about #taimuralikhan ,??? #kareenakapoorkhan is the new rj with ishq FM @viralbhayani

Neha Dhupia is also hosting a radio show,Â No Filter Neha on the same radio channel where she interviews widely acclaimed celebrities. What will make Kareena’s show stand out from the rest? That is yet to be announced. A recent photo of Kareena doing the rounds on social media has sent a wave of excitement in fans who are anxiously waiting to listen to her.

‘Who would Kareena’s first guest be?’ was a widely anticipated question but that was answered when Times of India reported that Sunny Leone and theÂ Jab We MetÂ star got behind the microphone to record the first episode of the show. They talked about films, marriage and kids. The mom-duo has been a hot favourite of the public whenever they have stepped out together with their adorable kids.

The official photoshoot will be released when the promotion of the show begins. 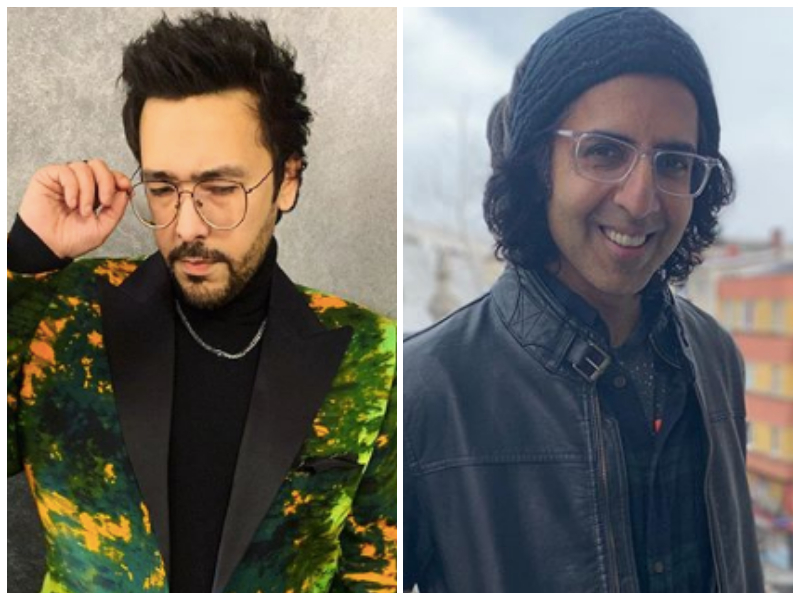