Kareena Kapoor might return as iconic character â€˜Pooâ€™ from K3G

While there are many reasons Kabhi Khushi Kabhie Gham is remembered, it’s Kareena Kapoor’s iconic character ‘Poo’ that has remained with us after all these years. From Poo’s interesting dialoguesÂ to her fashion sense, everything Poo did became a part of pop culture.

Staring at herself in the mirror and saying, â€œTumhara Koi Haq Nahi Banta Ki Tum Itni Khubsoorat Lago, Not Fairâ€ and judging the boys on the basis of three qualities, “Good looks, good looks, and good looks!”, Poo has got to be among Kareena’s top 3 roles.

And now we hear the Bollywood diva might be return as Poo for on Netflix! A source close to the actor has informed Indian media that she has come on board for a web series where she will be playing Poo, however, this time as a 35-year-old.

â€œKareena is in talks with Netflix and she has loved the script of a show which will feature her as a woman in her mid-30s. Her character has been inspired from Kabhi Khushi Kabhie Ghamâ€™s Poo which was loved by the audiences. Bebo is quite excited to return as a 35-year-old Poo with some new flavours of drama added to it.â€

Previous post
Shah Rukh Khan says he’s only invited to film festivals to dance or give welcome speeches
Next post
He’s so charming, he’s so handome: Aamir Khan is all praise for Shah Rukh Khan 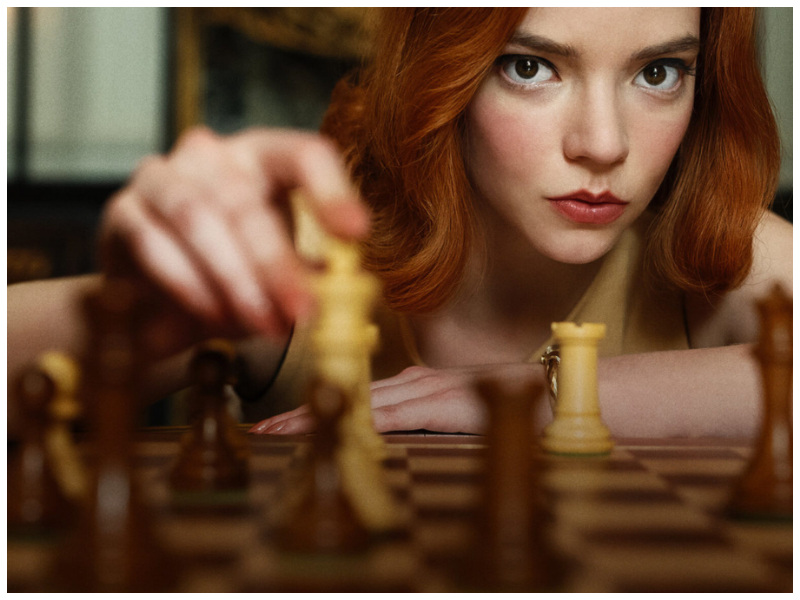