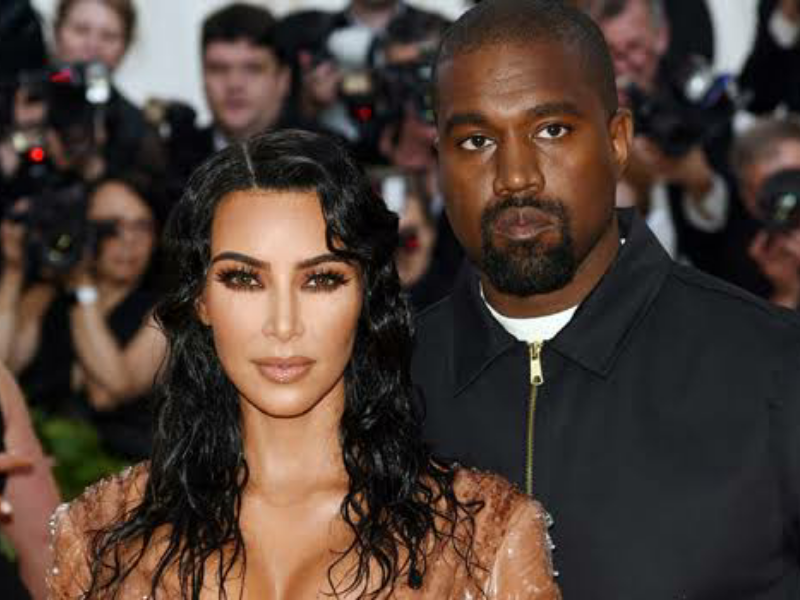 Reality TV star Kim Kardashian and musician Kanye West have been blessed with a baby boy.

Kim took to twitter to announce the arrival of her fourth and their baby’s unique name — Psalm West. “We are blessed beyond measure. We have everything we need,” she wrote.

Psalm meansÂ ‘song’ and is also defined as a sacred poem, as in one of the poems and prayers in the Book ofÂ Psalms.

The name comes as no surprise, given that religion has always played an integral role in Kanye’s music. The baby was born via a surrogate as Kim was warned of health risks following complications during the birth of her second child Saint in 2015.

Shortly after the baby was born on May 10th, Kim tweeted how perfect her son was perfect:

“He’s also Chicago’s twin lol I’m sure he will change slot but now he looks just like her [sic],” Kim wrote. Kim & Kanye already have three children — North, Saint and Chicago with Psalm being the fourth addition to the family! 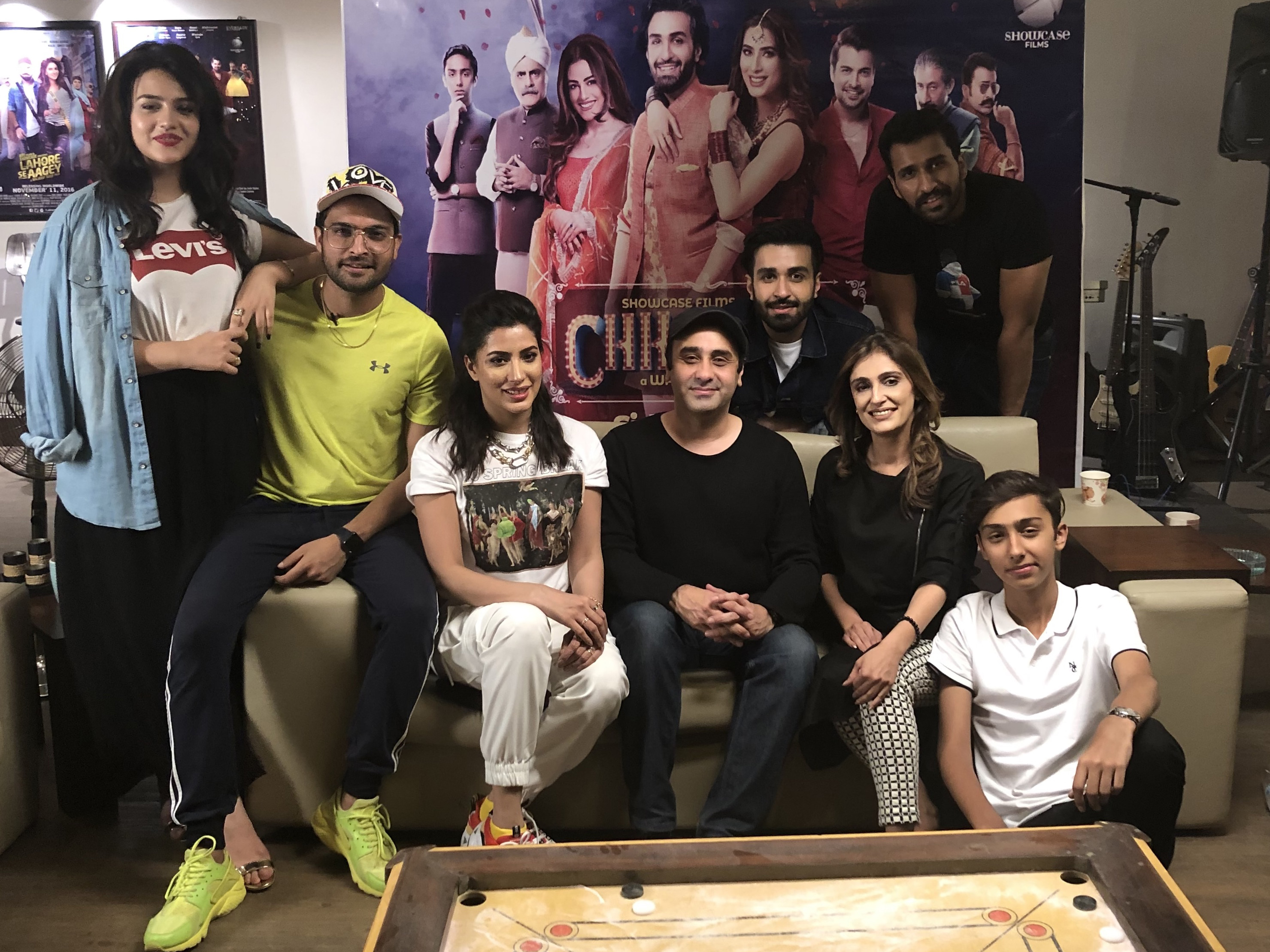 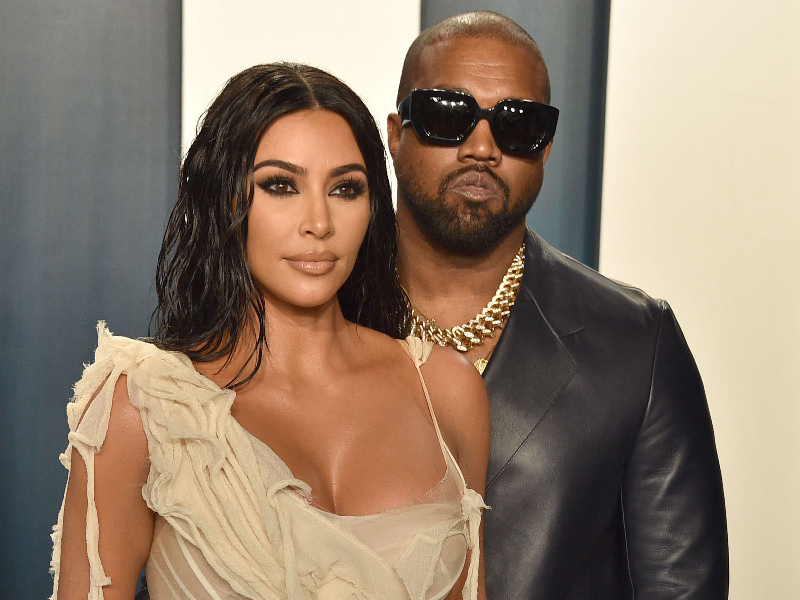 Kim Kardashian and Kanye West are splitting up? 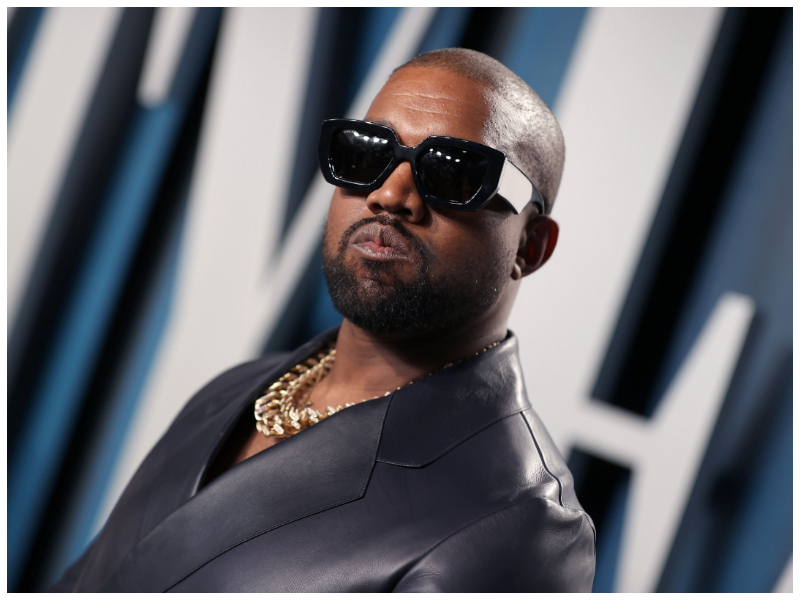 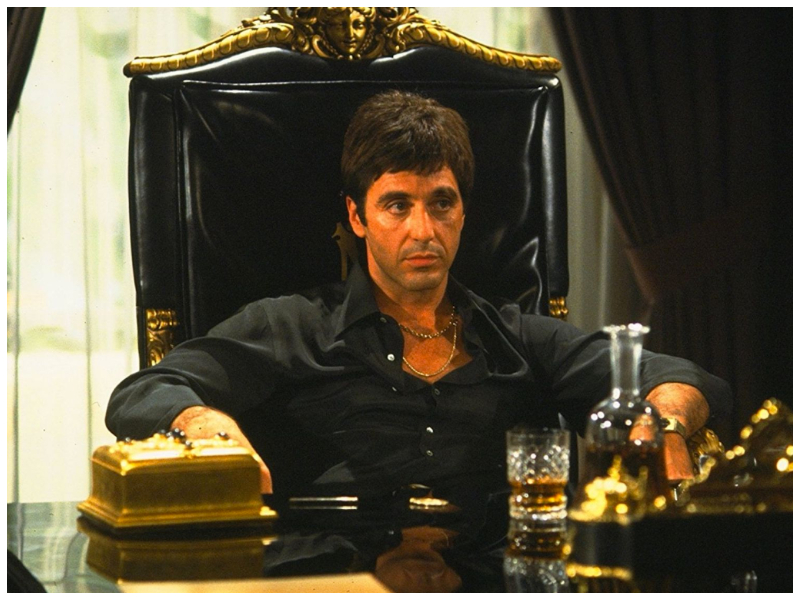