Kiran Malik to have a special dance number in Dum Mastam 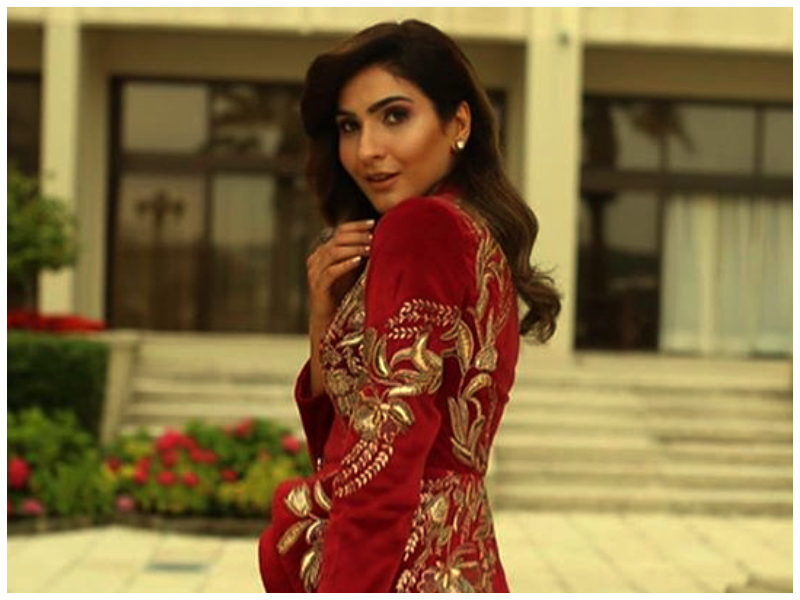 Dance numbers aren’t new to Pakistani cinema but good ones are still few and far between. News is that Kiran Malik, who was last seen in Pinky Memsaab, is all set to appear in a dance number in Ehteshamuddin’s directorial Dum Mastam.

The film featuring Imran Ashraf and Amar Khan as the lead couple is said to be a romantic comedy. Amar, who is also the writer of the film, took to Instagram and spilled some more beans about the song.

“The magic to unfold on the silver screen on the most sensational romantic contemporary first of its kind number by Bilal Saeed. Great to have you loveliest Kiran Malik. Break a leg,” she wrote.

What’s more exciting is that Nigah jee, who has choreographed beautiful dance numbers in Superstar, Parey Hut Love and many more films, is choreographing the song which will feature Kiran, Imran, Amar. This will be the first time we will see the trio dance together or shake a leg at all.

A few days ago, Imran also shared a video of him dancing with Nigah jee, while he was cradling his son, Roham. He also praised Nigah jee for teaching him the moves.

Kiran Malik will also be seen in Shaan Shahid’s film Zarrar, which is slated for a release in 2020, much like Dum Mastam. 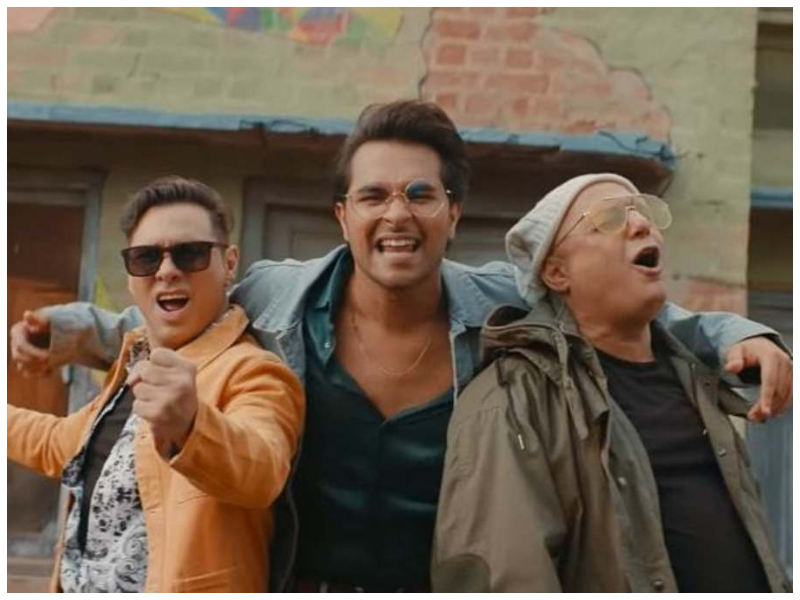 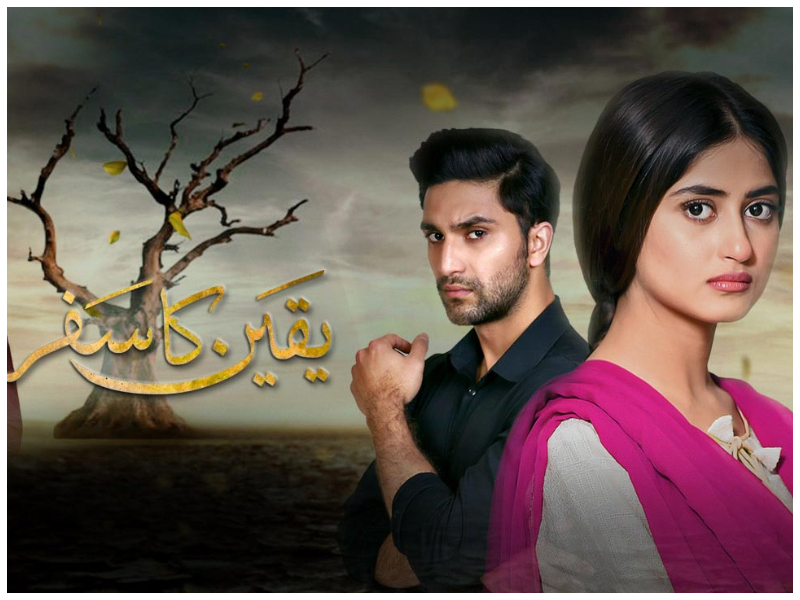 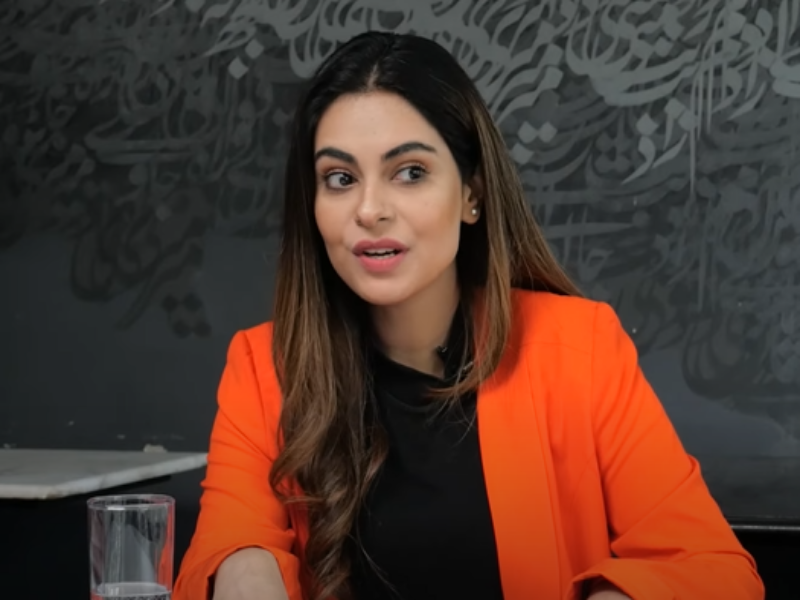 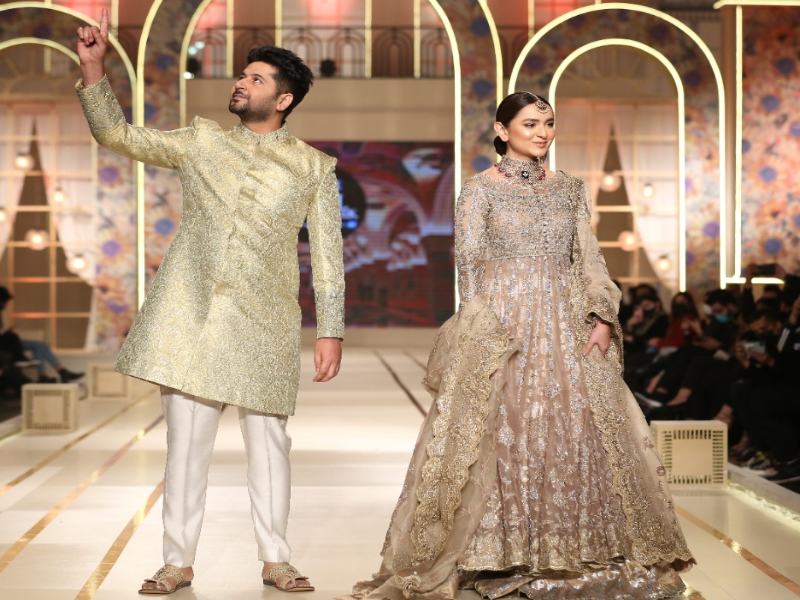 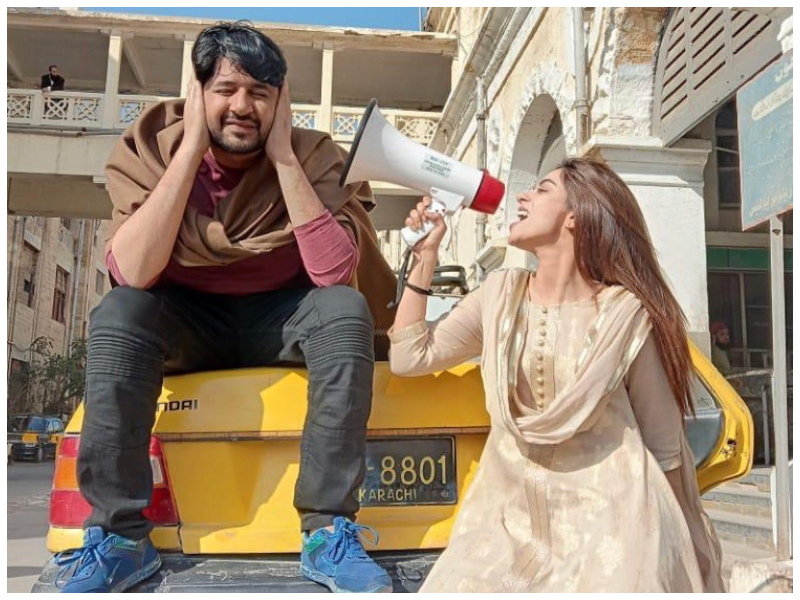