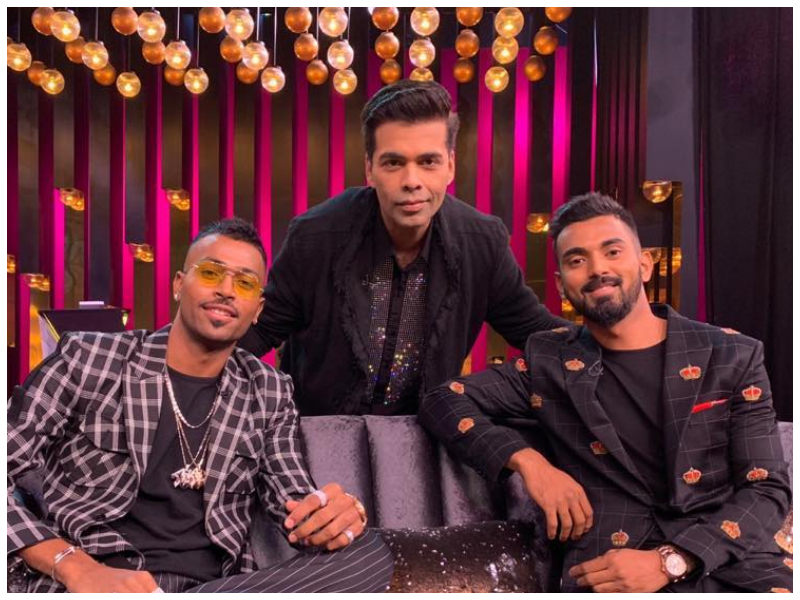 The most talked-about episode from Koffee with Karan Season 6 must be the last weekâ€™s edition featuring Indian cricketers Hardik Pandya and KL Rahul. The two cricketers are drawing in a lot of flak since they have made an appearance on the chat show. The sport stars have not just been criticised on social media but have also miffed Board of Control for Cricket in India (BCCI) with their sexist and misogynistic remarks on the show.

However, if you have missed to watch the cringe-worthy episode, you wonâ€™t be able to do it anymore as Starâ€™s digital platform Hotstar has taken it down.

In the episode that aired on last Sunday, the two of them talked about their links with various women. Karan asked Hardik, â€œWhy donâ€™t you ask women’s names at nightclubs?” To which Hardik replied that he struggles in remembering names of the women he interacts with during such parties. “I like to watch and observe how they move. I’m little from the Black side so I need to see how they move,” he said. 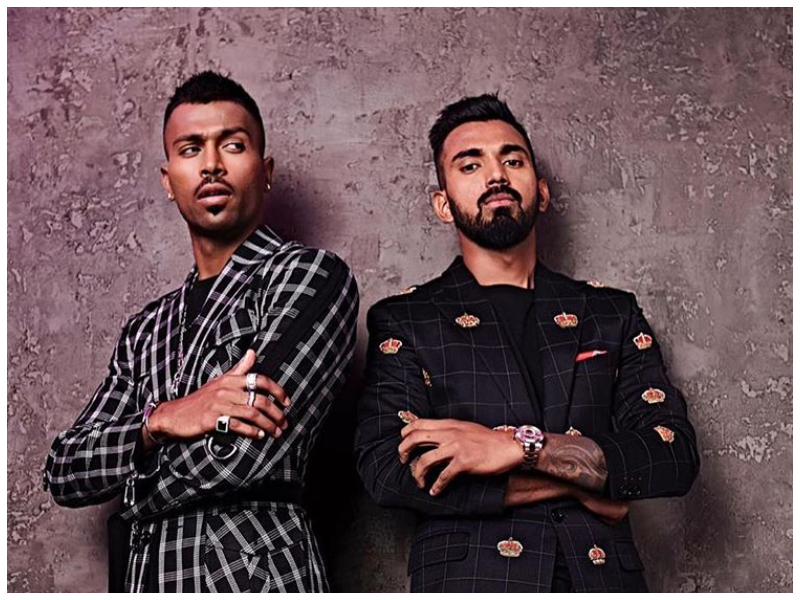 Another question from Karan that sparked a debate was when he asked, “If you all hit on the same woman, then how do you decide?” Rahul answered saying, “Up to the woman,” while an outspoken Hardik added, “Nahi nahi aisa kuch nahi hai, talent pe hota hai. Jisko mila woh leke jao (Nothing like that, it’s about talent, whoever gets them, takes them).”

Hardik made a public apology on Tuesday soon after the backlash. He clarified that he got a bit carried away considering the scandalous nature of the show.

However, a Supreme Court-appointed Committee of Administrators still decided to issue the two cricketers a show-cause notice and gave them 24 hours to explain themselves. Hardik Pandya and KL Rahul are also in danger of facing a two-match ban. 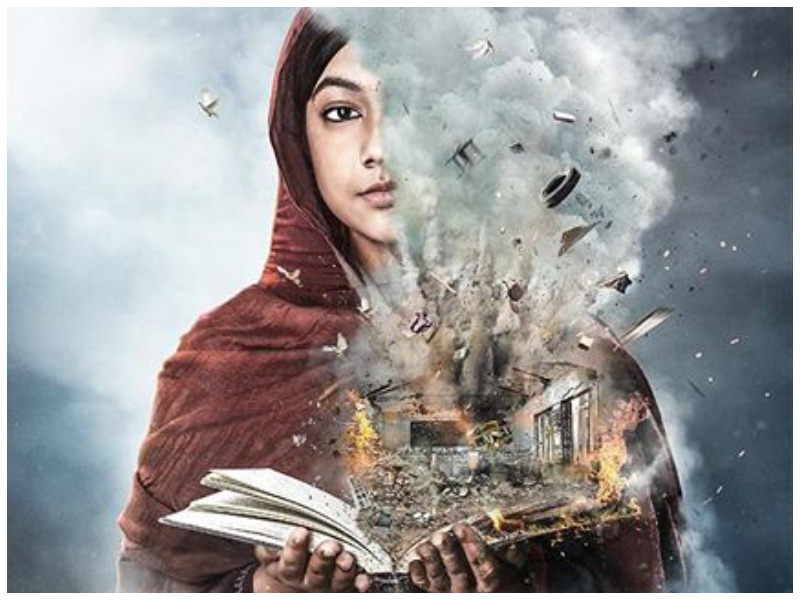 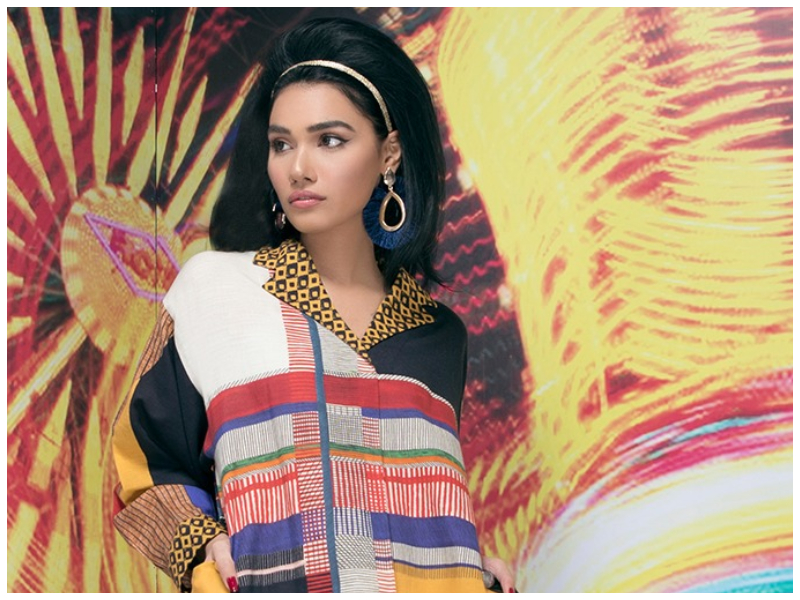 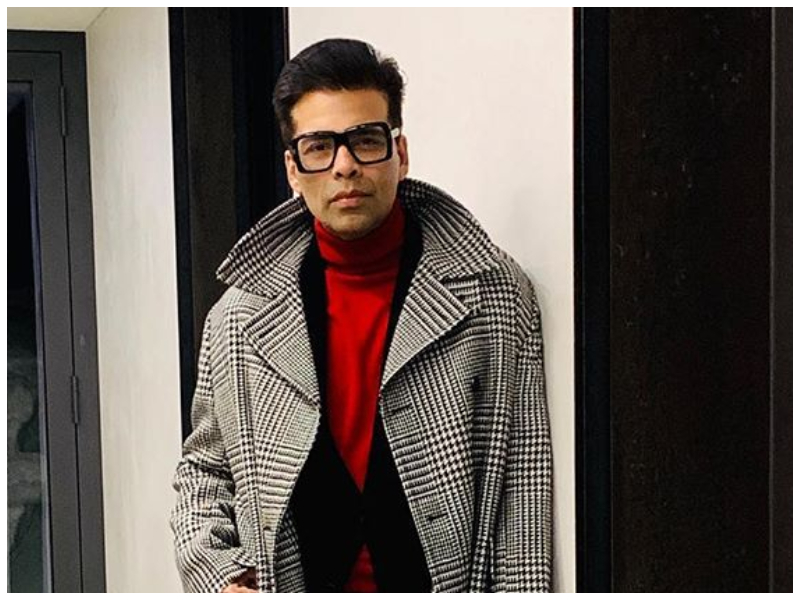 I have sung ‘Khambe Jaisi Kharri Hai’ which objectifies women in every sentence: Aamir Khan