The last surviving member of Raj Kapoor’s generation, his wife Krishna Raj Kapoor passed away at the age of 87 on early Monday morning.

The news about the matriarch’s death was announced by her son, Randhir Kapoor, who told the Indian wire services about her demise due to a cardiac arrest.

â€œMy mother passed away at about 5 am today due to cardiac arrestâ€¦old age was another factor,” Randhir told the Press Trust of India. “We are deeply saddened by her demise.â€

A post shared by Riddhima Kapoor Sahni (@riddhimakapoorsahniofficial) on Sep 30, 2018 at 8:08pm PDT

The last rites will be performed at Chembur crematorium.

Previous post
Rishi Kapoor leaves for US for medical treatment, tells fan not to worry
Next post
FPW Winter/Festive 2018: Designers challenge the norm on Day Two 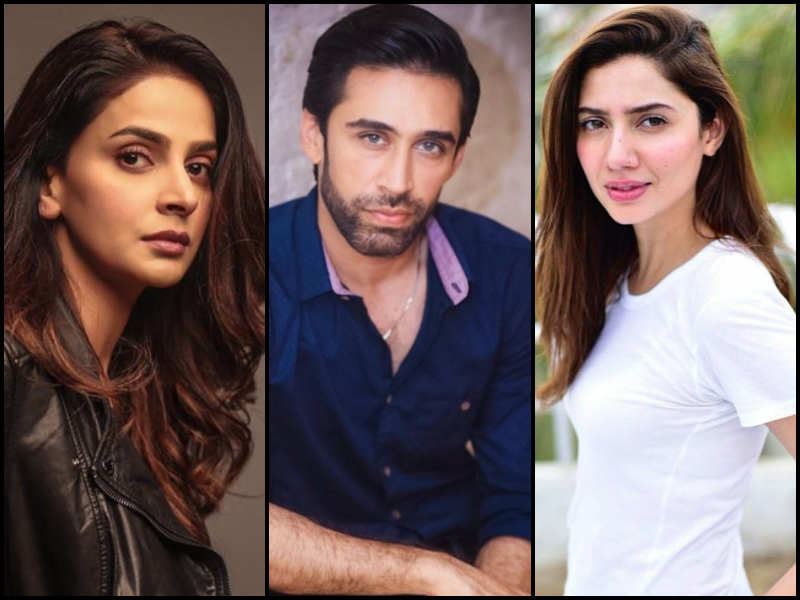