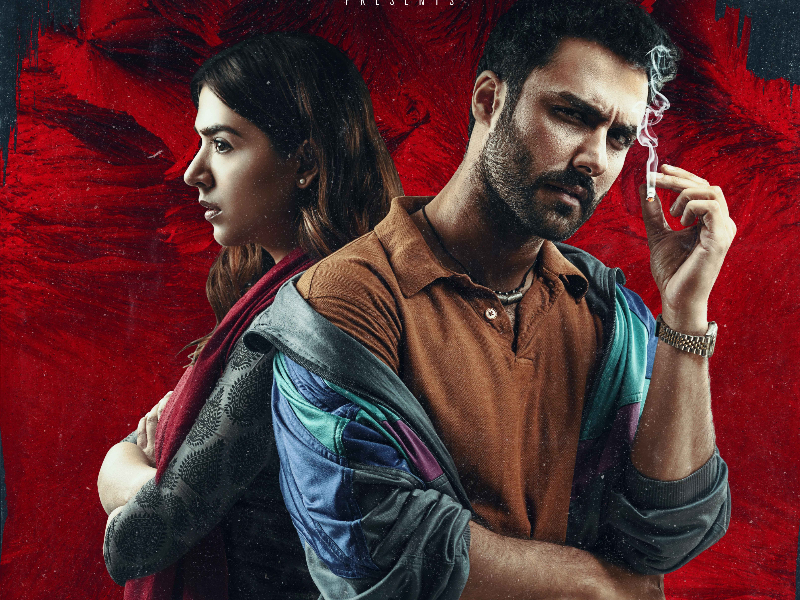 Kamal Khan’s directorial, Laal Kabootar, is still on a roll, and has went on to add another feather to the cap for its makers. The movie won the Best Feature Film Award at the Vancouver International South Asian Film Festival 2019 at Surrey City Hall on November 17.

Widely hailed as the best Pakistani movie of 2019, Laal Kabootar is Pakistanâ€™s official submission for theÂ 92nd Academy Awards in the ‘International Feature Film Awardâ€™ category, selected by a committee that includes some of the biggest names in the entertainment industry like Sharmeen Obaid-Chinoy, Zeba Bakhtiar, Sarmad Khoosat and Asim Abbasi. 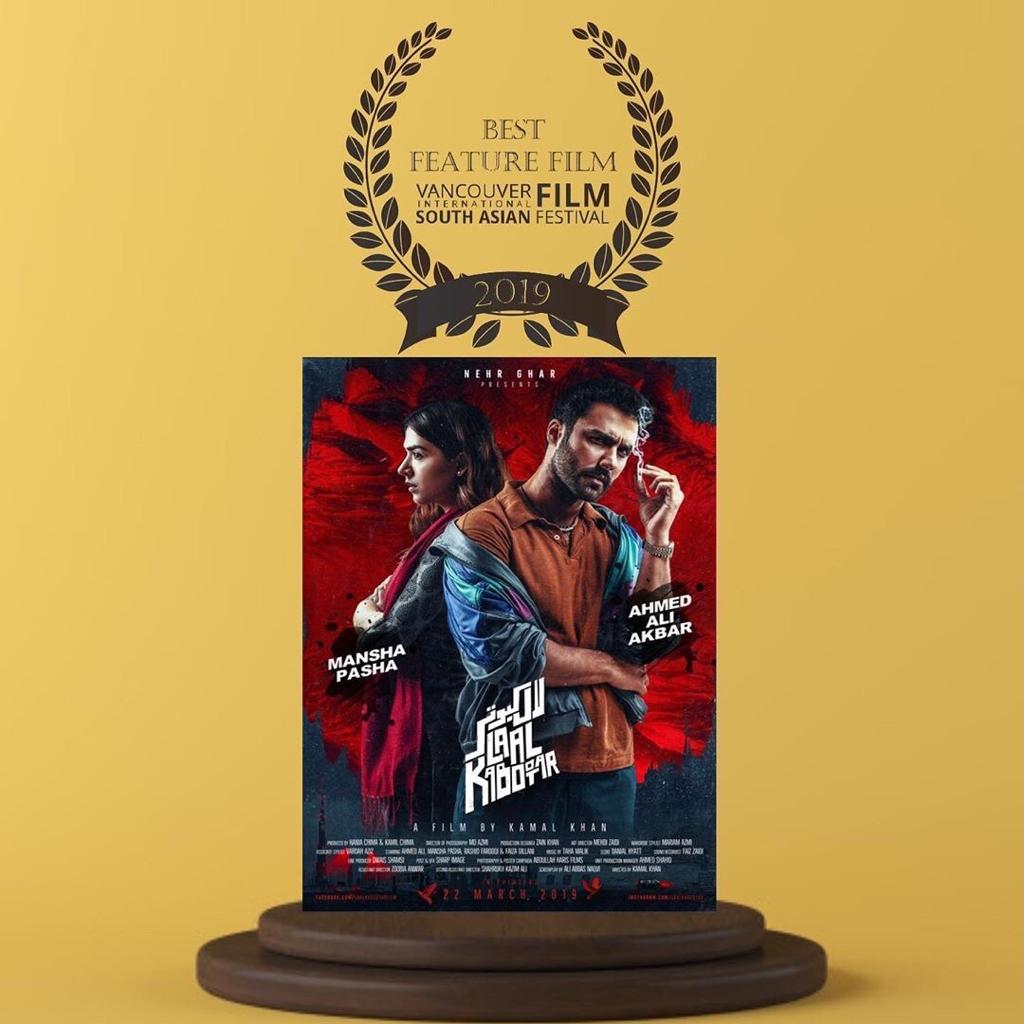 Earlier this year, the March 2019 release went on to win the Archana Soy Audience Award for the Best Feature Film at the Tasveer South Asian Film Festival 2019 in Seattle, as well as being screened as an official selection at the Singapore South Asian International Film Festival. The movie also made its way to the Washington DC South Asian Film Festival where the lead actor, Ahmed Ali Akbar snagged the Best Actor Male award for his gripping portrayal of Adeel Nawaz, a hustling taxi-driver. 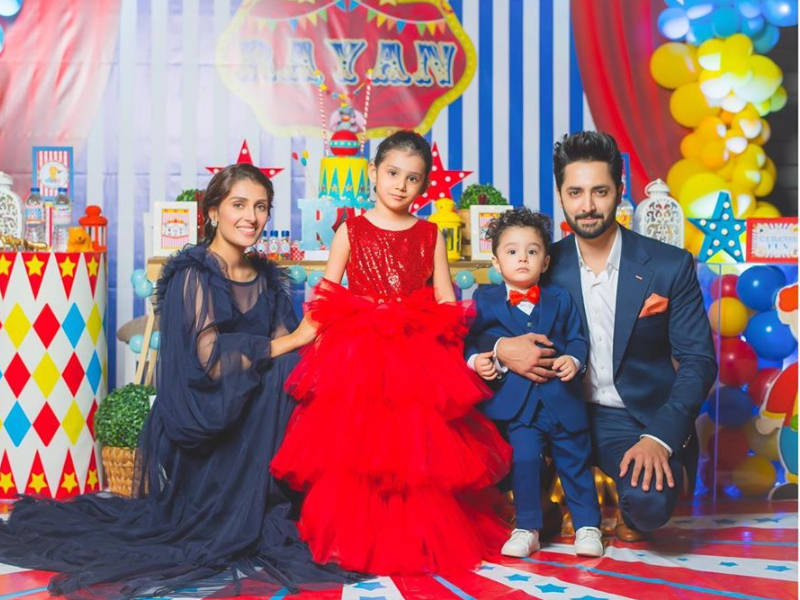 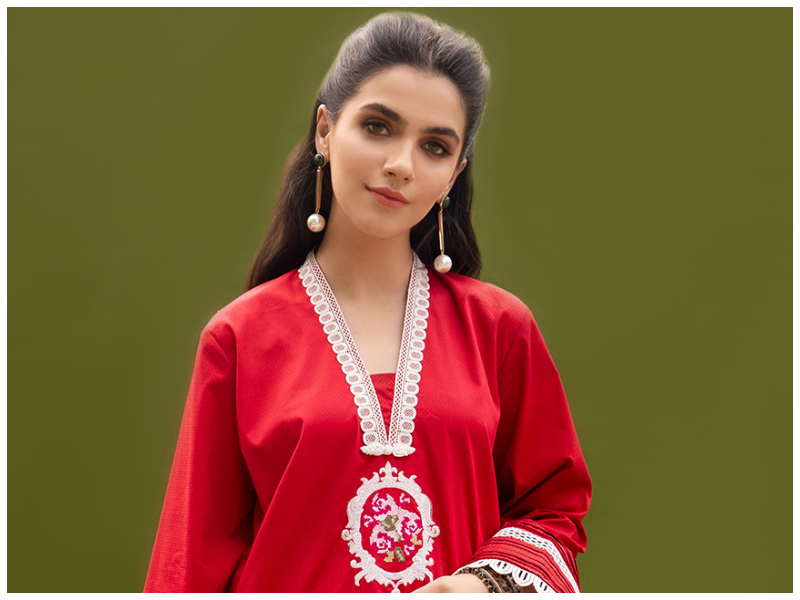 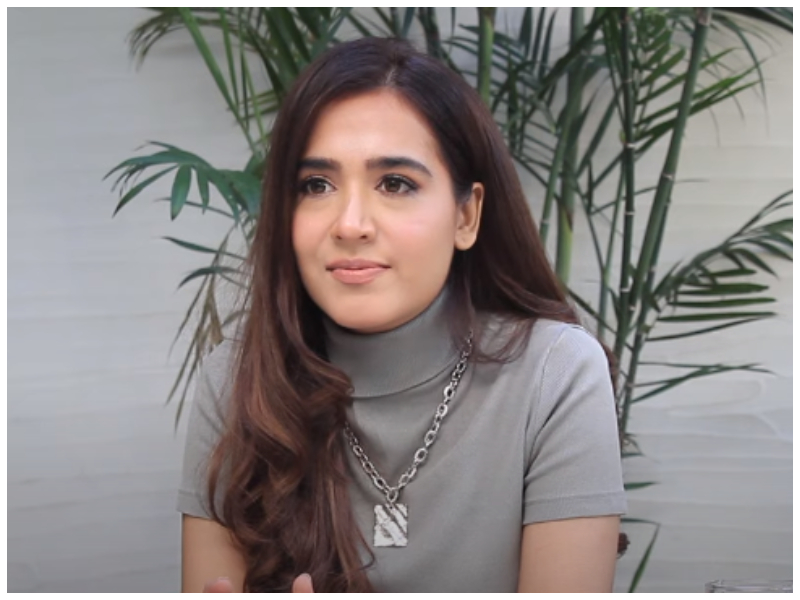